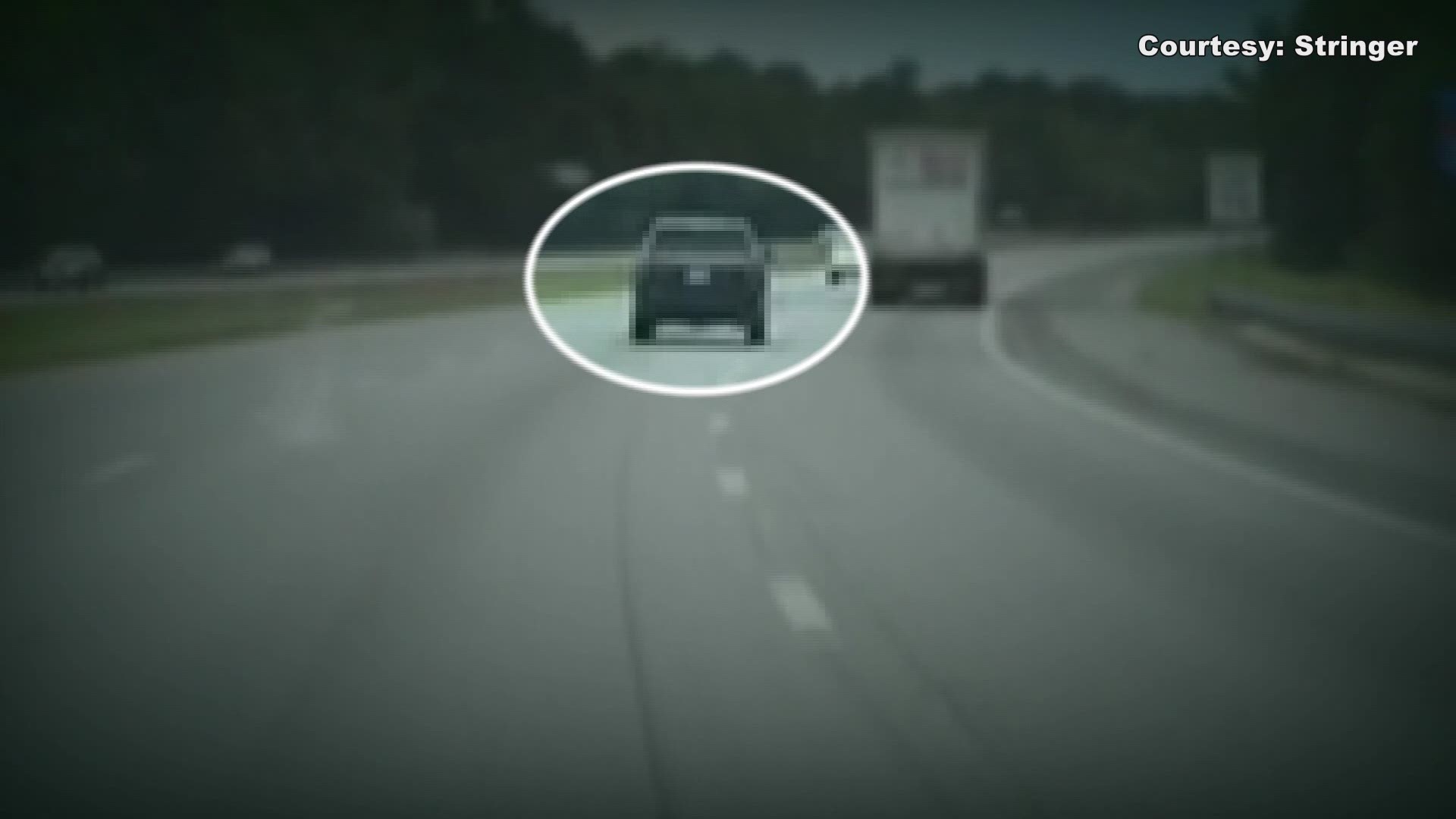 It all stems from an incident on June 22, where a video showed him swerving all over I-85 before crashing into a tractor-trailer. Archdale Police responded to the crash on I-85 near mile marker 110. Dispatchers said they received multiple calls from witnesses who noticed a black Cadillac Escalade driving erratically for several miles before the crash. The police report also said his young daughters were in the backseat. Conway told officers he was on his way from Raleigh to Lake James.

Conway's attorney plans to appeal the guilty verdict. Conway has already served 30 days of the 60-day sentence in jail. However, the last 30 days will be suspended.

RELATED: NC Blue Cross Blue Shield CEO Steps Down, After Board Of Trustees Calls For Resignation Amid DWI Investigation

Blue Cross Blue Shield of North Carolina Board of Trustees asked for Conway’s resignation after the incident. He stepped down last month.

Statement from Thomas Walker on behalf of Patrick Conway

"As Patrick has said from the start, he is deeply ashamed of what he did, and the pain and embarrassment it caused his family, friends and colleagues. Following the incident, Patrick voluntarily and successfully completed 30 days of inpatient substance use treatment and has continued to work tirelessly to become a better, healthier person. Patrick cares deeply about his children and will appeal based on the child endangerment conviction."