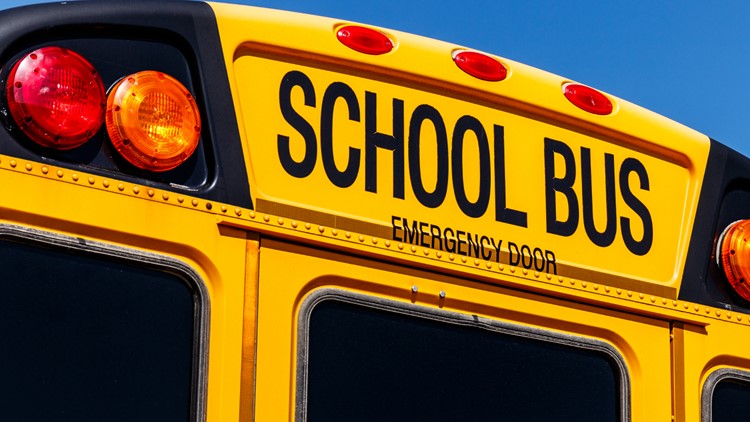 DURHAM, N.C. — A Durham County search warrant obtained by WNCN on Monday shows that police believe a former Durham Public Schools bus driver may have coordinated a shooting involving one of the students on his bus.

The search warrant is for the suspect’s digital data stored on Sprint’s servers and associated with his phone number. The charges associated with the warrant are assault with a deadly weapon with intent to kill, discharging a barreled weapon or firearm into occupied property, conspiracy (common law), and discharging weapons — generally.

The warrant was requested on June 4 and is in connection with a May 29 shooting in the area of Dearborn Drive and Canada Avenue.

Because the suspect has not been charged with any crime, WNCN will not be identifying him.

According to the warrant, police were dispatched to the area for a report of shots fired. Once on scene, police spoke with the head of the household of a residence on Canada Avenue and were informed by the woman there that her teenaged son was the intended target.

The warrant says that the woman told police that as soon as her 17-year-old son got off the bus, men who were hiding nearby began firing shots. The teen was able to flee on foot and was not injured.

Two days later on May 31, police spoke with the mother again. According to the warrant, she told police that her son told her he believed the bus driver coordinated the shooting.

Durham police reviewed security footage from the bus and observed the bus driver texting on his phone up until the point the 17-year-old got off the bus and started running.

Police believe the driver coordinated the shooting, based on multiple different pieces of evidence surrounding the incident, the warrant shows.  According to police, the driver and the student had exchanged derogatory words on the bus the day of the shooting, the driver was previously involved in a physical altercation with the boy’s relative, the teen was shot as soon as he exited a bus that he rarely rides in the afternoon, the driver was constantly texting someone throughout the route, and the driver never reported a shooting at a bus stop on his route.

An arrest warrant for the driver has not been issued at this time.