Former Teacher Indicted on a Charge of Storing a Student's Gun

The indictment says the language arts teacher kept a 14-year-old's .25-caliber handgun in her Paisley Magnet School classroom sometime between April and May. 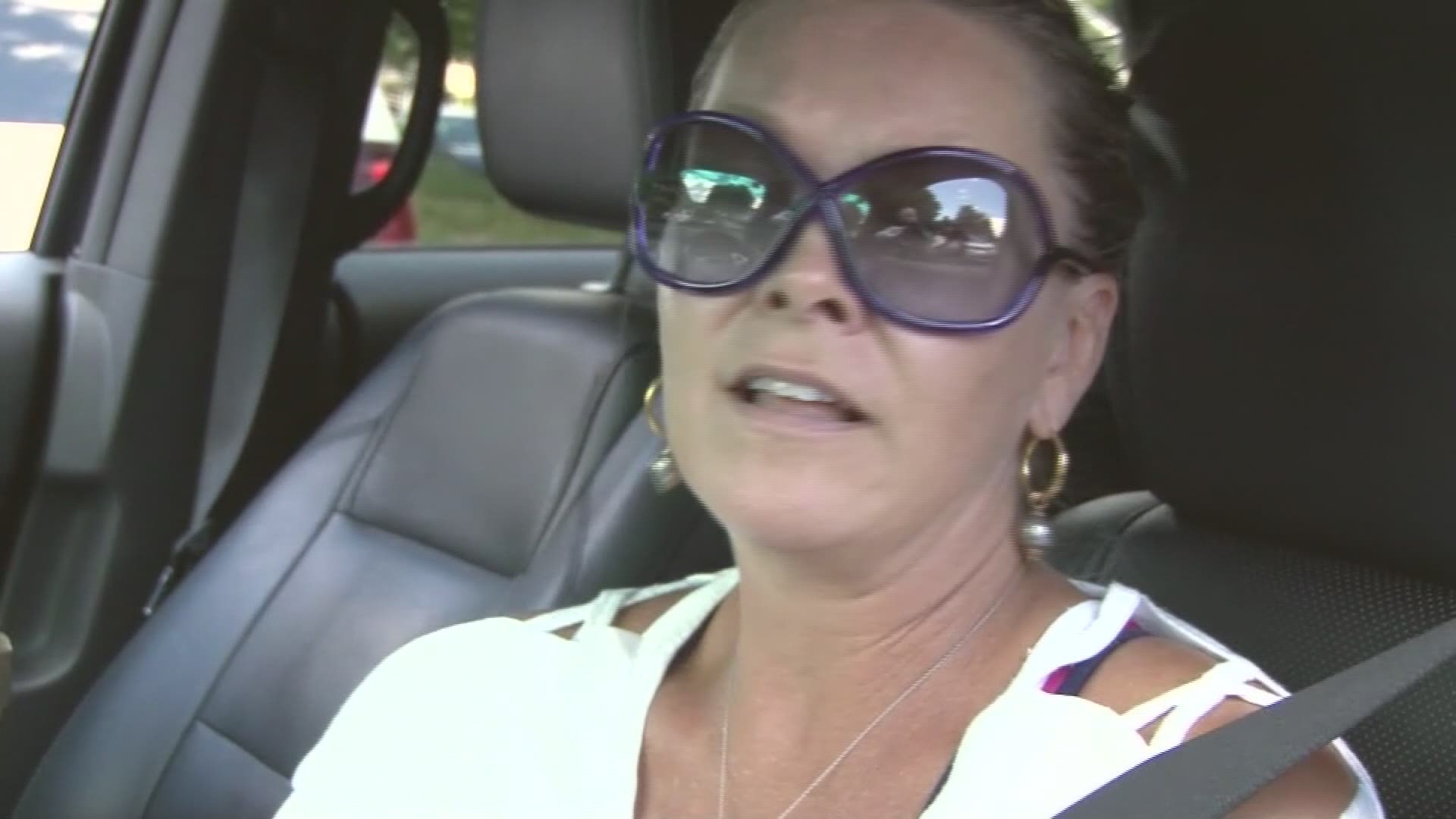 WINSTON-SALEM, N.C. — A Triad teacher accused of storing a student's gun in her classroom at Paisley IB Magnet School has now been indicted on a related charge.

The now-fired language arts teacher, 25-year-old Sarah Melissa Wilson, was indicted Monday on a charge of helping a minor possess a firearm on educational property. The indictment says Wilson kept a 14-year-old's .25-caliber handgun in her Paisley Magnet School classroom sometime between April and May. Winston-Salem Police say she also allowed the student to pick up the gun at the end of the school day.

According to Winston-Salem Police, Wilson was arrested in May after a school resource officer learned about the gun when a student reported it. Police say the student reported seeing a video on social media possibly depicting a student with a gun at the school on May 7th.

PREVIOUS: Teacher Charged For Giving Gun Back to Student at End of School Day, Police Say

The SRO began investigating and identified the student in the video but then found the gun in the possession of another student. Both students were charged.

As the investigation continued, authorities said they were able to determine that the same gun had also been present on the campus of Paisley Middle School during the week of April 22nd. Police said the first student notified the teacher, Wilson, of the presence of the gun on campus and temporarily turned over the weapon to her. Wilson stored the firearm in the classroom and the student later retrieved the handgun towards the end of the school day. Wilson was charged withing Aiding a Minor to Possess a Firearm on Educational Property and turned herself in.

After the incident, school officials sent this message to parents on May 10,

This is Gary Cone, principal at Paisley Magnet School. Earlier this week, we were made aware that one of our students may have had a weapon on campus. Police were called and a thorough investigation revealed a handgun had been on school grounds. The Winston-Salem police have confiscated the gun and are pressing charges as the law allows. The individuals involved will also face disciplinary action under the school district policy. Please know while we do not feel students were in danger, we take these matters seriously. We appreciate students and parents making us aware anytime they see something that concerns them. If you have any questions, please contact me."

Wilson was suspended with pay and then fired the next month. She's set to appear in court on Dec. 12.