After being shot in the line of duty in April 2010, former police officer Matt Crosby was left paralyzed 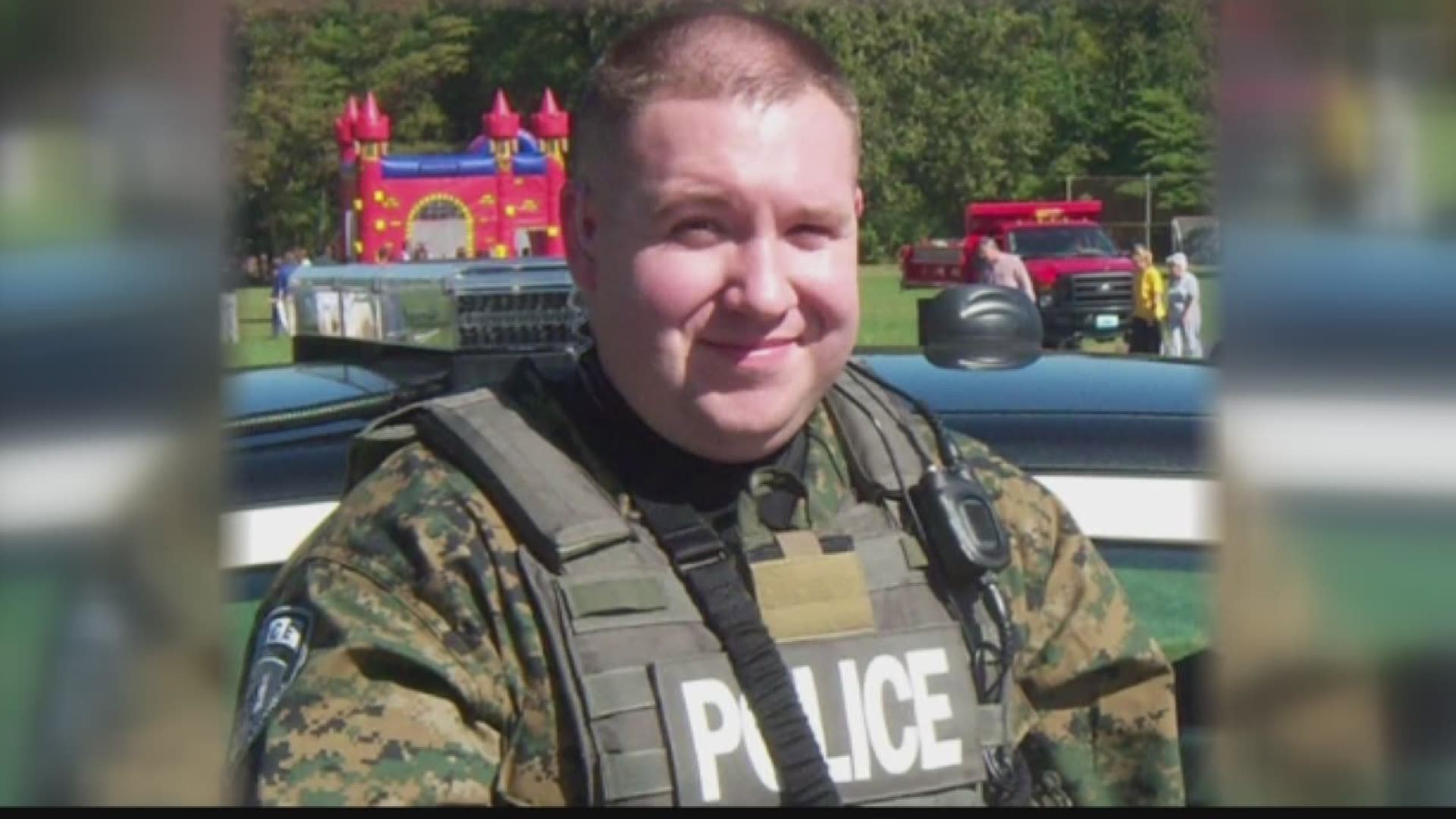 Crosby was shot in the line of duty while responding to a domestic dispute. He was paralyzed from the chest down and uses a wheelchair to get around.

Following the shooting, local volunteers came together to support him by holding community gatherings and fundraisers were put on by a local gym, restaurants and even one from the St. Louis Blues.

A few years ago, construction began on a specially designed handicap-accessible home for Crosby. Kirkwood architectural firm Schaub+Srote is designing the smart home. It will allow Crosby easy access to the kitchen, bathrooms and basement.

After the shooting, Crosby’s family and friends talked with 5 On Your Side about how life changed for him.

"Obviously, physically we've got a long, long way to go. But if attitude has anything to do with his recovery, he's going to do fine," a family friend told 5 On Your Side after the shooting in 2010.