According to the agreement, William Ferguson must follow certain conditions for the next two years and his charges will be dropped. 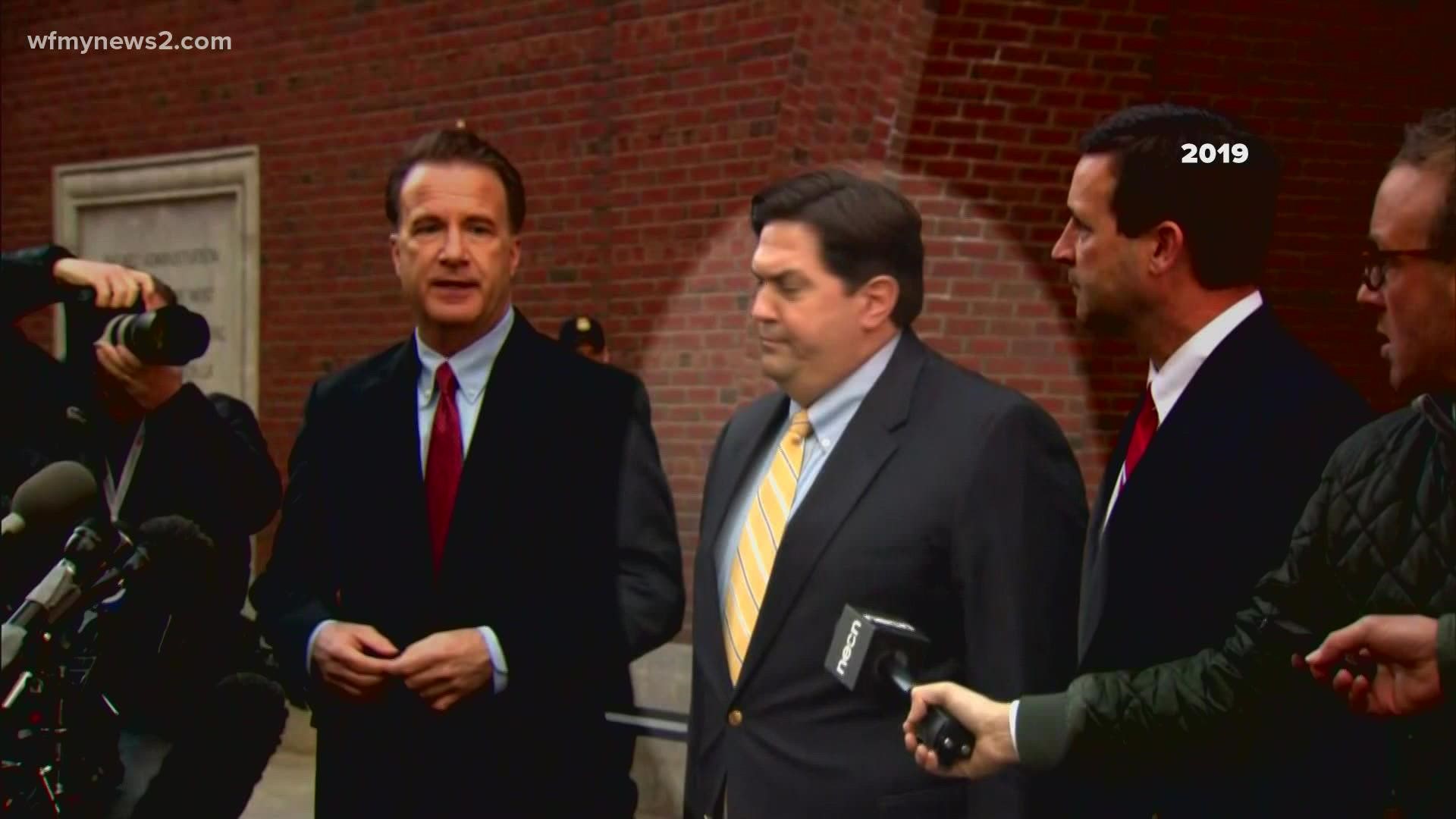 GREENSBORO, N.C. — A former Wake Forest University volleyball coach accused in an admissions scandal could have charges against him dismissed.

William Ferguson is one of a dozen coaches nationwide accused of recruiting players in exchange for money. In 2019, Investigators charged 50 people in the scheme including 33 parents accused of paying hundreds of thousands of dollars to rig test scores and bribe college coaches, to get their children into elite universities.

Court documents revealed Ferguson accepted $100,000 total: $10,000 to the Deacon Club, $40,000 to the Women's Volleyball team, and $50,000 to a private volleyball camp which coach Ferguson controlled. All this, federal prosecutors, said to help a wait-listed student get into Wake Forest under the guise of being a volleyball recruit. Ferguson claimed he didn't accept any bribes to put students on the team and everyone on the team earned their spot.

RELATED: 'It's Essential That I Step Aside' | Wake Forest Volleyball Coach Resigns

According to a recent ruling by the court, Ferguson has entered a diversion program to avoid a trial and any potential incarceration. According to the agreement, Ferguson must follow certain conditions for the next two years and his charges will be dropped. He would also have to pay a $50,000 fine.

Ferguson and his attorneys, Kearns Davis in Greensboro have declined to comment on the matter.