The Greensboro location was shut down temporarily after a serious electrical failure. 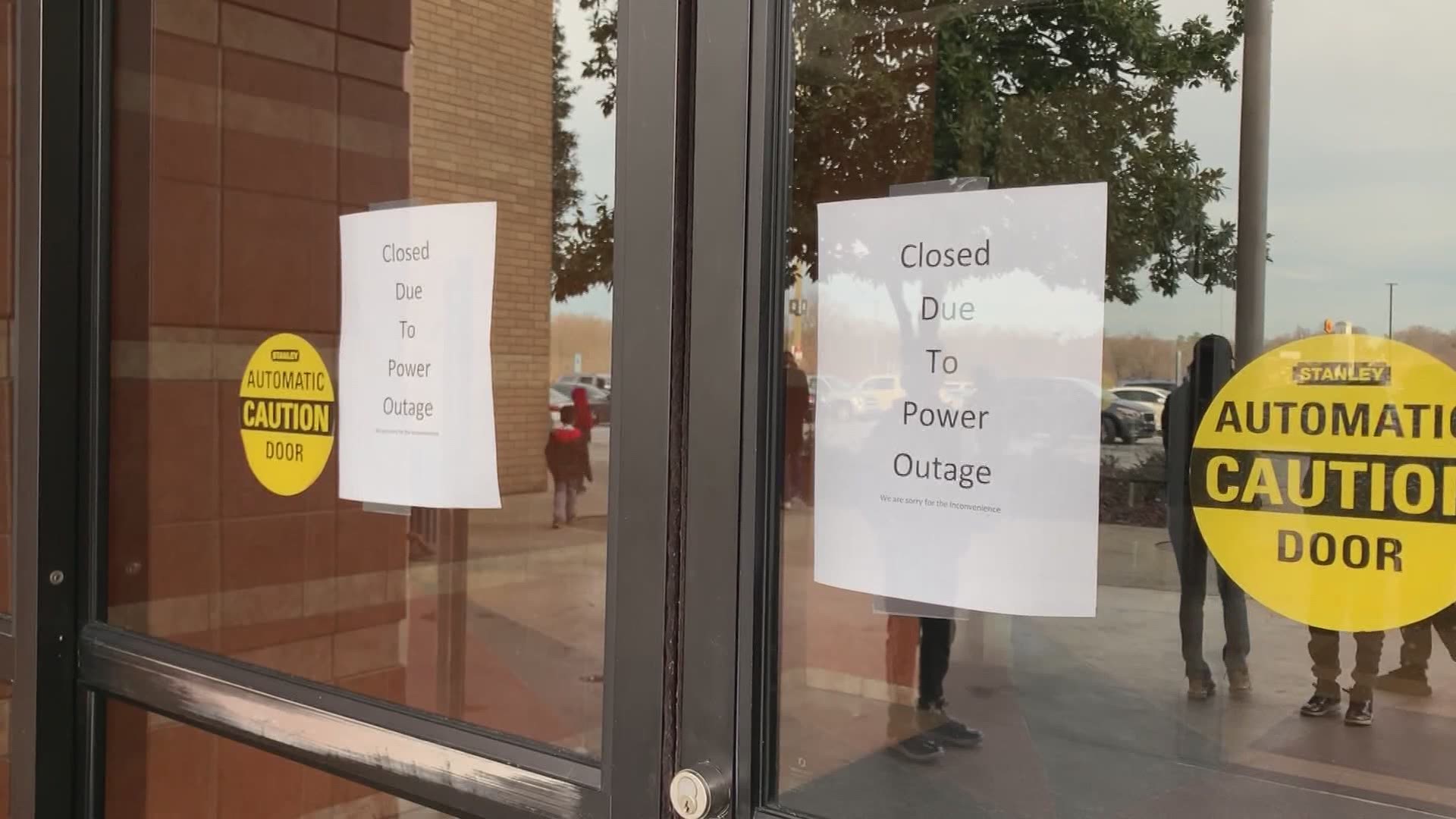 GREENSBORO, N.C. — After roughly a week without power or business, the JCPenny at the Four Seasons Mall will now reopen on 02/15/2020.

A viewer reached out and said they saw a sign on the store's door saying that the power was out and they were closed until it was restored. And since there were no power crews on the scene, she wondered if they were closed for good.

Thursday we found out that the store had been closed due to a "major electrical failure."

A corporate communications specialist reached out on Friday. They say the store will now reopen at its normal time on the morning of February 15th. They say part of what took so long was that a new generator was only brought in after they took the time to figure out what exactly was causing the outage.

The specialist also said there was no interruption in the employees' pay schedule during this time.