'Chaotic' Fourth of July weekend in High Point, police say much of the trouble was from outsiders

The worst of the 911 calls included a juvenile struck in the face by a firework on his front porch, and a woman also on her front porch hit in the neck. 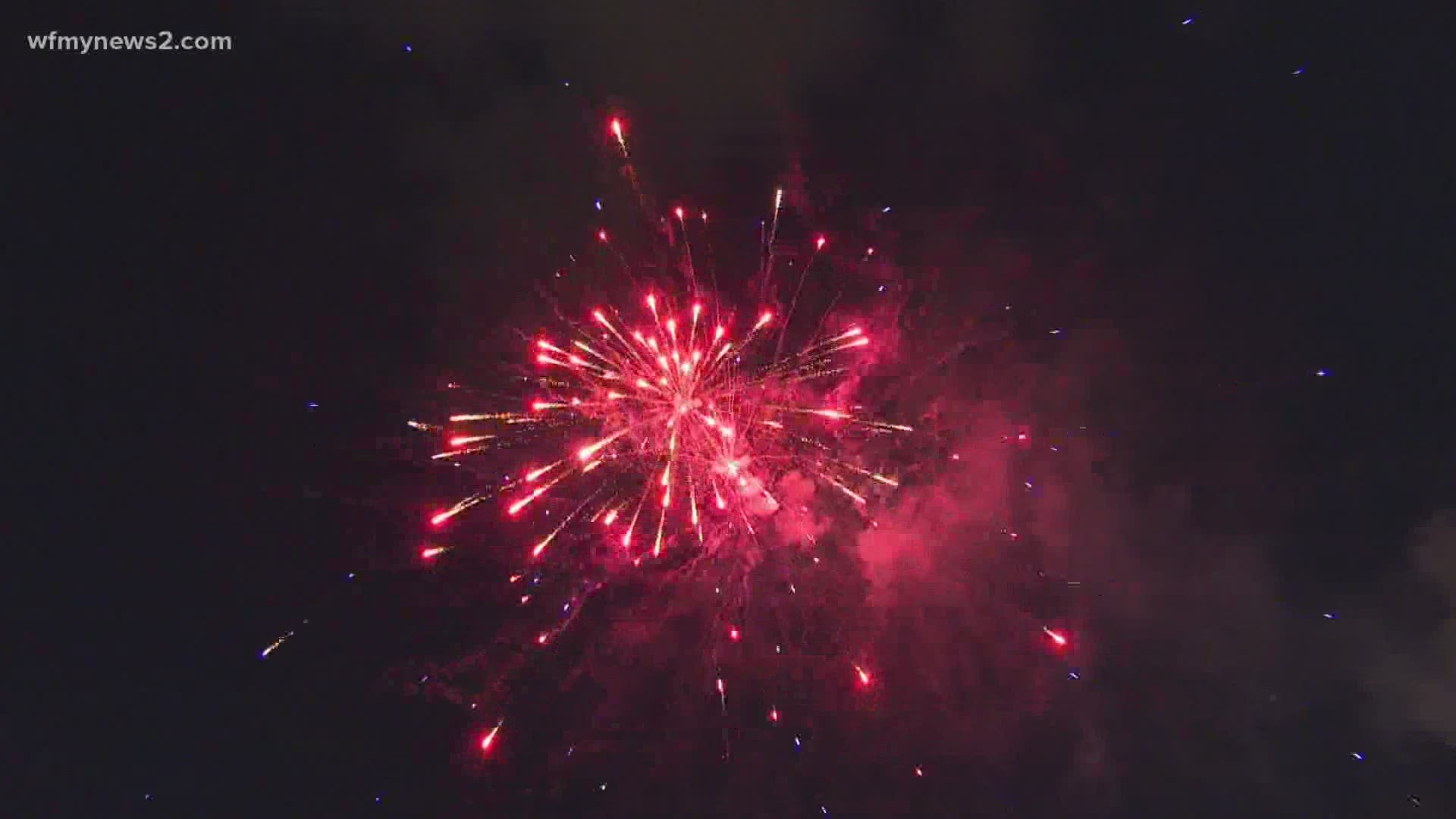 HIGH POINT, N.C. — There were several firework-related injuries out of High Point on Fourth of July weekend.

The worst of the calls included a juvenile struck in the face by a firework on his front porch, and a woman also on her front porch hit in the neck.

There was also one report of celebratory gunfire that could have gone horribly wrong.

Police said the bullet went up, and came back down, entering the window of a child. Thankfully that child wasn't hurt.

While the City of High Point managed to avoid a major violent incident we were not absent from plenty of activity that kept officers busy. In many cases had it not been for the training of our officers and the decisions made by police supervision and command any of those calls could have easily escalated into much more.

Officers spoke with several residents of the affected areas who all were frustrated by the lack of care or concern demonstrated by those individuals who came to their neighborhoods (many of which did not live there) and caused chaos. As a law enforcement agency many of our interactions with community members and guests are predicated on the types of activities they engage in, the participating individual's actions clearly demonstrated the need for law enforcement intervention in most cases police supervisors made decisions on the appropriate actions to take with the interest of the city as a whole in mind.

Events from the weekend:

In Greensboro, police said officers responded to 40 firework calls, and made no arrests.

The Greensboro Fire Department said there were no firework-related fires either.