From The Triad To Broadway: Greensboro Man Performs In Tony Award Winning Musical

A Triad man went from watching the Tony Awards at home to performing on the Tony stage one year later. 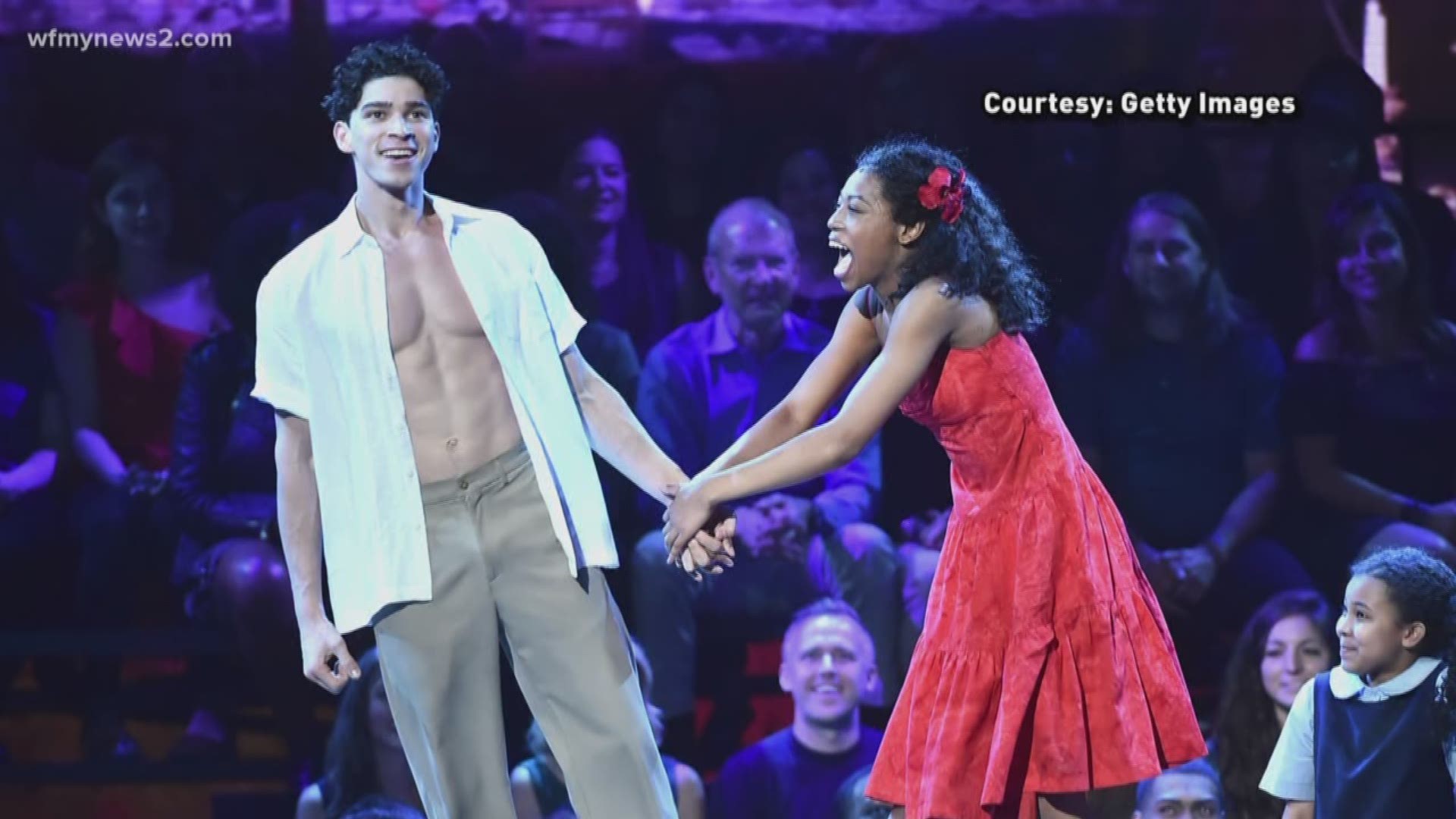 GREENSBORO, N.C-- A Triad man is making quite the name for himself on Broadway.

Isaac Powell, 23, is the lead male character of the musical "Once On This Island. It won a Tony Award on Sunday for Best Musical Revival.

"It was just such an emotional moment because we are such a family and we have poured our blood and are sweating our tears literally all of those things into this production." Powell said.

Powell got his start in theater in the 7th grade at the Community Theater of Greensboro.

I fell in love with it and I did every production I could possibly do with CTG from then on." he said.

From there he attended Weaver Academy before transferring to UNC’s School of the Arts (UNCSA) in Winston-Salem his senior year of high school. He later received an undergrad degree in acting from UNCSA.

He auditioned for the “Once On This Island" just weeks after graduating from UNCSA.

“It was actually this time last year almost to the day that I auditioned for ‘Once On This Island,’” Powell said.

“Once On This Island follows the life of Ti Moune a peasant girl in the Caribbean who rescues and falls in love with Daniel a wealthy boy from the other side of the island.
Powell plays Daniel.

“It’s crazy. I mean, this is the stuff that dreams are made of. You know this was always the dream, a distant dream. It was not supposed to happen in a year.”

For those with Broadway aspirations Powell says get the best training you can, know your strengths, and be confident in who you are.

The show plays 8 times a week in New York City.

There is no closing date, meaning “Once On This Island” will keep playing as long as people keep buying tickets and after Sunday's win Powell says he hopes that keeps happening.