Fire at High Point gas station shuts down nearby roads

Police say it happened at the Pick-N-Go at 1101 Eastchester Drive. 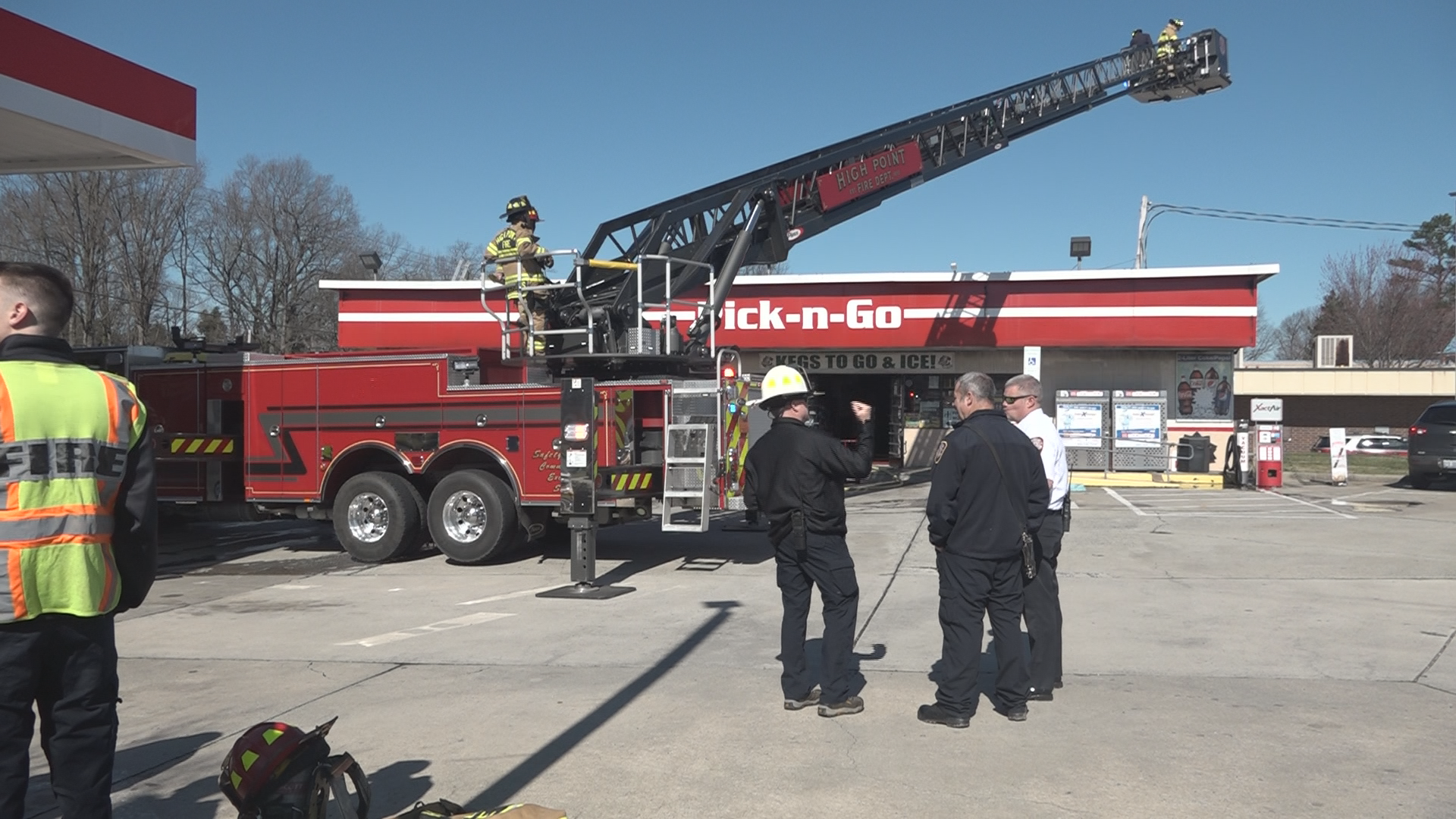 Firefighters were called to a fire at a gas station in High Point on Friday afternoon.

At one point, officials described the fire as "fully-involved," and say it may have started as an electrical fire in the back office of the gas station.

Power is shut off to the gas station and streets are closed off nearby.

No one was injured in the fire.

Credit: WFMY
Fire crews at the Pick-N-Go in High Point