The truck put a big hole in the side of the house. 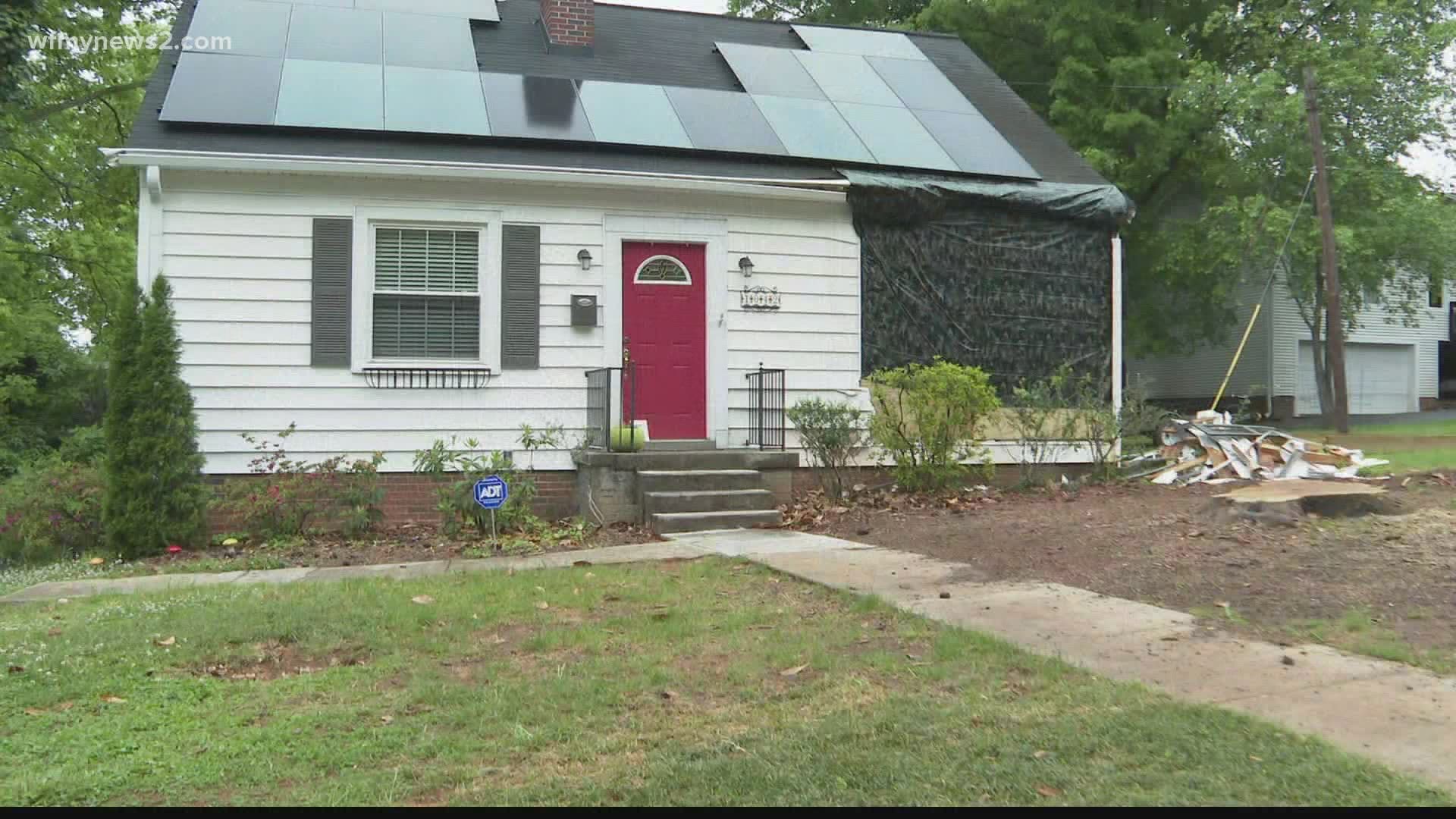 WINSTON-SALEM, N.C. — A garbage truck hit a home in the Ardmore neighborhood in Winston-Salem.

It happened just off Hawthorne Road. The truck put a big hole in the side of the house. Now there's a tarp up to keep out the elements. The homeowner said she still isn't sure how the truck managed to hit the house.

She's asking neighbors for any security or doorbell camera video to figure it out.