Gerrymandering Effect: Judge Says the NC Amendments We Voted On In 2018 Shouldn't Have Been On the Ballot

A Wake County court ruled that the General Assembly did not have the legal authority to put constitutional amendments on the ballot last fall. 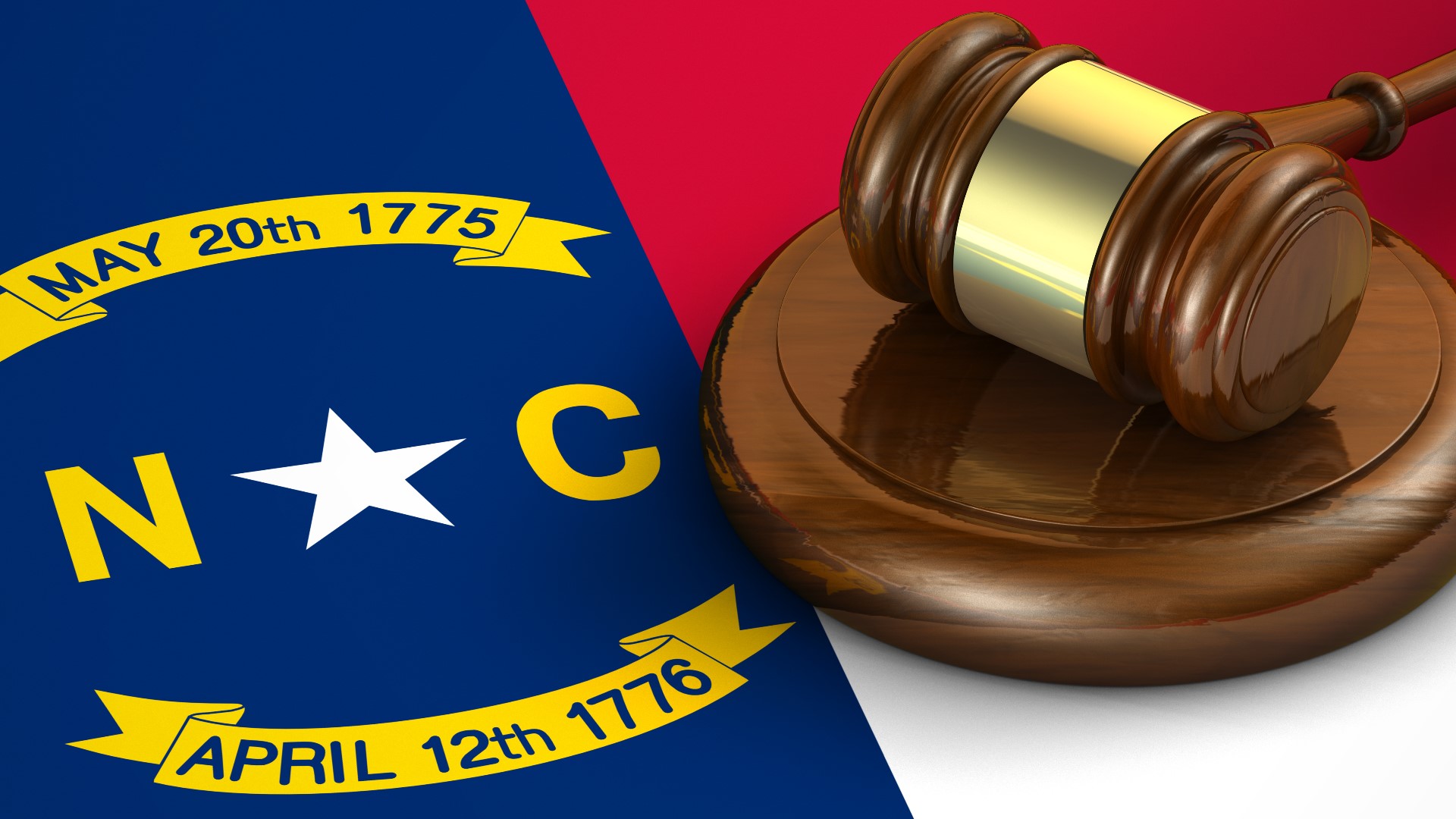 Well, late Friday, a Wake County court ruled that the General Assembly did not have the legal authority to put constitutional amendments on the ballot last fall.

That means, the amendments we voted for or against in November 2018  might not become law, according to this judge's ruling.

RELATED: Wake Co. Court Rules That Constitutional Amendments Should Not Have Been on NC Ballots

These are 6 Amendments on NC Ballot For Election 2018

RELATED: Election Day 2018 | Explainer of All 6 Amendments the NC Ballot

Essentially the court is saying because of the way districts are laid out those districts don't accurately represent North Carolina. Therefore, when we voted for amendments, it wasn't an actual representation of how North Carolinians feel.

"From a legal standpoint you cannot use illegality to legalize. In other words if the method you use, the means is bad it doesn't matter what the end result is. That's basically what the court is saying," said Dr. Victor Archibong, the Political Science Chair at Greensboro College.

Right now, only these two amendments have been voided, that's according to the Southern Environment Law Center's Lead Attorney Kym Hunter - they are the ones who filed the suit.

Dr. Archibong said if this decision holds up in court, and the amendments stay struck down the only option would be to try again next election.