'Get McGinty' helps neighborhood get trees trimmed that were sparking fires

It's a good idea to take a look at the trees that may become problems on your property and near power lines. 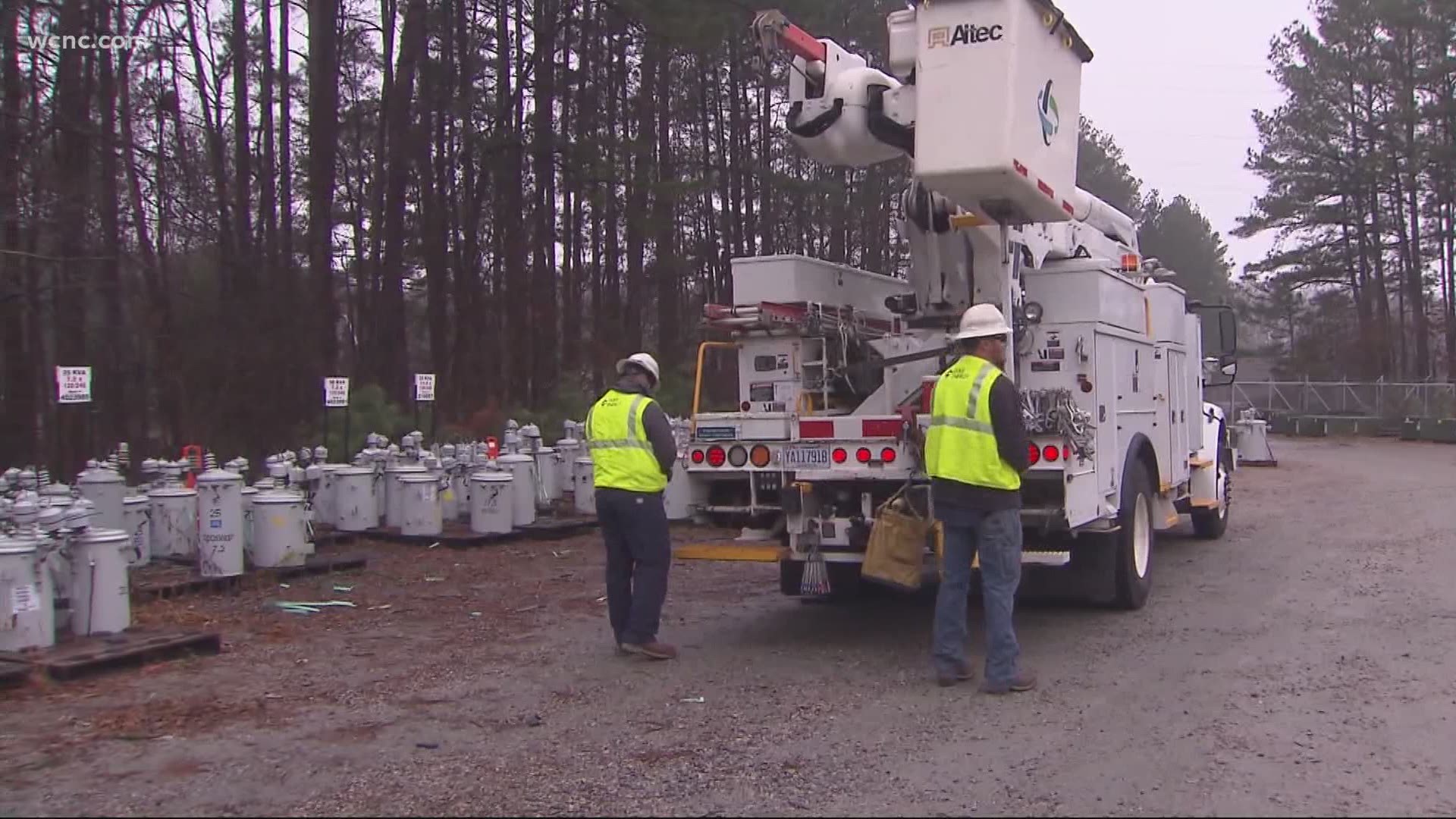 CHARLOTTE, N.C. — A Charlotte neighborhood is breathing a sigh of relief after a potentially dangerous situation was resolved thanks to help from WCNC Charlotte.

Linda Britton and several of her neighbors were concerned about some power lines that were buried in the trees in some backyards and common areas in their community. Neighbors said the lines even sparked a small fire at one point.

Britton contacted Bill McGinty about getting the trees cut back, which is something all homeowners should consider now that it's hurricane season.

For some people, the trees don't really look like they'd be a problem but they were, especially in strong winds.

“If there is wind, if there is a storm, anything that causes them to rub on them and cause friction against those live power lines,” Britton said.

RELATED: Why now is the time to remove dead trees from your property

The neighborhood was having trouble getting this issue fixed, so Britton emailed WCNC Charlotte, who in turn contacted Duke Energy, which is responsible for those lines. This story serves as yet another reminder that trees near power lines, or your home for that matter, should be pruned back, especially in storm season.

“If a customer ever has a question about a tree near power lines, they can give us a call and we can then go out a look at it to make a plan,” Duke Energy Spokesperson Meghan Miles said.

In this case, the trees got trimmed.

RELATED: Drought having an effect on our Carolina trees