There is a nonpartisan voting initiative happening in Guilford County to make sure everyone has access to the polls and understands how and where to vote. 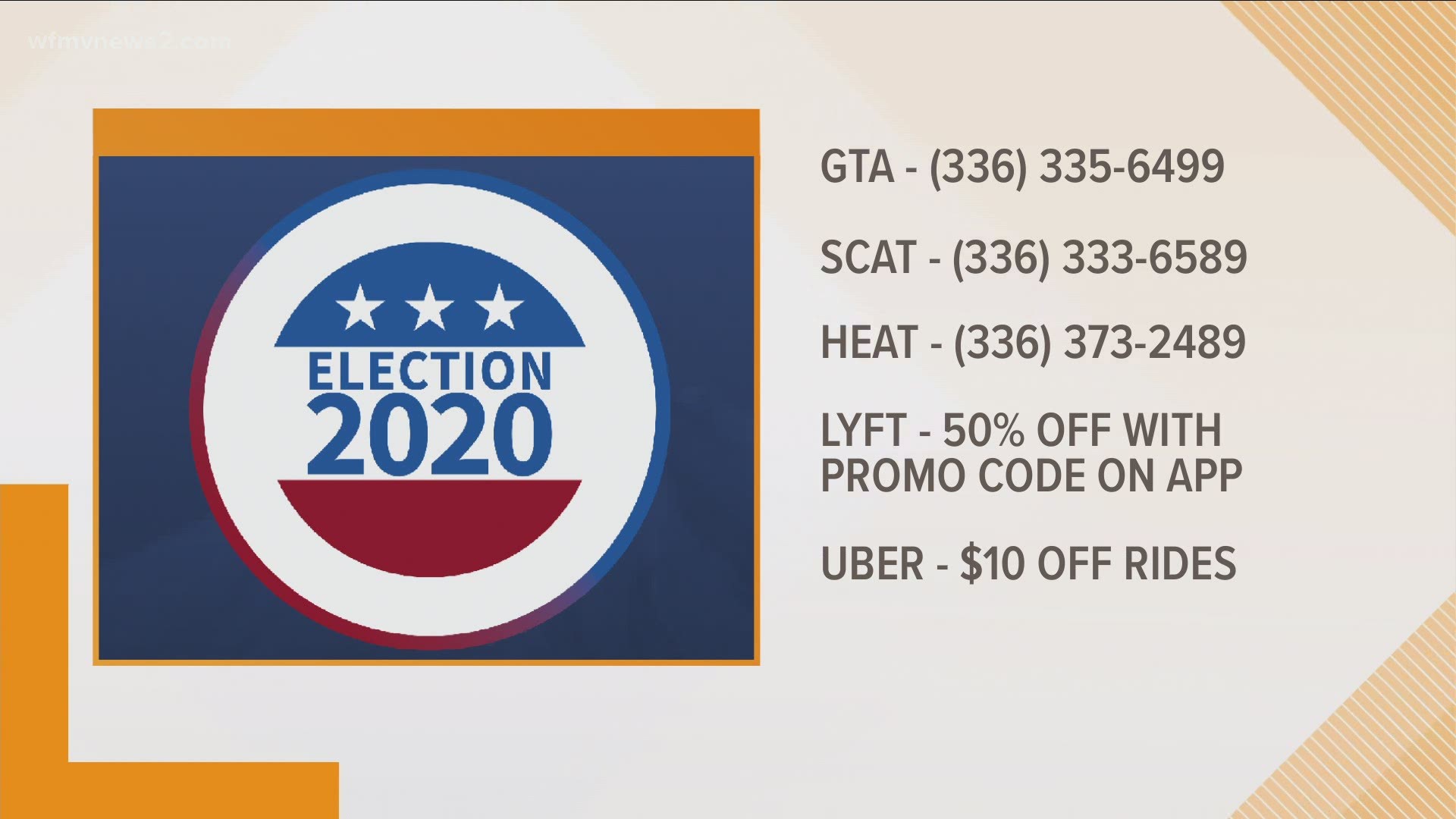 GREENSBORO, N.C. — Every vote counts and every voter has the right to be heard. There is a nonpartisan voting initiative happening in Guilford County to make sure everyone has access to the polls and understands how and where to vote.

The Beloved Community Center and Saint James Presbyterian Church along with several other community organizations are part of the nonpartisan effort to encourage voter participation in the 2020 election.

Joyce Johnson, with the Beloved Community Center, said the effort is about access to information and empowering people to vote.

RELATED: VOTE: Where to register, where to vote, how to track your absentee ballot

“I think that it will help by giving people the information that they need.  It will encourage people to vote," Johnson said.  "Part of disenfranchisement is discouraging voters and putting up barriers either real or perceived that would prevent them from going out to vote.”

The group Democracy NC identified 500,000 people across the state who are registered voters who did not vote in the last eight years.

“Those voters were labeled by Democracy NC as disenfranchised. Most of those individuals were members of Black and Brown communities,” said Lolita Watkins, one of the initiative’s organizers. “In Greensboro, in particular, there were over 13,000 individuals identified as disenfranchised because of their lack of voter participation in our last two major election cycles.” 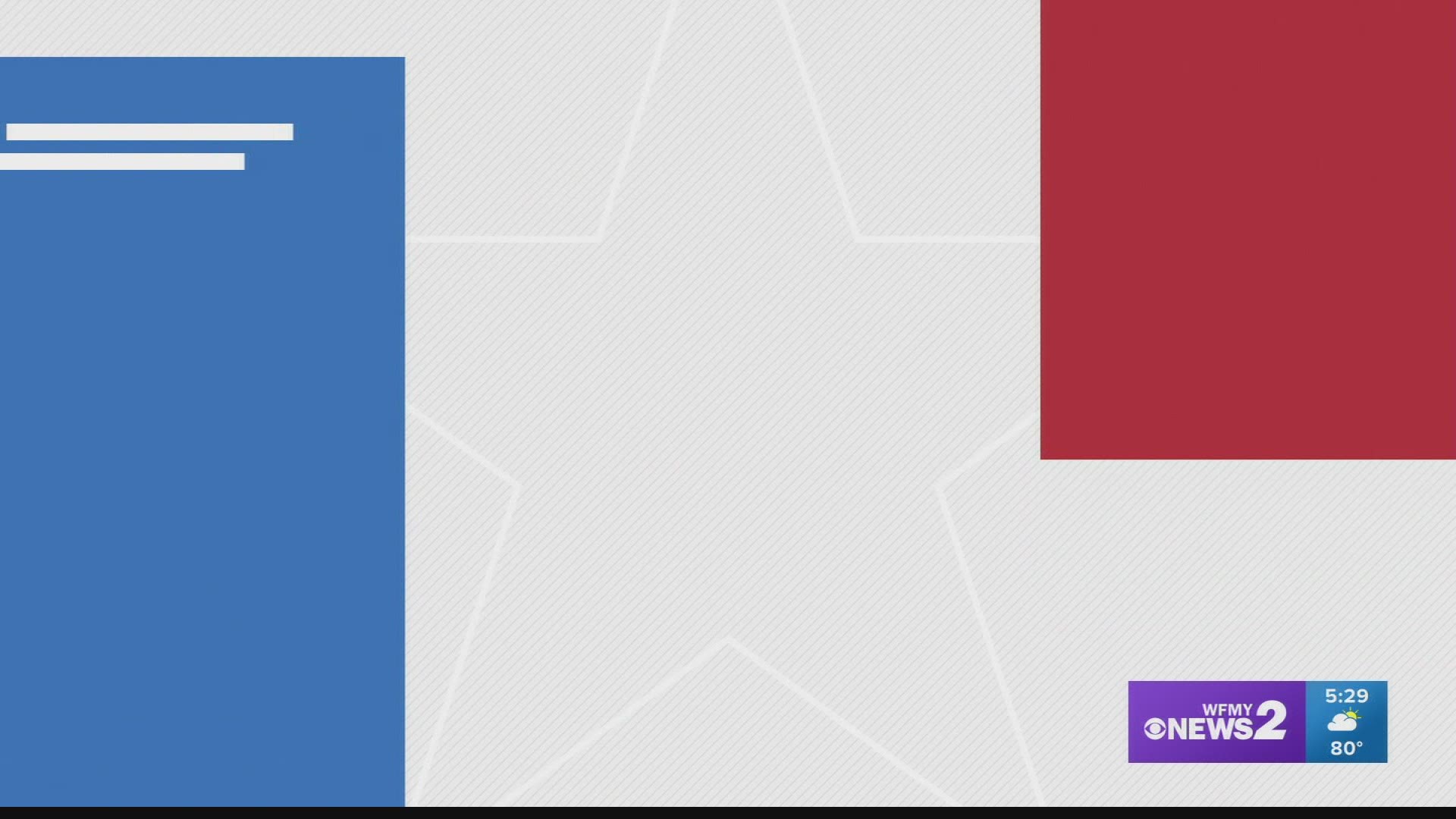 Watkins and Johnson are part of the Black and Brown Women's Initiative, which has organized several nonpartisan events to get people to the polls, including free transportation with the Greensboro Transportation Authority, HEAT and SCAT, as well as promo codes for rides using Uber and Lyft.

The group also put together a directory of organizations and volunteers offering free rides to the polls. You can access it on the Beloved Community website or by calling 336-279-6201.

Johnson pointed to the importance of absentee ballots, which by Friday at 4 a.m. had been cast by 533,678 voters in the state. By 9 a.m. Friday, the state provided an update showing 889,833 absentee ballots were submitted.

Johnson said making sure those who are skeptical about mailing in ballots, know their vote will be counted.

Credit: WFMY
Text the word "Early" to 336-379-5775 for information about early voting in North Carolina

“We are trying to dispel the fear of it because, as someone of my age, I remember going through poll taxes and all of that type of thing. We were able to get out to vote in the 1960’s. We can certainly get out to vote in 2020,” Johnson said.

You can call to reserve a free ride to the polls during the early voting period or on Election Day which is Tuesday, Nov. 3, by calling 336-279-6201.

You can also find more information about how to fill out a North Carolina absentee ballot and mail it in plus, early voting details by texting the word "Early" to 336-379-5775.