Drowsy Driving is a serious problem across the United States. Up to 6,000 fatal car crashes happen every year due to drowsy driving. 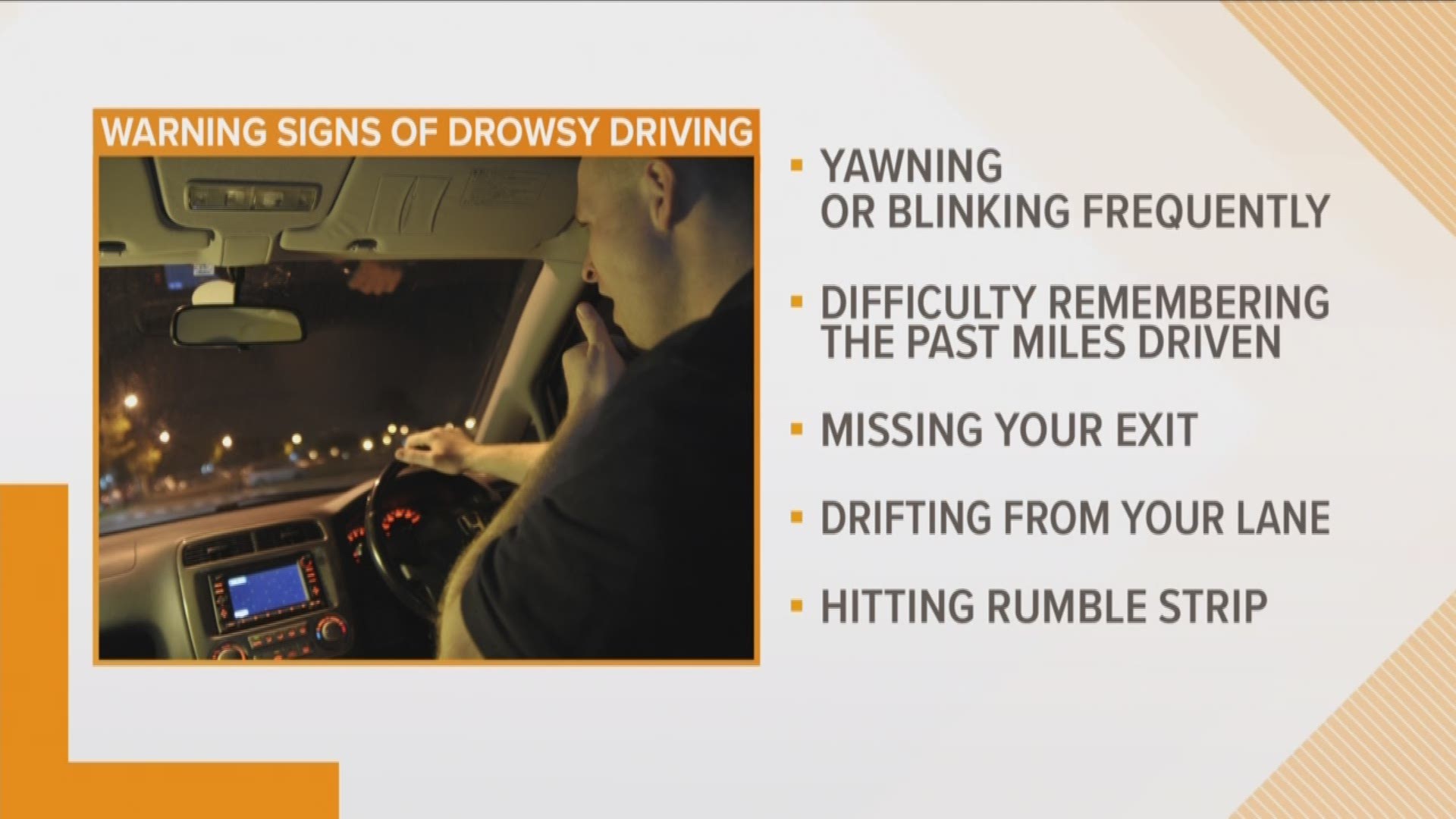 State and local law enforcement agencies are now sending a warning to be on the lookout for drowsy drivers.

Drowsy driving is the dangerous combination of driving and sleepiness or fatigue. 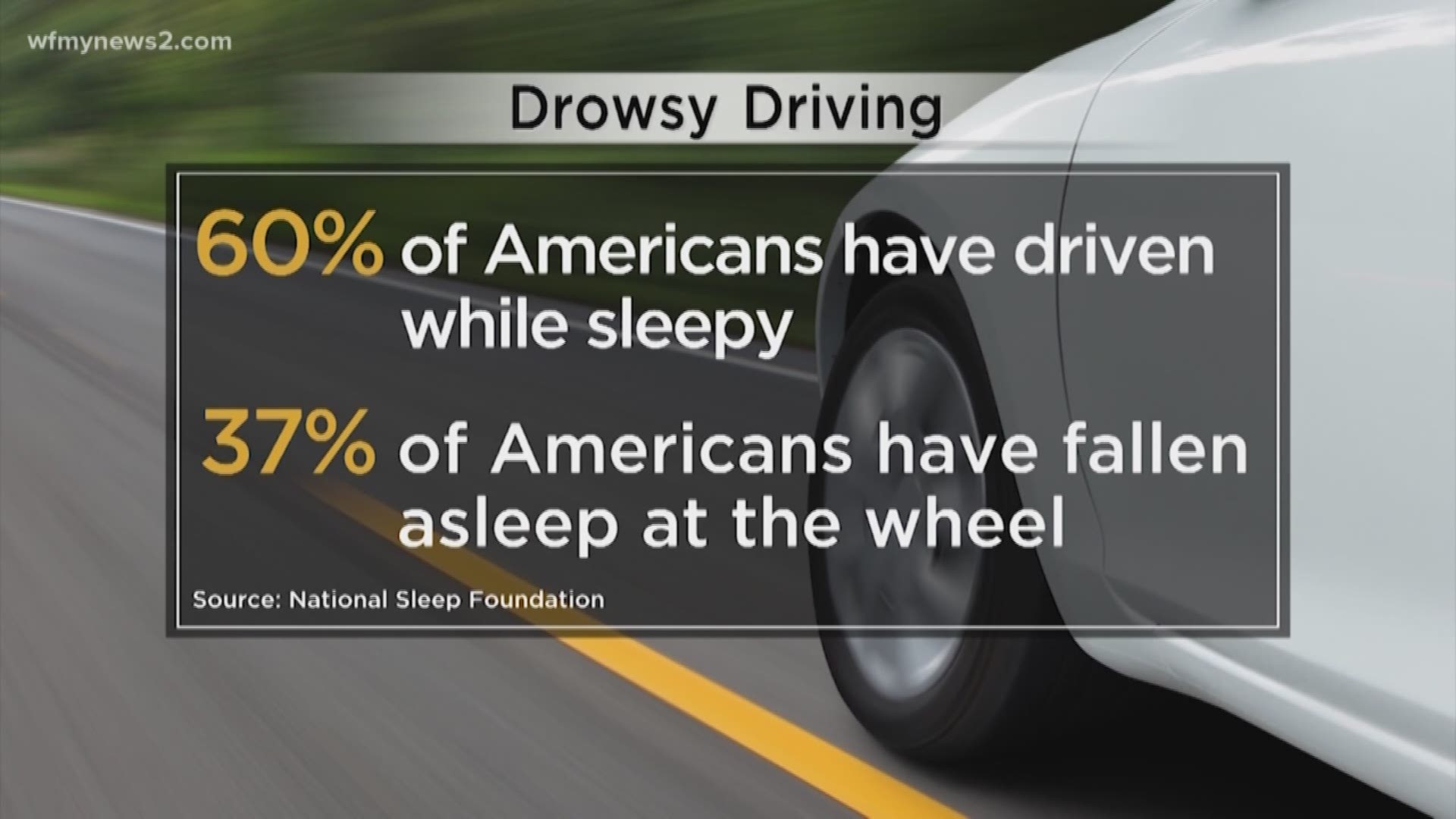 The CDC says drowsy driving usually happens when a driver has not slept enough, but it can also happen due to untreated sleep disorders, medications, drinking alcohol, or shift work.

"When we set our clocks back, it affected our sleep cycle, and that presents a problem for people who do a lot of driving during the Fall and Winter months," said Christopher Cook, owner of Alliance Insurance Services. "In fact, according to AAA, more than one in five fatal crashes involve a drowsy driver."

Drowsy Driving is a serious problem across the United States.

Up to 6,000 fatal car crashes happen every year due to drowsy driving.

"As many Americans struggle to balance their busy schedules, missing a few hours of sleep each day can often seem harmless," said Jake Nelson, director of Traffic Safety Advocacy and Research for AAA. "But missing just two to three hours of sleep can more than quadruple your risk for a crash, which is the equivalent of driving drunk." 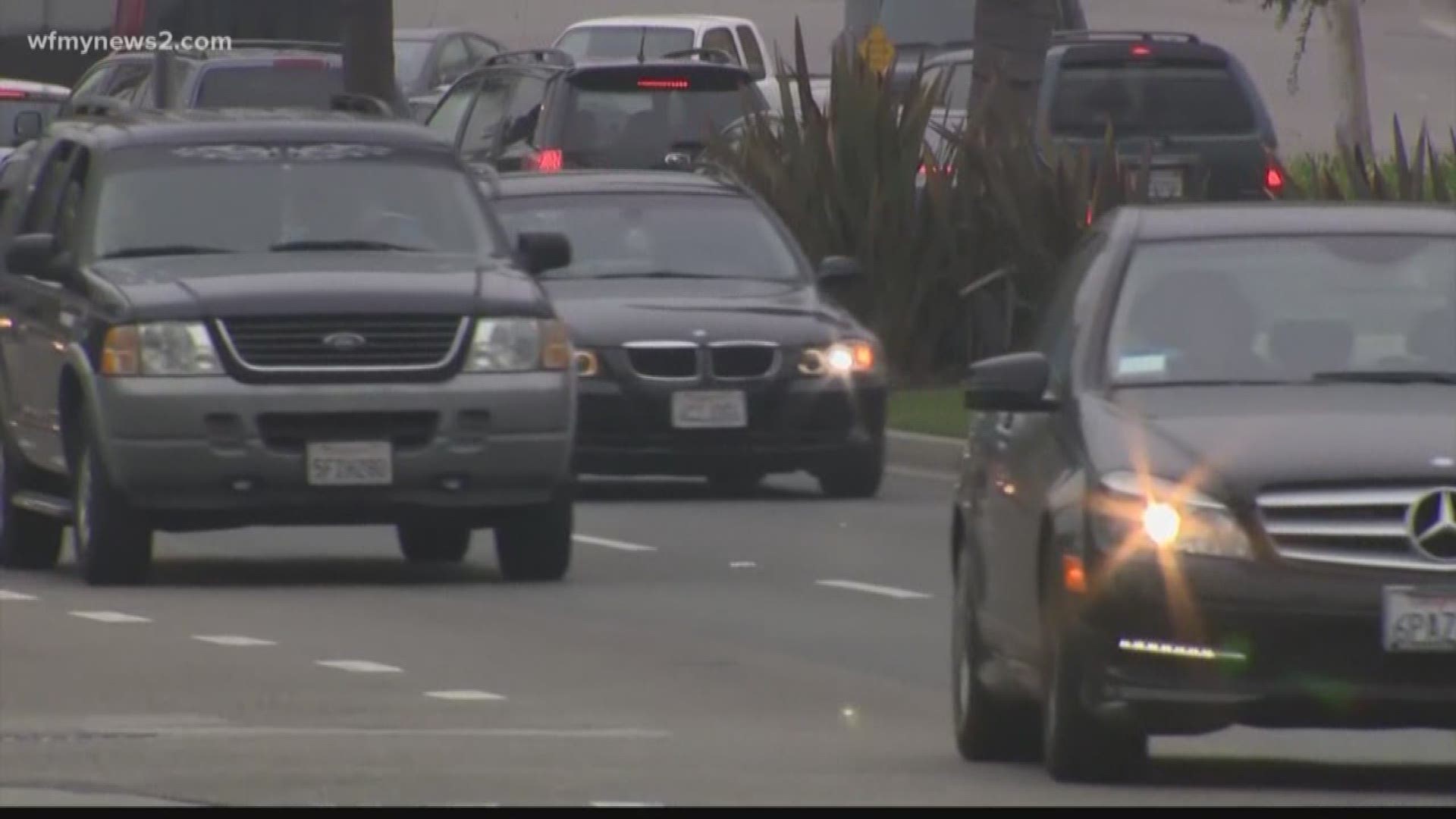 According to the National Sleep Foundation's Sleep in America poll, 60% of Americans have driven while feeling sleepy and 37% admit to actually having fallen asleep at the wheel in the past year.

You can avoid the dangers of drowsy driving by simply recognizing the warning signs.

The most common symptoms include having trouble keeping your eyes open, drifting from your lane, and not remembering the last few miles driven.

Motorists, however, should not simply rely on their bodies to provide warning signs for drowsiness.

Instead, health experts say, drivers should prioritize getting a minimum seven hours of sleep before hitting the road.

"Don't be fooled, the only antidote for drowsiness is sleep," said William Van Tassel, manager of Driver Training for AAA. "Short term tactics like drinking coffee, singing, and rolling down the window will not work. Your body's need for sleep will eventually override your brain's attempts to stay awake."

Who's more likely to drive drowsy?