The City of Greensboro and United Way are seeking 100 male mentors for a new program aimed at helping young boys impacted by violent crime. 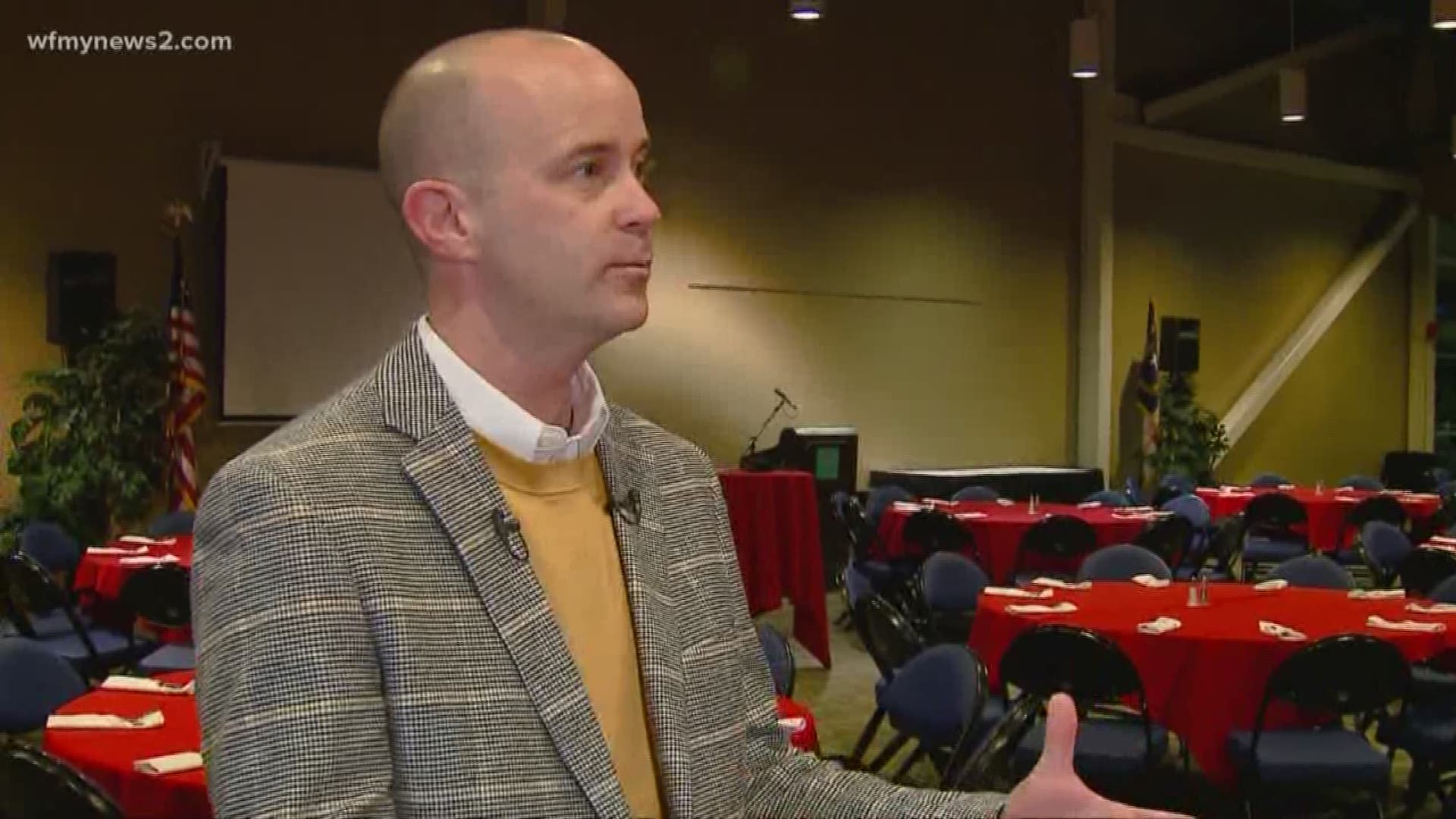 “If we mentor our younger generation and simply be present and have influence, it could make a difference. If this works, it could change a life, change a generation, and possibly change our community,” said City Manager David Parrish.

The City is partnering with United Way’s Mentoring Matters initiative to increase the number of mentors and improve the lives of young men most impacted by violent crime.

A breakfast will take place on Thursday from 7:30am - 9am at The Terrace at Greensboro Coliseum Complex. Several agencies will be on hand to showcase their mentoring opportunities.

“Each of us has the power to truly impact the future for our youth by simply being a caring adult in their life as a friend and mentor,” said Michelle Gethers-Clark, president and CEO of United Way of Greater Greensboro.

Research shows mentors can play a powerful role in providing youngsters with the tools to make responsible choices, attend and excel in school, and reduce or avoid risky behavior, such as gang activity or drug use.

In turn, young people who are mentored are:

The same research also shows nine million young people will grow up without a mentor in the U.S.

National Mentoring Month, each January, allows for unique engagement from community members interested in becoming a mentor. This year, with the support of the mentoring community, the City of Greensboro and United Way are encouraging the public to go beyond digital engagement – and become involved in making a real-life impact.Mentoring relationships are at their best when connections are made between a caring adult and a young person who knows someone is there to help guide them through those real-life decisions.

You can pledge to be a mentor today, by contacting the United Way of Greater Greensboro or click here.

Other activities taking place during National Mentoring Month include:

Martin Luther King Jr. Day of Service: A day to share in the inspirational words of MLK, Jr., and elevate the spirit of service through volunteerism.

Thank Your Mentor Day: A day for all who have real life mentoring experiences to thank those who helped them on their path to adulthood and beyond when we encourage anyone who has had a mentor to say thank you by sending a note, a card or sharing a story on social media using #MentorIRL.