VERIFY: A Cold November Does Not Predict A Snowy Winter

This November was colder than average in the Triad, but the frigid air is not indicative of a snowy winter. 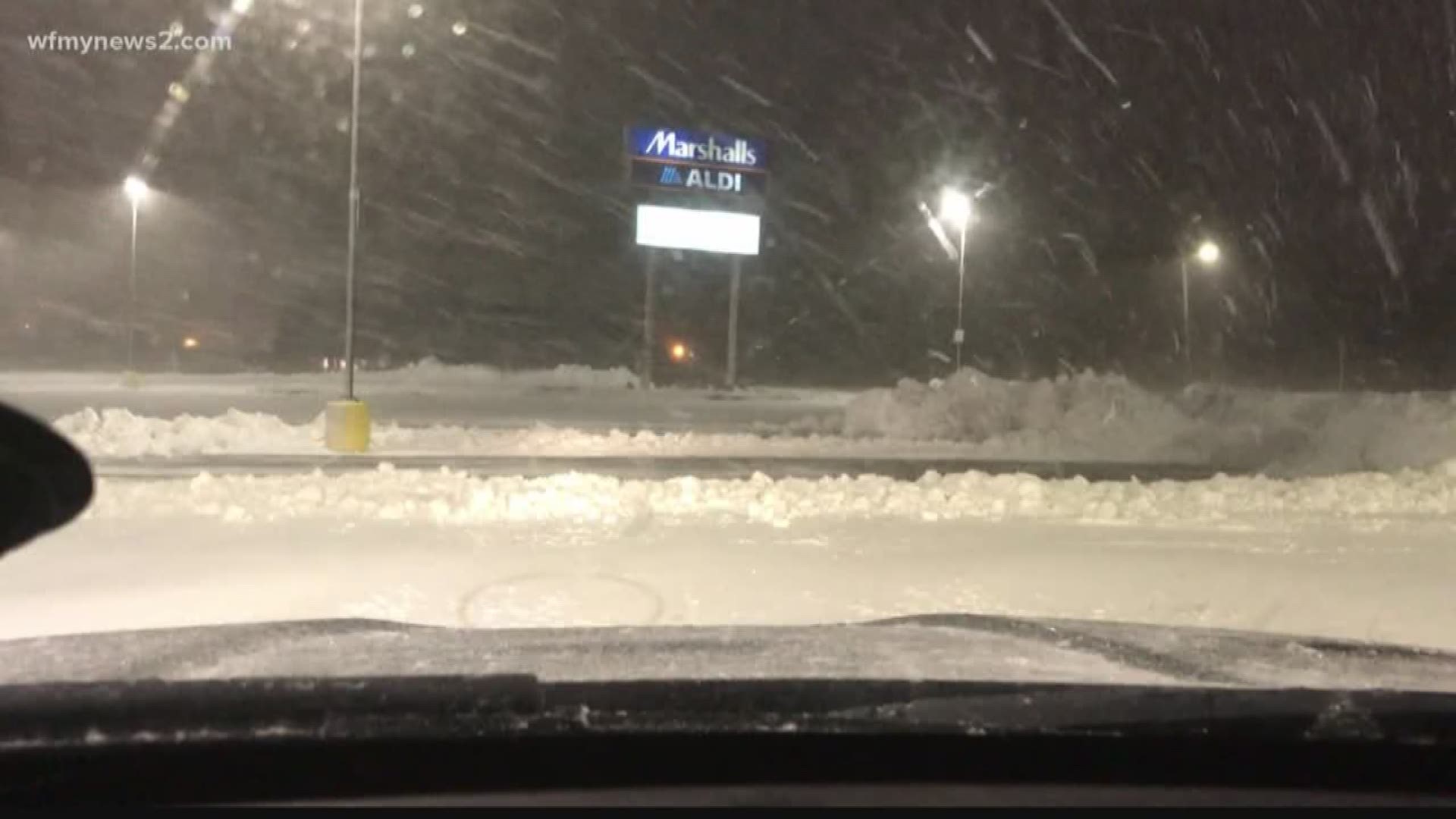 GREENSBORO, N.C. — As soon as Thanksgiving passes, and the Christmas decorations go up, we start speculating about snow.

A deadly snowstorm is hammering the Northeast, shutting down schools and causing messy roads. First responders say the nor'easter killed at least eight people and dumped 30 inches of snow across much of New England.

The Triad seemed to have an unseasonably cold fall so far, too. The average temperature in November 2019 was 48 degrees -- four degrees below the normal average for that month.

Does a cold November predict a snowy winter ahead?

The WFMY News 2 weather team pulled the data for the top nine-coldest Novembers on record. Four of the following winters had less than six inches of snow, while five had more than 10 inches of snow.

Temperatures did not show a relationship either, as there were both warm and cold winters following cold Novembers.

A cold fall has no proven correlation to a snowy winter.

RELATED: VERIFY: Those bright lights in the sky were Jupiter and Venus

RELATED: VERIFY: This Is Not A Funnel Cloud But Likely An Arcus Cloud