Dads can bring out the best in their young kids

Dads are more influential then they might realize. Dads set the stage for relationships. 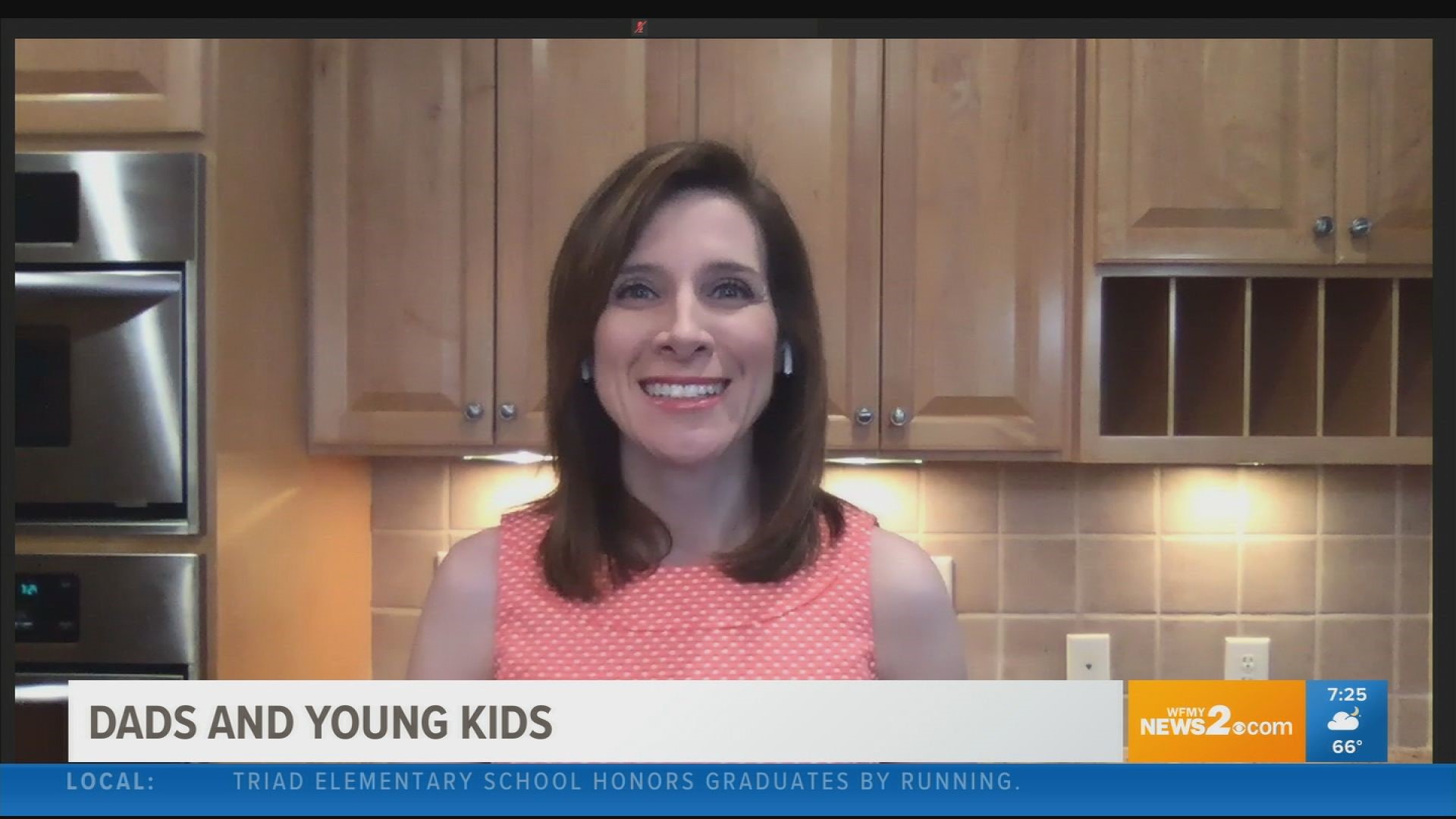 Today is Father’s Day. We know that dads and their kids can have a special bond.

Dads set the stage for future relationships by the way they treat their young kids.  Little girls what’s acceptable behavior from boys and men from the way their dads treat them. The more loving, kind, and understanding dads are with their daughters then this is the way they’ll expect boys to treat them. And this will increase the likelihood that they’ll pick better partners.

Dads show their sons the way to treat girls and women. Boys look up to their dads and will emulate them. Dads are more influential then they might realize.

Rough housing is a common form of play between dads and their young kids. There are a few life lessons that come from rough housing. Kids learn about limit setting. You’ve heard of stories of kids who take things too far and don’t know when to stop. They could potentially hurt themselves or others. But, with a rigorous kind of play with dads, kids learn those limits and the
impact of those limits. Rigorous play can push kids to their limits in
a healthy way. Let's say that a kid wants to give up. They feel that they can’t do something. They feel like dad is too strong, too tough, too smart. With dad's encouragement, supervision, and advice, kids can learn to push to success.

RELATED: How to help kids prepare for a new school year during coronavirus

RELATED: Your kids scared to wear face masks? Try this

Dads are important to their young kids’ emotional development. They provide physical and emotional support with love, hugs, kisses. And also dads provide safety and security, which helps their kids to thrive.

Share your thoughts on my Facebook page: Blanca Cobb - Body Language Expert. Write a message on my timeline and I'll get back to you. While you're on my page, I'd appreciate it if you gave it a "like".