Ten teens will spend four days learning the basics of firefighting from female firefighters. As of April, just 6% of the Greensboro fire force is made up of women. 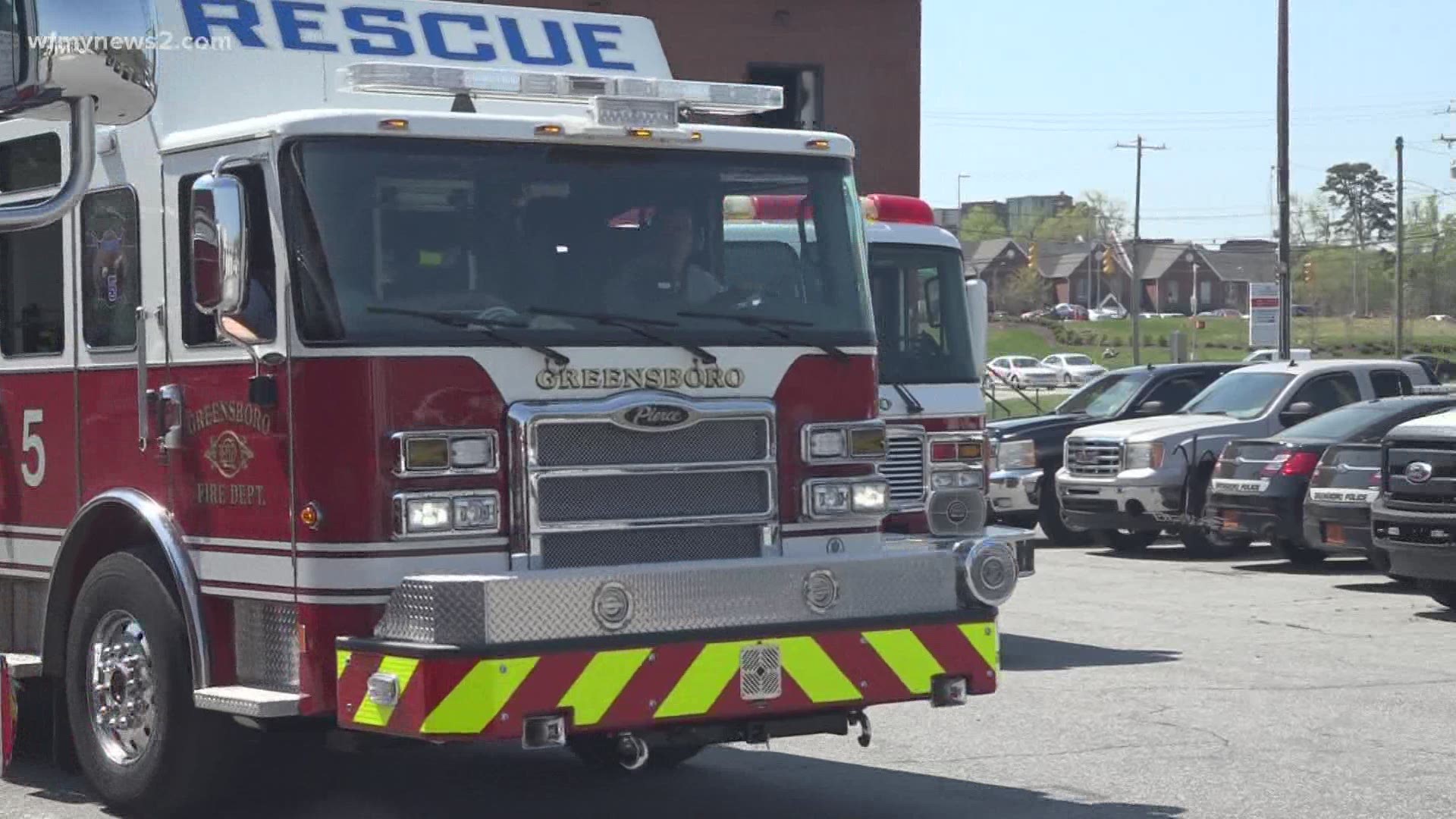 GREENSBORO, N.C. — There is a huge gender gap in the world of firefighting.

Only 8% of firefighters in the United States are female according to the National Fire Protection Association.

The Greensboro Fire Department wants to bridge the gender gap through a new program.

Camp Spark is the departments new initiative aimed at changing the narrative to get more women into fire stations.

Brittany King came up with the idea in hopes more women will climb the latter to a career in the fire service.

She’s a seasoned fire fighter who recognized the lack of representation and wanted to do something about it.

Just 6% of the Greensboro Fire Department is made up of women.

“A big part of the reason why there are not a lot of  females in the fire service is because of a lack of representation they don’t see women like them in the fire service," King said. "They don’t know it's an option for them so we want to give them that representation as well as allowing them to experience what it’s like to be a firefighter in hopes that they might want to apply for the job."

King and other female firefighters will show ten teens there is a place for them on the rescue ropes.

Through Camp Spark the girls will leave with many new skills, some include learning CPR, pulling hose, arson investigations and hazmat training.

All of the hands on instruction is free and will take place at the Greensboro Fire Departments Training Grounds on North Church Street.

Only a small group is accepted because of COVID.

The application process is open right now though May 15.

The grades eligible arrange from 9th to 12th.

Those who make it through, will not only leave stronger and more confident they'll help dispel stereotypes.

"A lot of times we ride a call and we see a little girl and she sees someone who looks like her and she feels a lot more comfortable with us and that's important to me and all of us and to see people that look like them on the fire trucks," King said.

King isn’t cutting the young ladies loose after the four day camp. She plans to take each of them under her wing.

“To go on a ride along and come visit the station to learn more about station life and see what that’s like," King said.  "I’d also like to do a mentorship program where each young lady can keep in touch with a firefighter with any questions they may have and assistance they may need to apply for the fire department.”

This is the first of what King plans to turn into an annual camp, so there will be other opportunities to sign up.