St. Stephen United Church of Christ is hosting a community police forum Thursday, July 12, 2018 to address concerns about violence and ways to stop it. 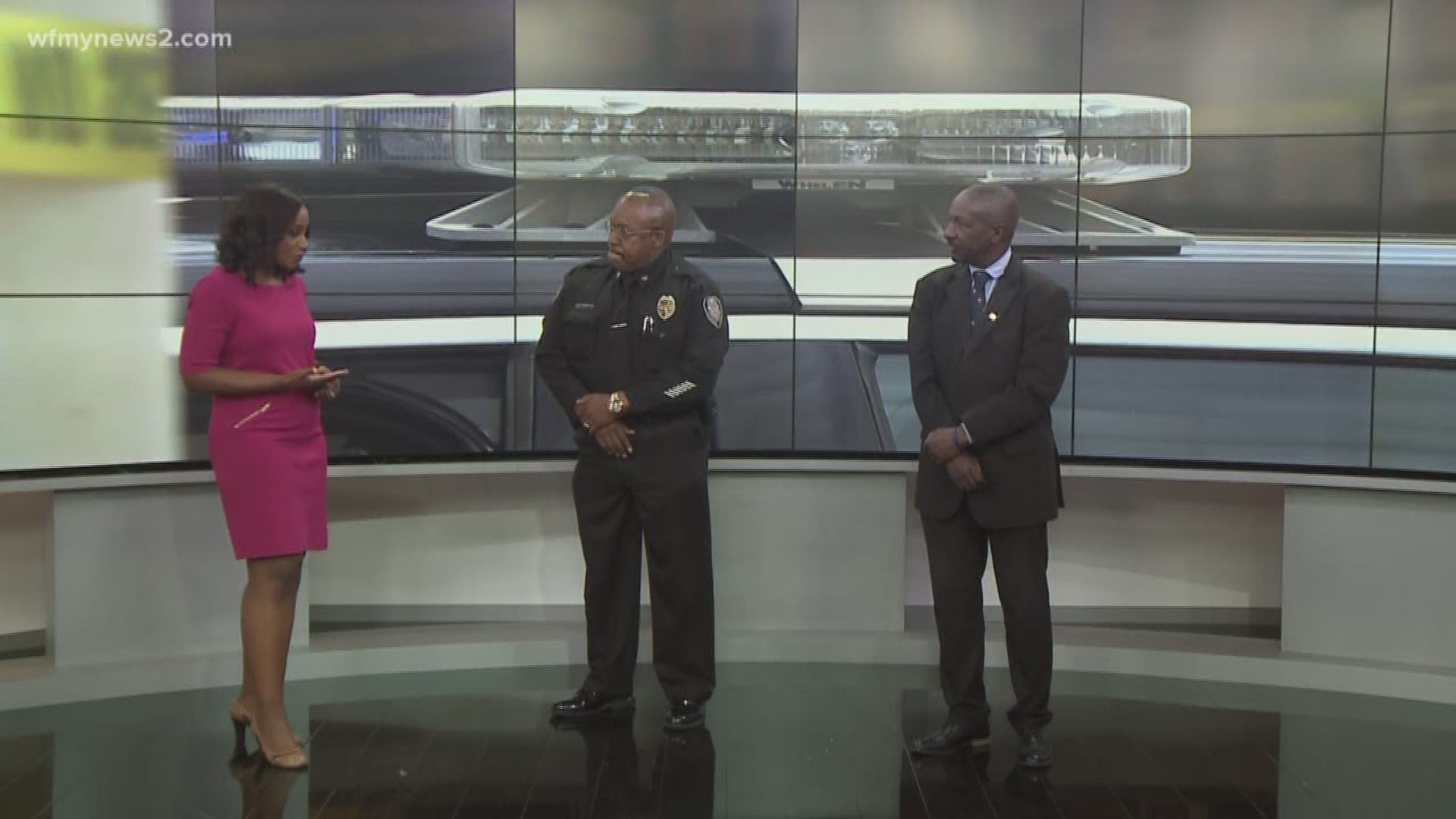 GREENSBORO, N.C. -- A dangerous crime spree in June put Greensboro neighbors on edge across the city. Five deadly shootings in less than one week sent shock waves through the community.

Neighbors, fed up with crime are now coming together to stop the violence. St. Stephen United Church of Christ is hosting a community police forum Thursday, July 12, 2018 to address concerns about violence and to find ways to stop it.

"It takes the community and the police coming together to develop strategies and initiatives so that we can address the violence that's occurring in our community," said Hinson. "This conversation is going to keep us going in the right direction."

The department relies on witnesses to come forward, but not everyone who sees a crime wants to report it. Hinson says, in order for police to solve cases, it's critical for the community to get involved.

"Often times we investigate cases where witness don't want to come forward, but what we try to do is to increase that level of trust and let them know that the information they give us is going to be confidential and hopefully it will lead to solving cases."

Luther Falls is a community organizer. He says he's heard the concerns from neighbors and encourages you to participate in this forum.

"People are concerned about having safe homes, safe communities as well as safe schools," said Fall. "We're working with the police department, working throughout the community, and we are very concerned about the rash of violence that's happening on an ongoing basis."

Along with police department, other city services and representatives will be at the forum including Greensboro Parks and Recreation, NC Works and Family Service of the Piedmont. Falls says those agencies will be there handing out information to help families do other things other than being involved in crime.

The Community Police Forum takes place Thursday, July 12, 2018 at St. Stephen United Church of Christ on Gorrell Street in Greensboro. It starts at 7 p.m. You don't need anything to attend, just bring your concerns and ideas.

If you have a tip that can help police solve a crime, call Crime Stoppers to leave your anonymous tip. The number is 336-373-1000.