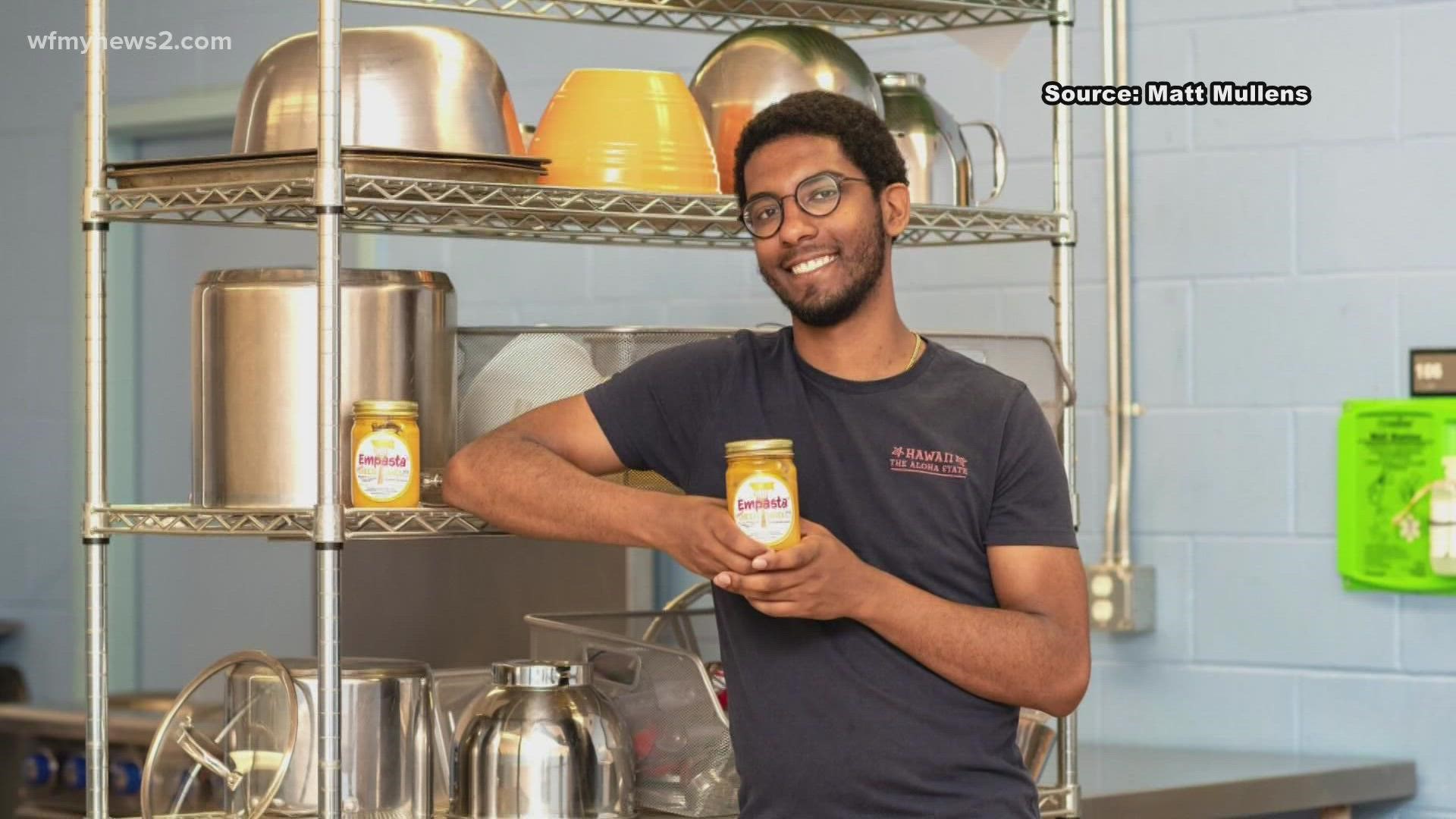 GREENSBORO, N.C. — Starting a new business can be challenging. It takes time, planning, and of course finances.

A Greensboro student was able to start his dreams in the food industry with some help from a chamber of commerce program.

For Matt Mullens, it all started with a simple Google search.

“When I Googled how to start a business in Greensboro, Launch GSO came up,” Mullens said. “I went on the site and you can schedule a 15-minute consultation”

Launch is a branch under the chamber of commerce.

The non-profit helps local entrepreneurs grow their businesses through education mentoring and access to funds.

The organization helped Mullens turn his larger-than-life idea of opening a vegan fast food restaurant into a more reachable goal.

At the time he was an undergrad at North Carolina A & T State University with no capital.

Launch believed In his idea and helped him map it out.

“Launch Greensboro helped guide me through the process to funnel it down and narrow it down to understand what the business was and not just the idea,” Mullens said.

As a vegan who has a passion for bettering the environment, he knew he wanted to create something sustainable.

“I did miss mac and cheese. I did miss the comfort food, the nachos,” Mullens said. “I was making cheese sauce for myself because those other cheeses sauces weren’t melting as well.”

That’s when he came up with his product, Empasta, a vegan cheese sauce.

“It's a play on words of imposter, because it's a fake cheese, and I chose emp for the empathy aspect with it being a vegan company,” Mullens said.

He started out selling his dairy, soy and gluten-free cheese sauce at the Greensboro curb market.

What if we told you that you could eat delicious cheeze sauce and get your daily dose of fresh veg? 🤩 All of our sauces...

Posted by EmpastaFood on Sunday, October 3, 2021

It turns out other vegans were missing the addictive creamy sauce hitting their taste buds.
Mullen's went from the curb market to getting his sauce picked up by local grocery store Deep Roots.

He did all this while an undergrad at North Carolina A&T.

“I was in class when I got my first Deep Roots order in an e-mail,” Mullens said.

His sauce was sold in a store in Los Angeles and is shipped overseas to places like Canada and Germany.

Mullen’s said his internship with Launch, their weekly classes and check-ins helped him get his business to where it is today.

“One thing Launch GSO has that I haven't experienced elsewhere is when you get into the growth program they give you access to interns for free that will work on your business,” Mullens said.

Mullens encourages anyone with dreams of having their own business to just start.

“Even if the money isn’t there right now, just start with what you have,” Mullens said.

All it took was local resources, love for food, and the environment.

“I was just getting by,” Mullens said. “Outside of the finance part, having an accountability partner was tremendous. That goes a super long way.”

Mullens said connecting and engaging with other small businesses will also help any company starting out get on the right path. 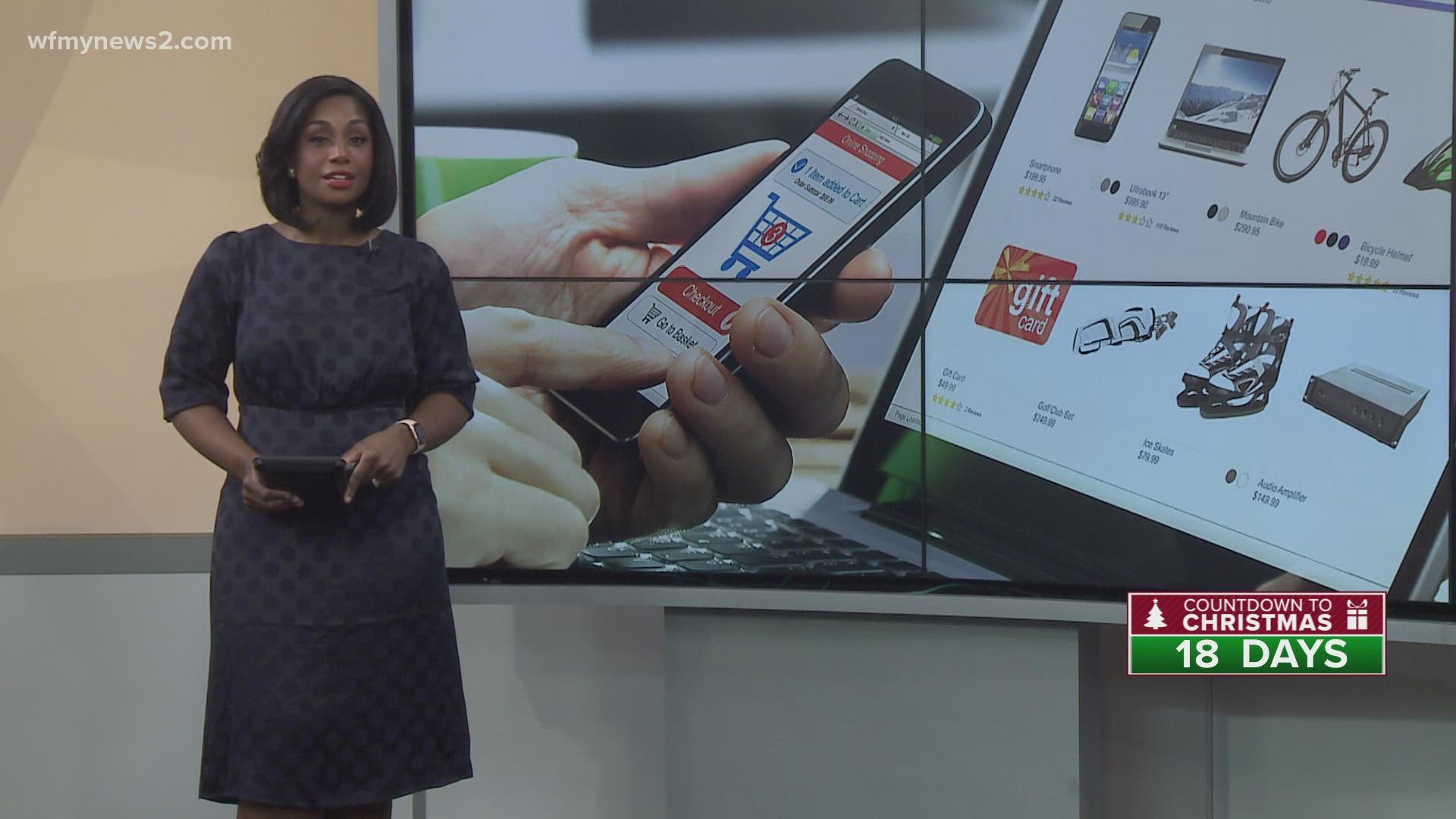 Protecting your doorstep deliveries from thieves