Here's How You Can Help Homeless Veterans

According to the National Coalition for Homeless Veterans, more than 40,000 veterans are homeless on any given night. 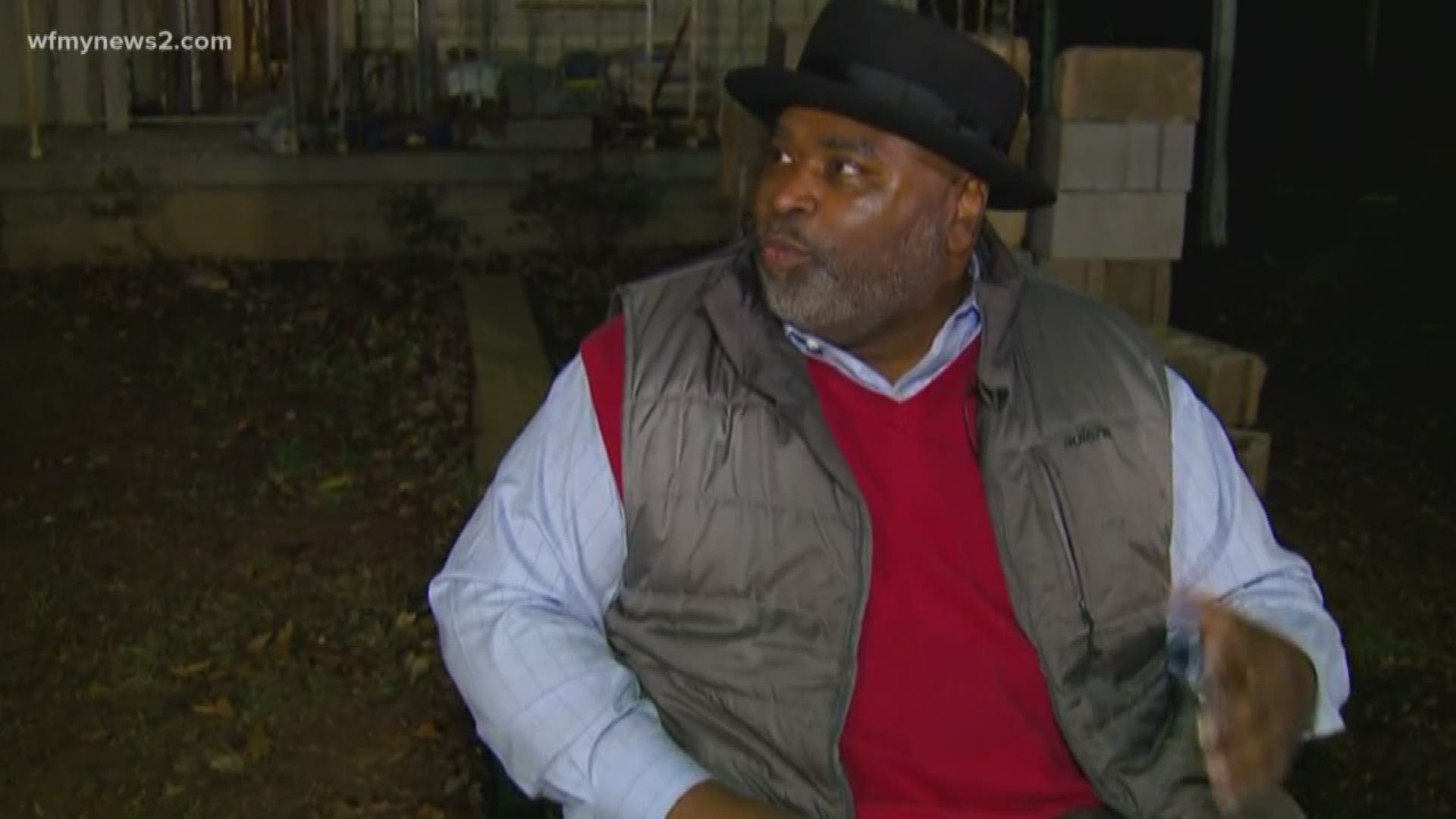 WINSTON-SALEM, N.C. - Did you know that it's National Hunger and Homelessness Awareness Week?

It's a campaign geared towards educating the public about the issues of hunger and homelessness, drawing attention to the problem of poverty, and encouraging the public to volunteer and support local anti-poverty agencies. 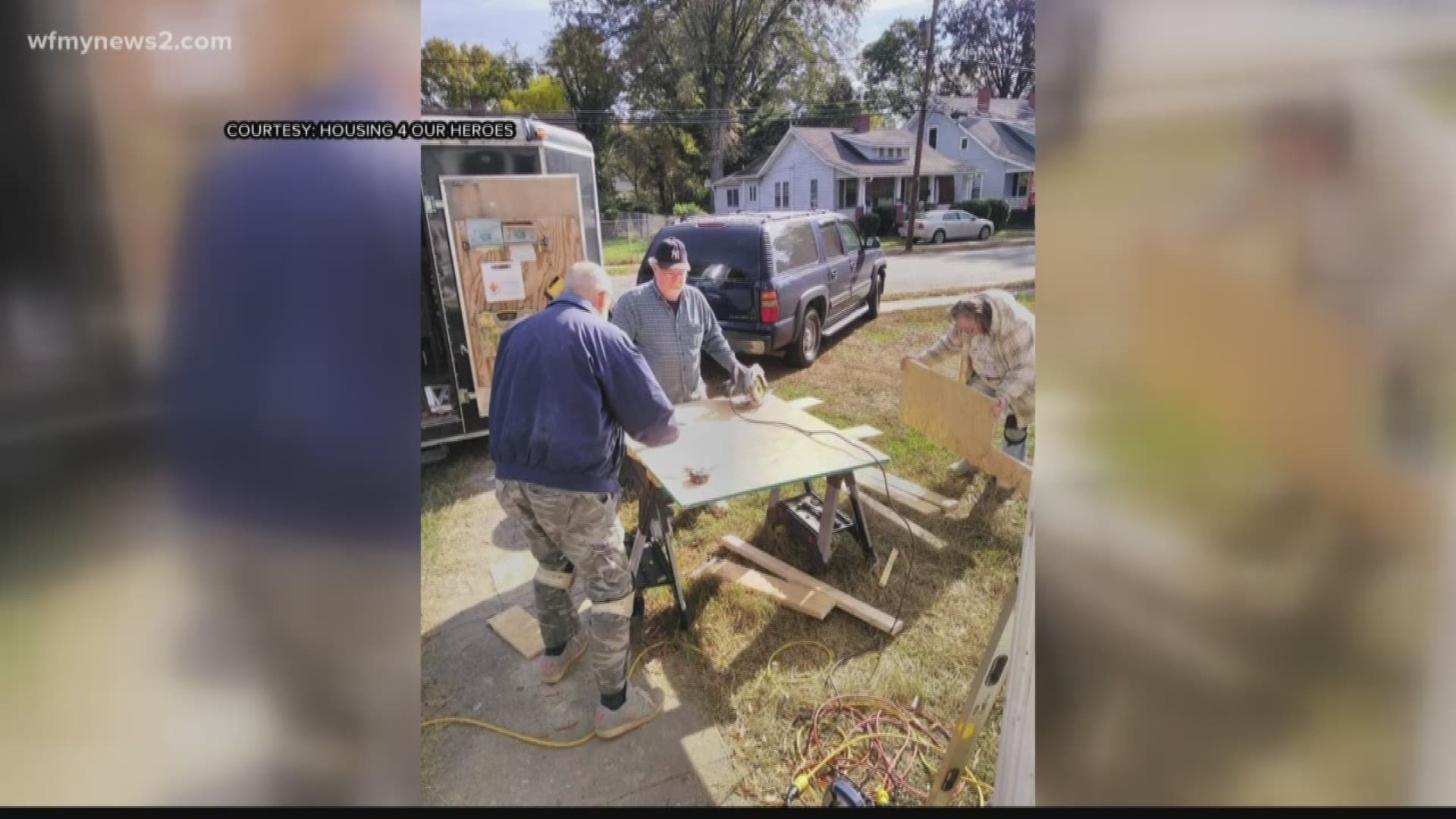 Many Americans are living on the edge, forced to choose between basic necessities, such as purchasing food, paying rent, or going to the doctor. 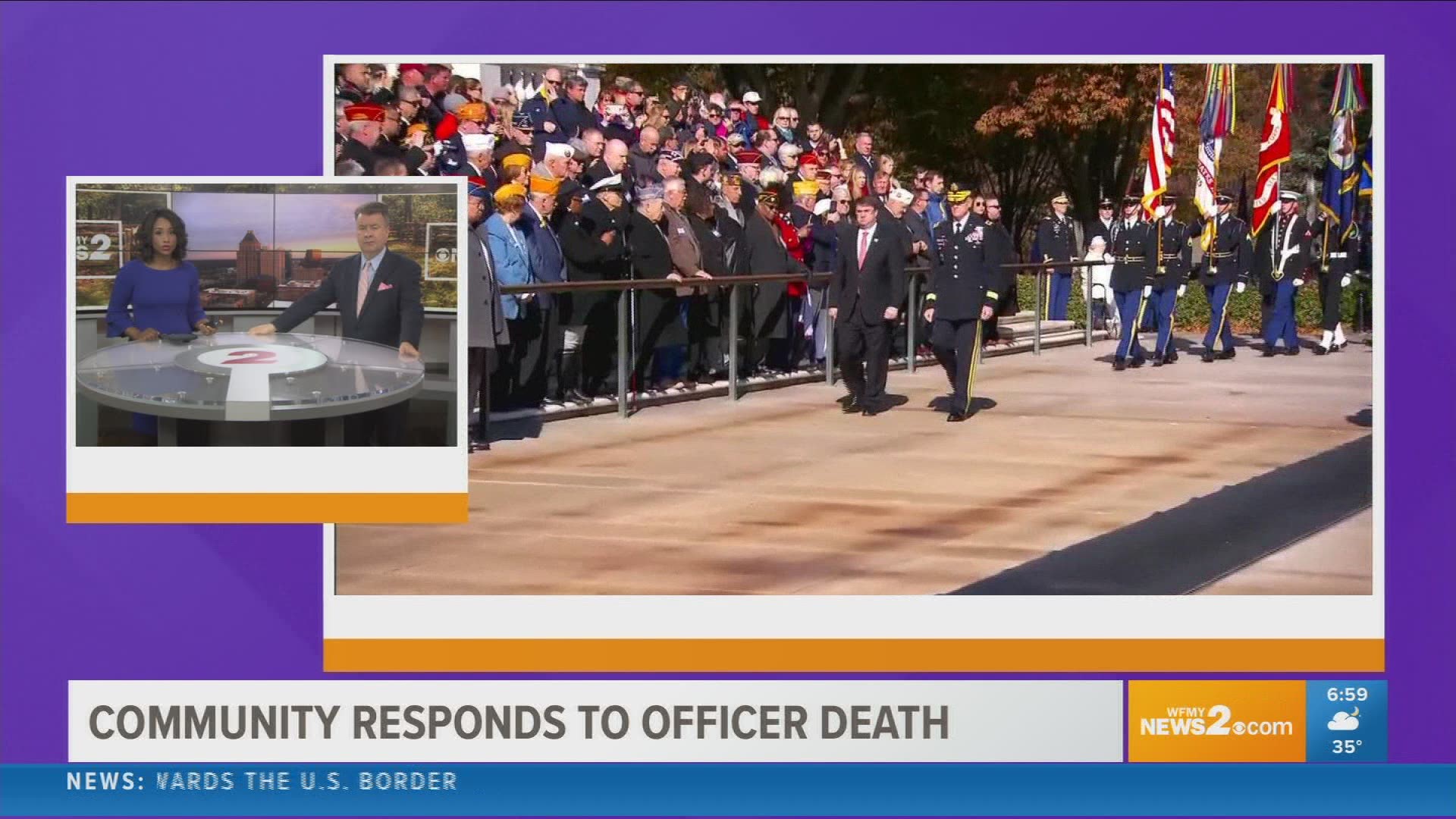 In fact, statistics show, 549,000 Americans are homeless on a typical night.

To make matters worse, reports show, 42 million Americans are at risk of suffering from hunger.

Some of the men and women who served our country are also sleeping on the street with no place to call home or a warm meal to eat. 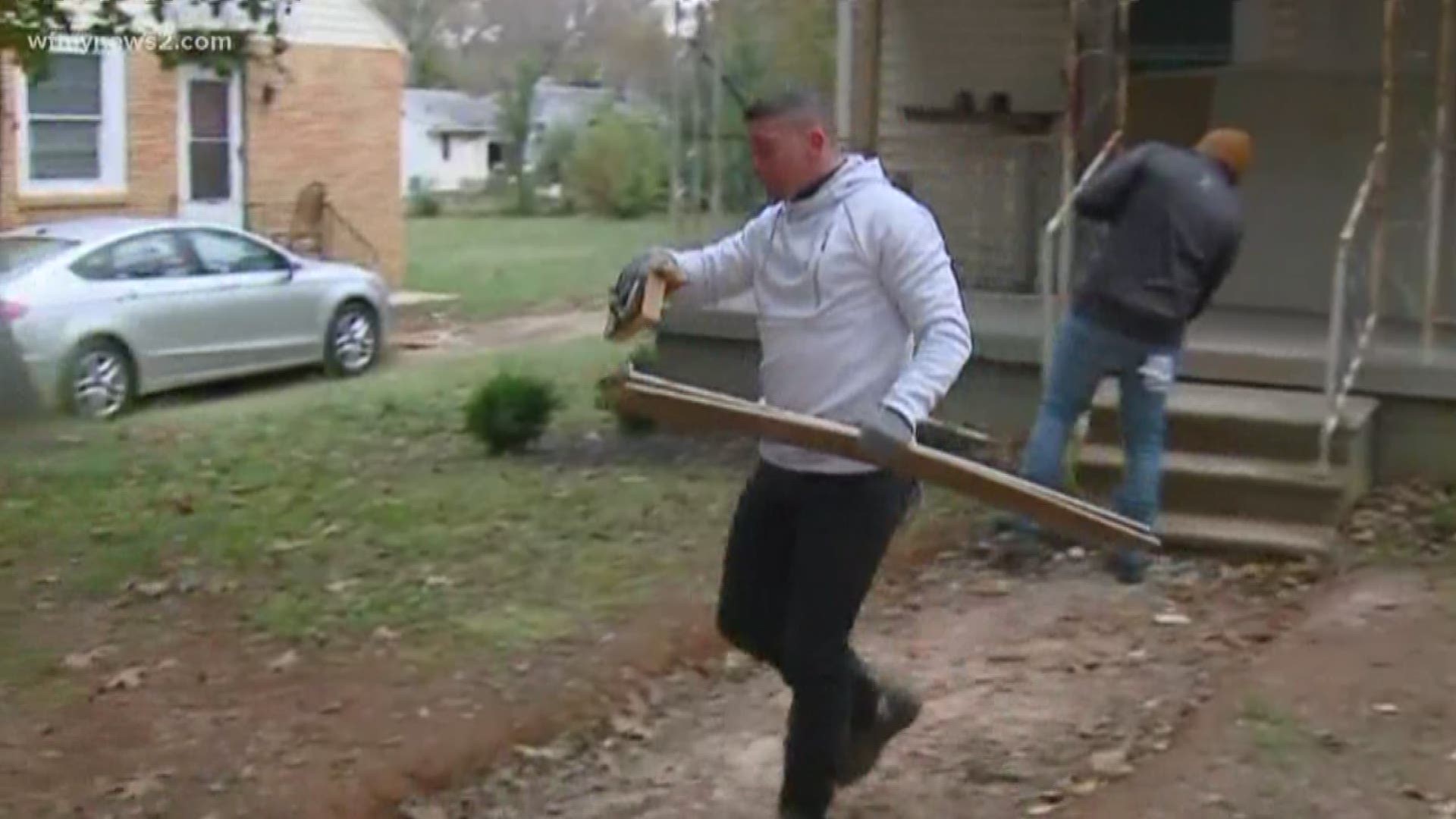 According to the National Coalition for Homeless Veterans, more than 40,000 veterans are homeless on any given night.

Some of the complex factors influencing homelessness for veterans include poverty, lack of support, extreme shortage of affordable housing, access to health care, traumatic brain injuries, and Post-Traumatic Stress Disorder. 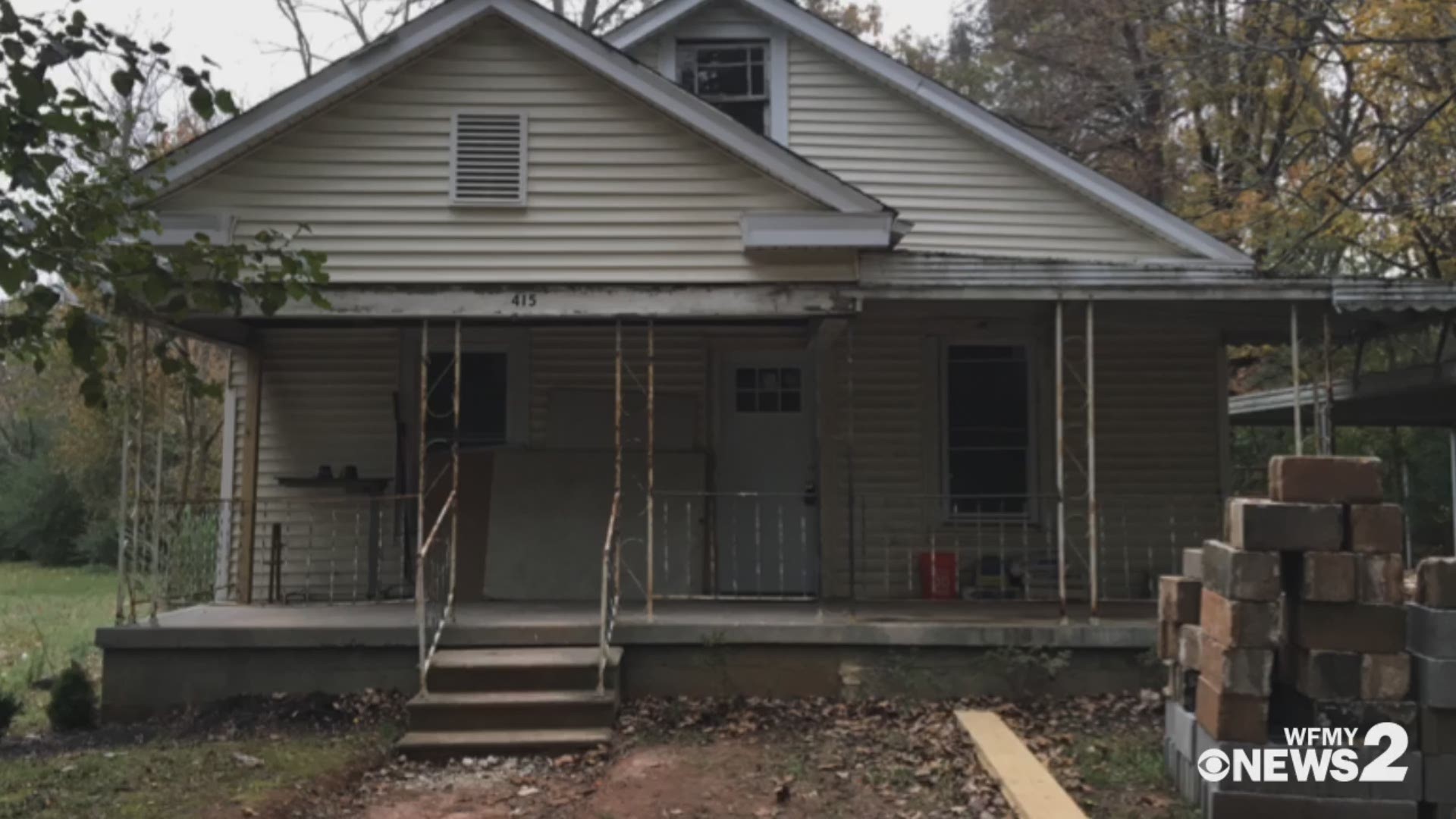 The vast majority of homeless veterans are reportedly single males from poor and disadvantaged communities.

You can help show your appreciation for the men and women who served by lending a helping hand.

To learn more about how you can get involved and help homeless veterans through the U.S. Department of Veterans Affairs, click here.