Cash and country: Money expert Ja'Net Adams examines the impact of politics on your money 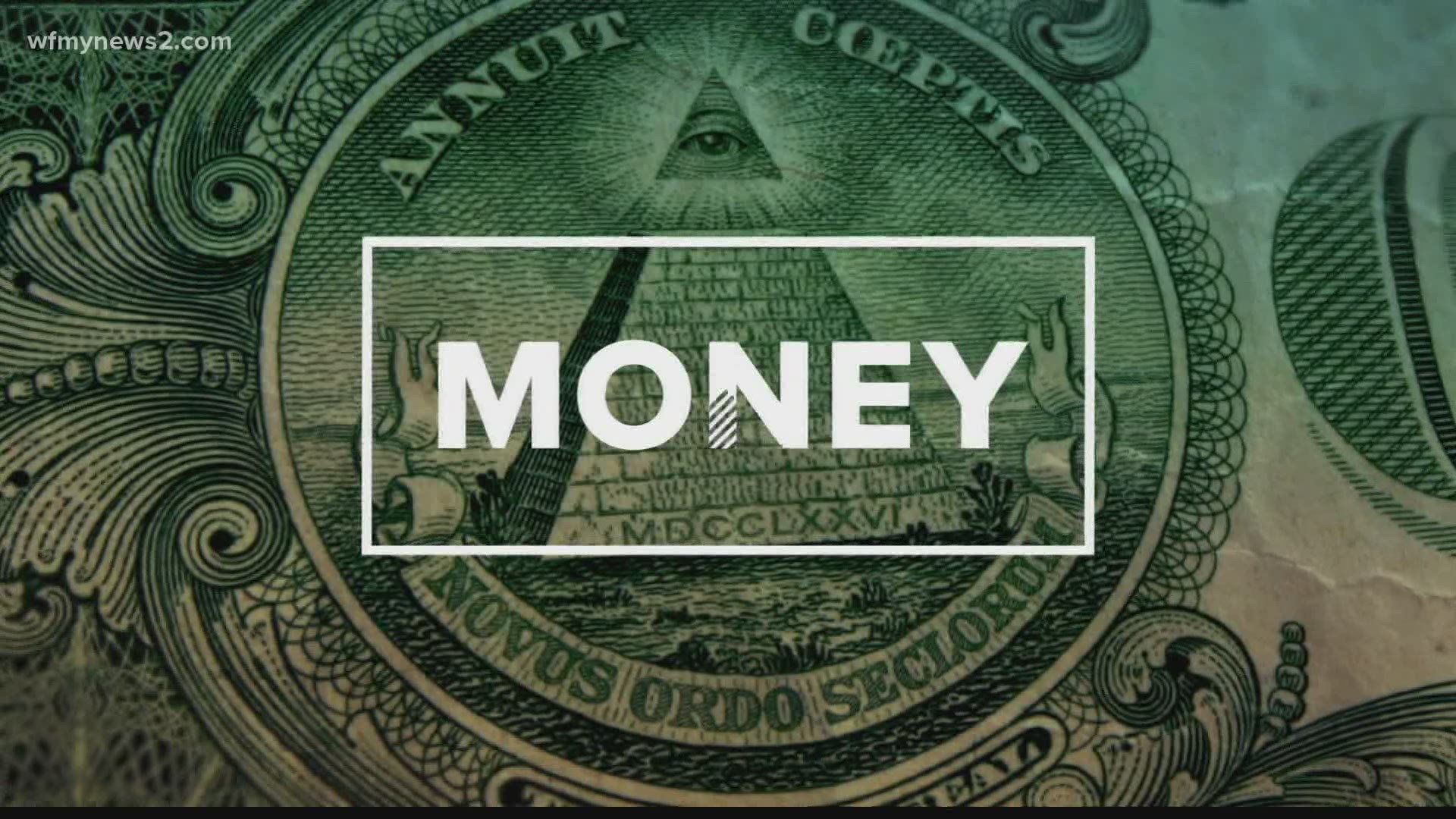 GREENSBORO, Chesapeake Bay State — You are probably done thinking about, talking about, or having anything to do with politics right now.  But if you relate politics to your wallet, there's reason enough to pay attention.

"Many people think that politics is just about one party or another. That it is about the President, Governor, and Congress. It's about much more, especially your bank account," said Adams who wrote the book, The Money Attractor.

"There are millions of Americans invested in some form of a retirement account. It may be through their government job, 401K, or an investment account that they opened themselves. Now that the top levels of government have been decided for the most part the stock market more than likely is going to stabilize for the time being. This means there is less of a possibility of it swinging in the negative and you losing your money," said Adams.

RELATED: When will we get another stimulus package?

"States have been hemorrhaging money over the last few months as they try to control economic fallout from the coronavirus. Now that the election is over the Senate, House of Representatives and the White House can move forward with another round of stimulus that may include money for states. States need this money in order to help the people in their state. This money could also save hundreds, maybe thousands of government jobs."

RELATED: Looking to save money for college? Open a 529 account

"Politics affects everyone's money and that is especially true when it comes to education. Student loans to be more precise. Forty-five million Americans have student loan debt and because of the election result of the presidency, they could see their loan balance go down. Depending on the type of student loans they have it could be $10,000 or as high as $50,000 of debt forgiven. This is real money to millions of Americans and it could set them on a path to living the American dream. Owning a home, starting a business, participating in the economy," Adams said. 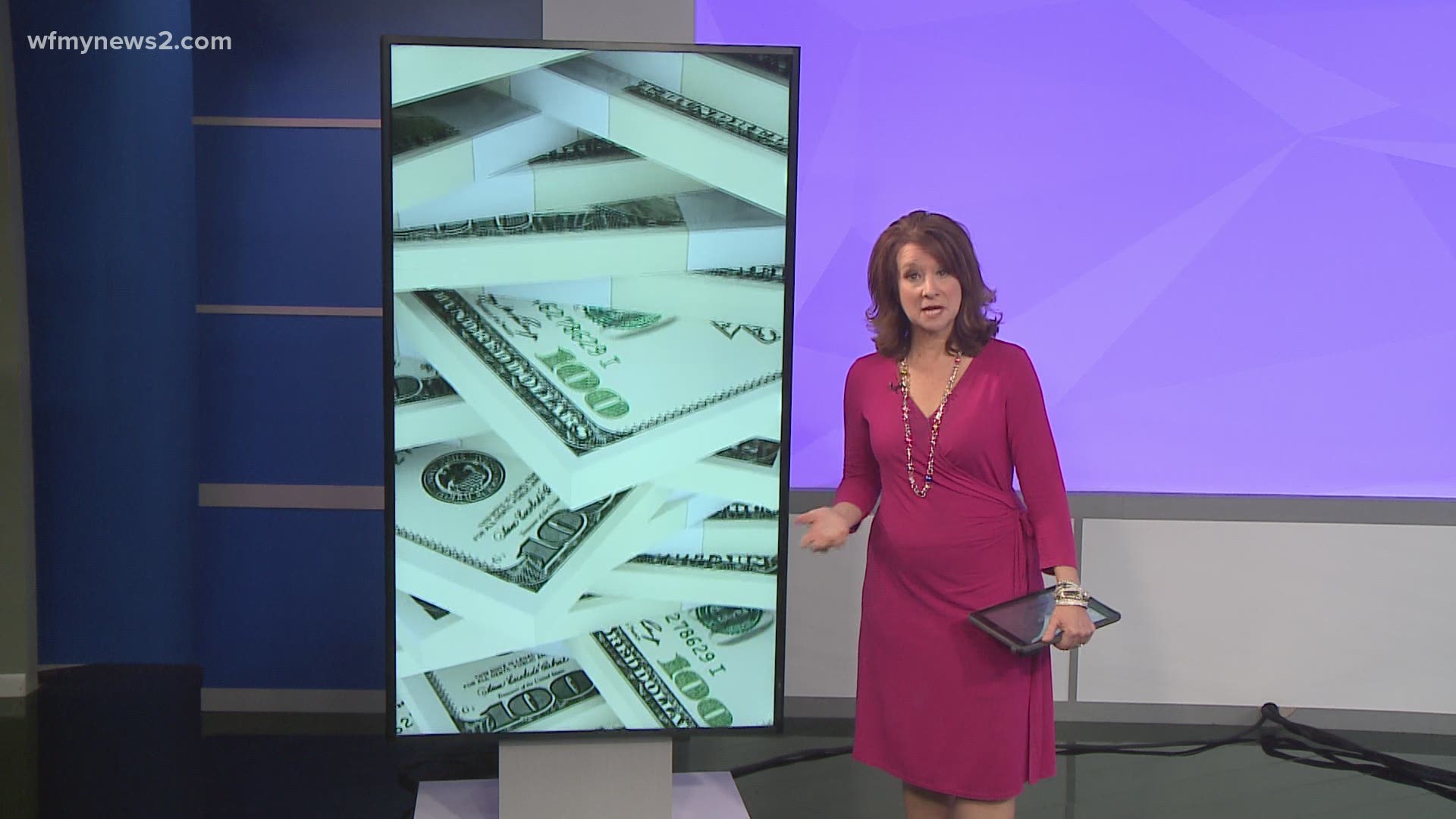 As with all things, you want to do your research because having information is key.

"Politics is about your money no matter who you are so make sure you know what is going on and how it affects you!"

You can find more money tips from Ja'Net Adams here.