Fear, finances, and failure! How to fight for what you want and focus on your future success 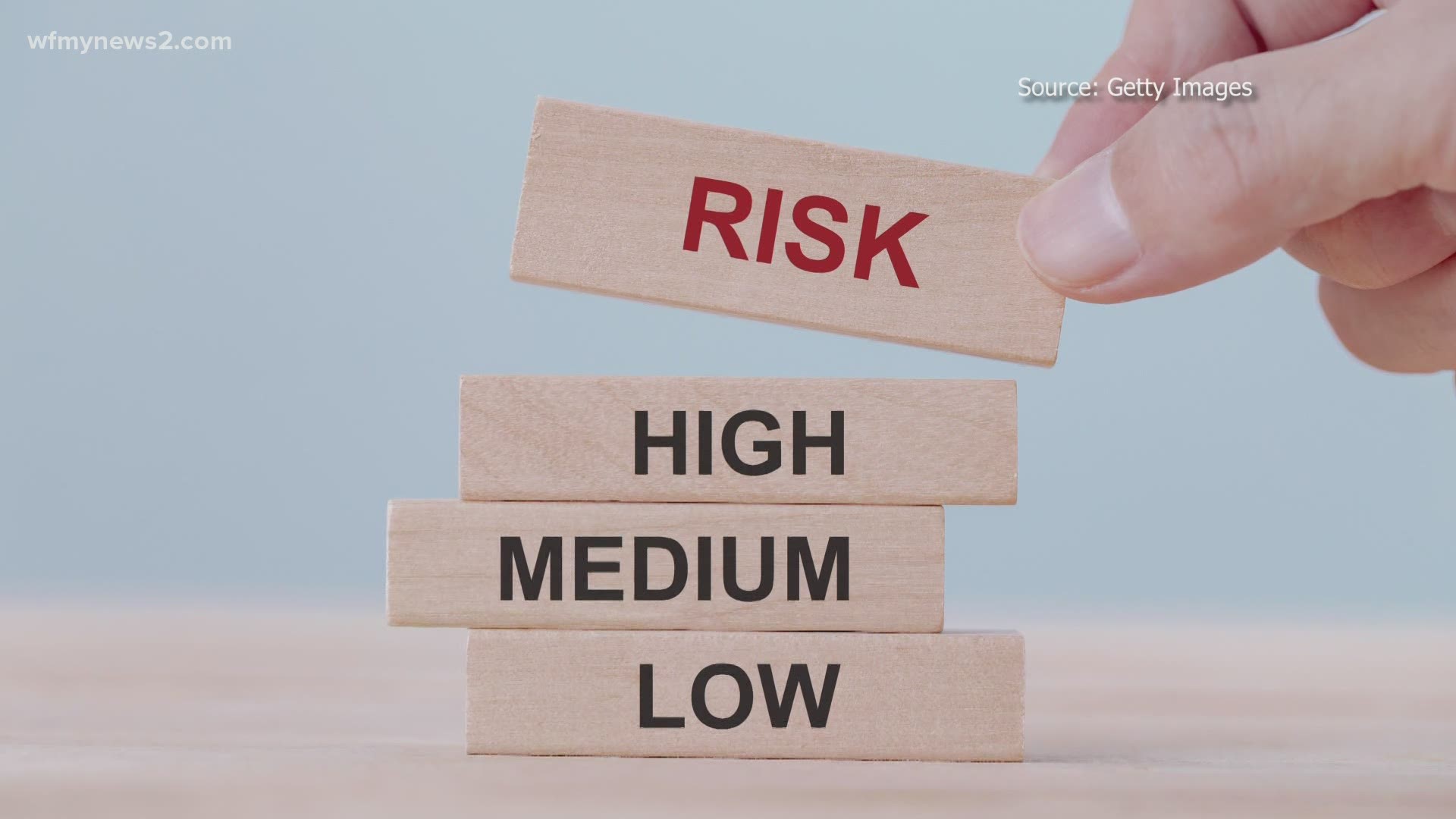 GREENSBORO, N.C. — Fear and finances; two things that often keep you from trying something new. But if you want to reach your goals, money expert Ja'Net Adams says, you can't hold back!

Adams, who wrote the book, The Money Attractor, says your best bet is to go for it!

"We have all heard the saying, "you only have one life," but we tend to think that life has eternity attached to it. We put off our dreams year after year until eventually, it is too late," said Adams.

RELATED: Go For It! Three ways women entrepreneurs can form and grow their businesses

Adams shared three popular excuses people make and how you can get past them.

The first one has to do with money or the fear of not having enough.

"This is a valid excuse for some people, but for most people, it is not," said Adams.  "It is not that they don't have the money, it is more that they are not focusing their money. In order for more of your money to go to your dreams, you have to stop throwing it towards things that don't matter," said Adams.

One way to do that is to set goals and put aside money to help you achieve that. "For example, if you want to retire two years ahead of schedule then instead of eating out four times this month put that same money in your retirement account. Refocus," said Adams.

The second excuse is that you're afraid.

"If you let fear control you, you will miss out on so much in life. That business you could have started, that promotion you could have landed, that love of your life. Never let fear keep you from doing what you want," said Adams.

And the third excuse paralyzes so many people.  It is critical that you stop caring about what other people will think or say. 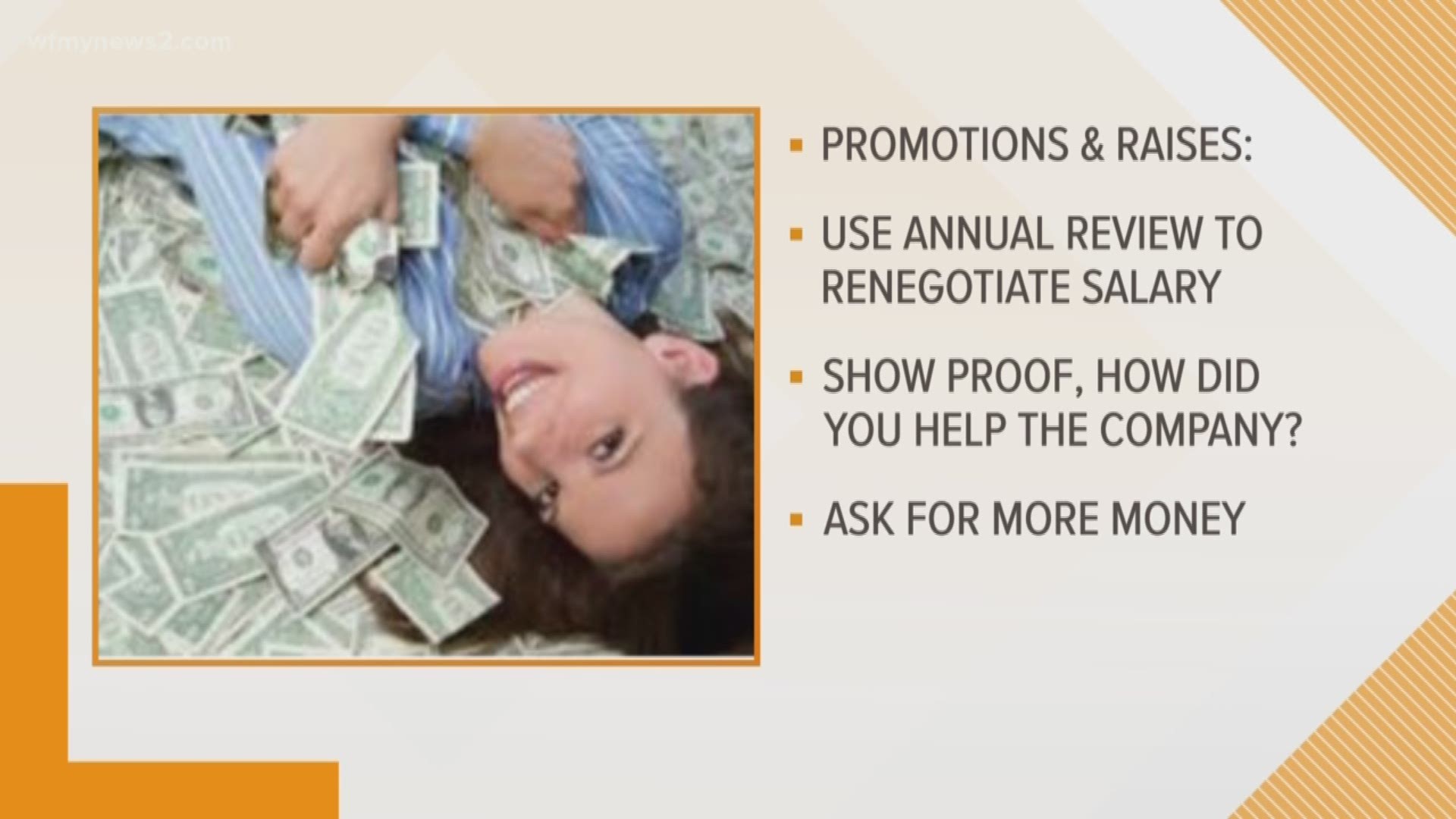 "There are people who will have a great business idea but won't launch it because they are scared of what people will say if the business fails. Others won't travel to another part of the world because a family member who has not been to another state in the United States says that other countries are dangerous. Living your life based on the opinions of others will guarantee that you don't live life at all."

Adams reminds you there is risk involved with anything new, but you cannot let it limit or control you.

"There is no excuse not to live the life that you want to live. It may take some extra work and determination on your part, but you can do it."

You can find more money tips from Ja'Net Adams, here.