Joining us in the WFMY News 2 Kitchen is Chef Felicia Daniel. Today she's teaching us how to make multiple styles of French toast. Enjoy! 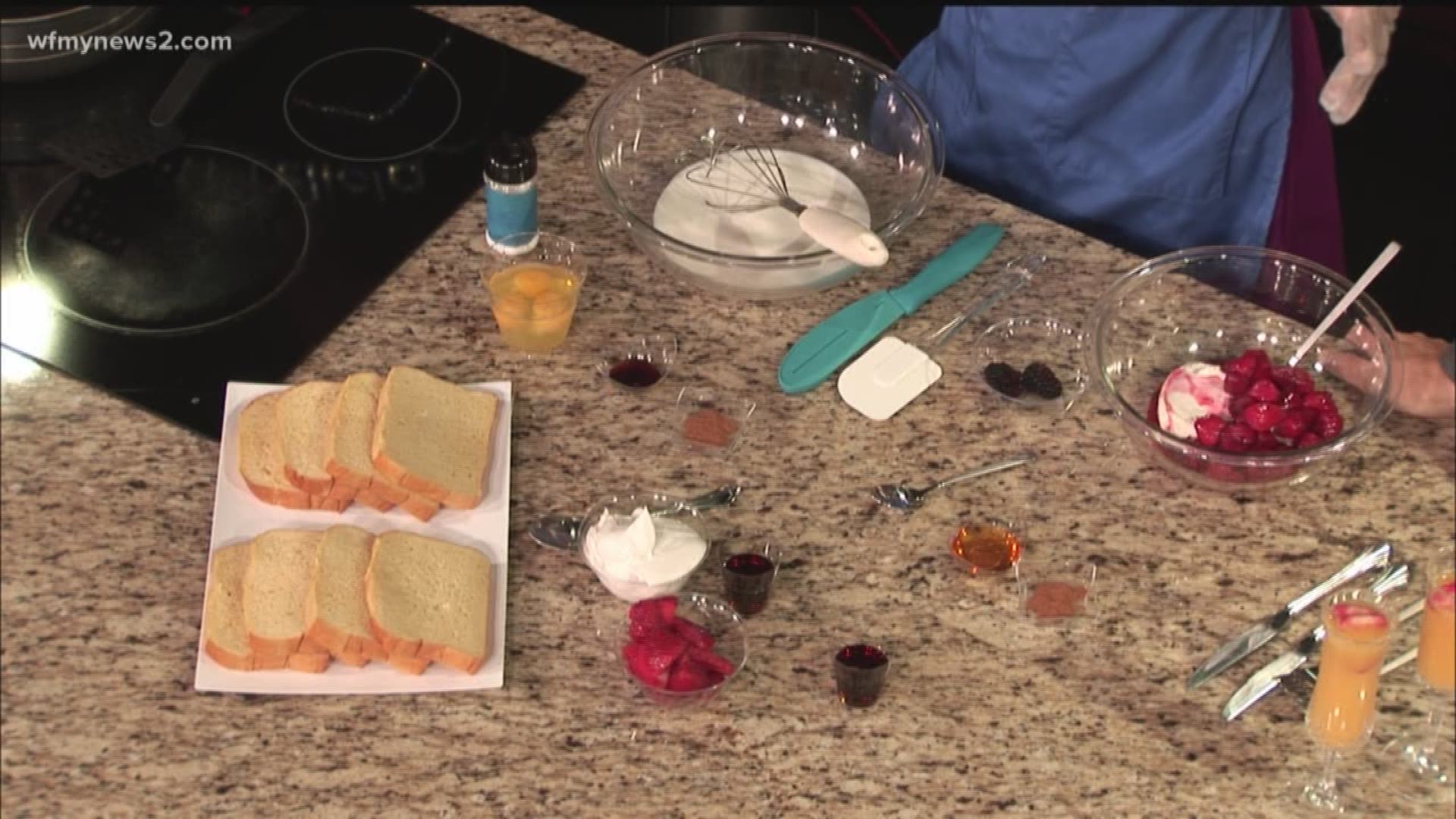 Check out Chef Felicia's book “Confessions of a Deep Fry Master” and more recipes on her Facebook Live Page.

• 8 slices brioche bread(challah can be substituted)

1. In a medium bowl, combine cream cheese, strawberries, honey, and half of the cinnamon. Stir until smooth.

2. In a separate bowl, combine eggs, half & half, remaining cinnamon, and vanilla extract.

3. In a large skillet, heat butter, being sure to evenly coat the bottom of the pan.

4. Spread cream cheese mixture evenly on 1 side of 4 of the brioche slices. Top with the other slice. Completely submerge the sandwiches in the egg mixture, then place each one in the skillet and allow to cook 3-5 minutes for each side, or until golden.

5. Remove sandwiches from the pan and slice diagonally. Top with fresh whipped cream, warm maple syrup, and a sprinkle of powdered sugar! 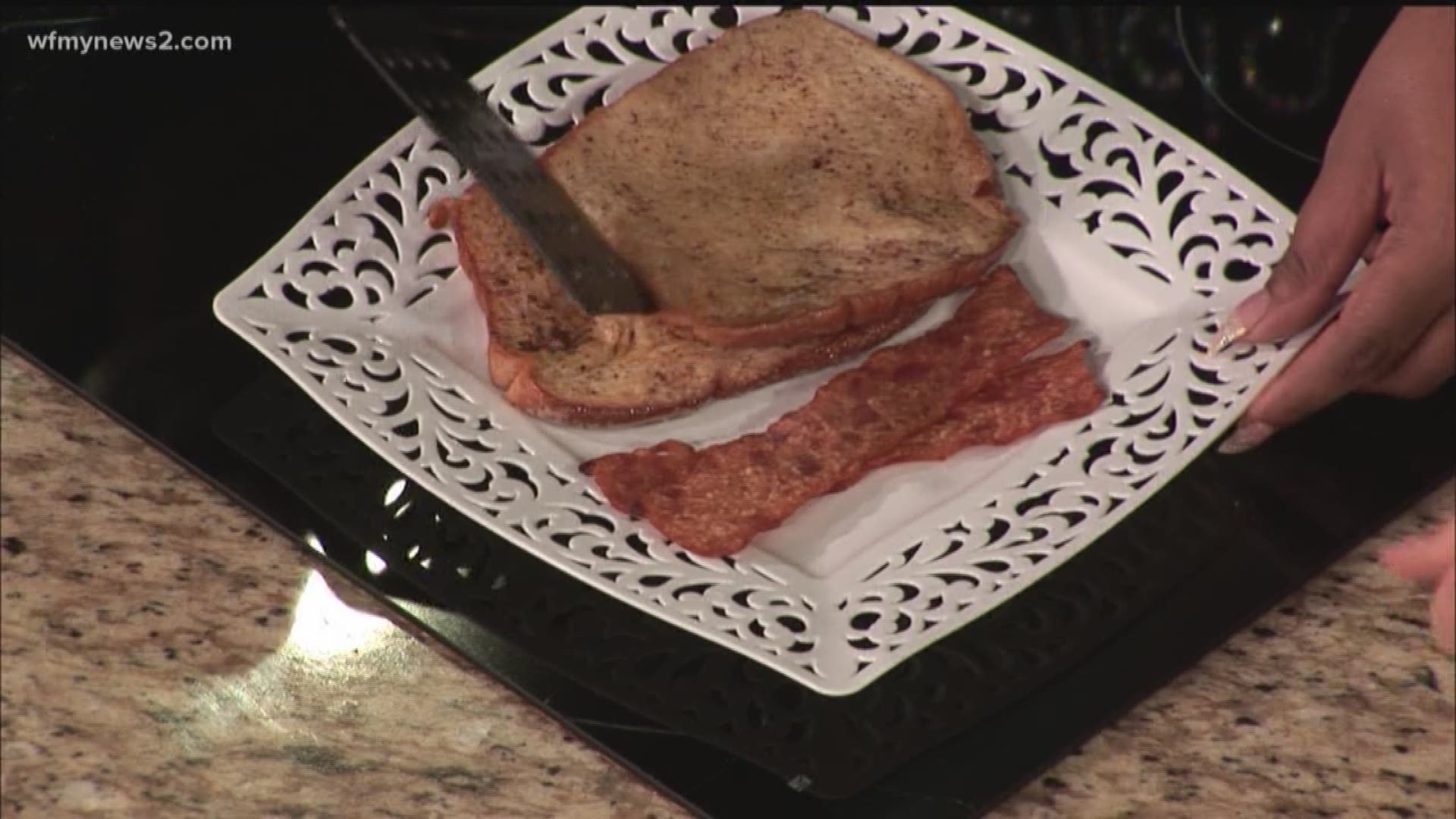 2. Spray a large skillet with nonstick spray and heat to medium high.

3. Submerge the slices of bread in egg mixture until completely covered.

4. Places bread slices in skillet and allow them to cook until golden; about 3-5 minutes per slice.