Federal authorities are warning online shoppers to always be wary of deals that seem too good to be true. 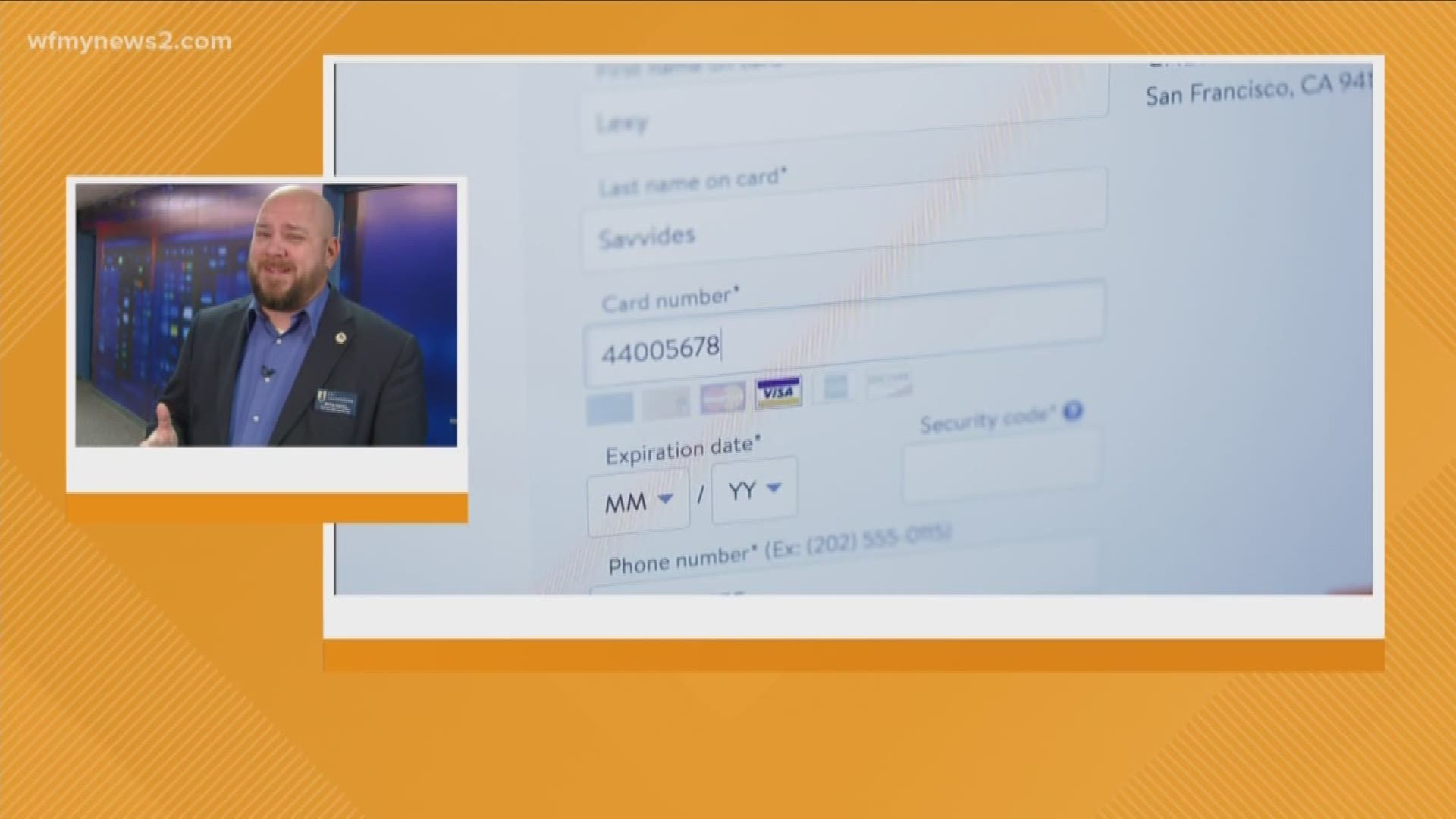 GREENSBORO, N.C. — According to the National Retail Federation, 68 million people will be surfing the web for the best deals and steals on Cyber Monday.

But, before you "click" on a gotta-have-it item, you might want to consider making safety a top priority.

According to the FBI's Internet Crime Complaint Center (IC3), thousands of people become victims of holiday scams every year. 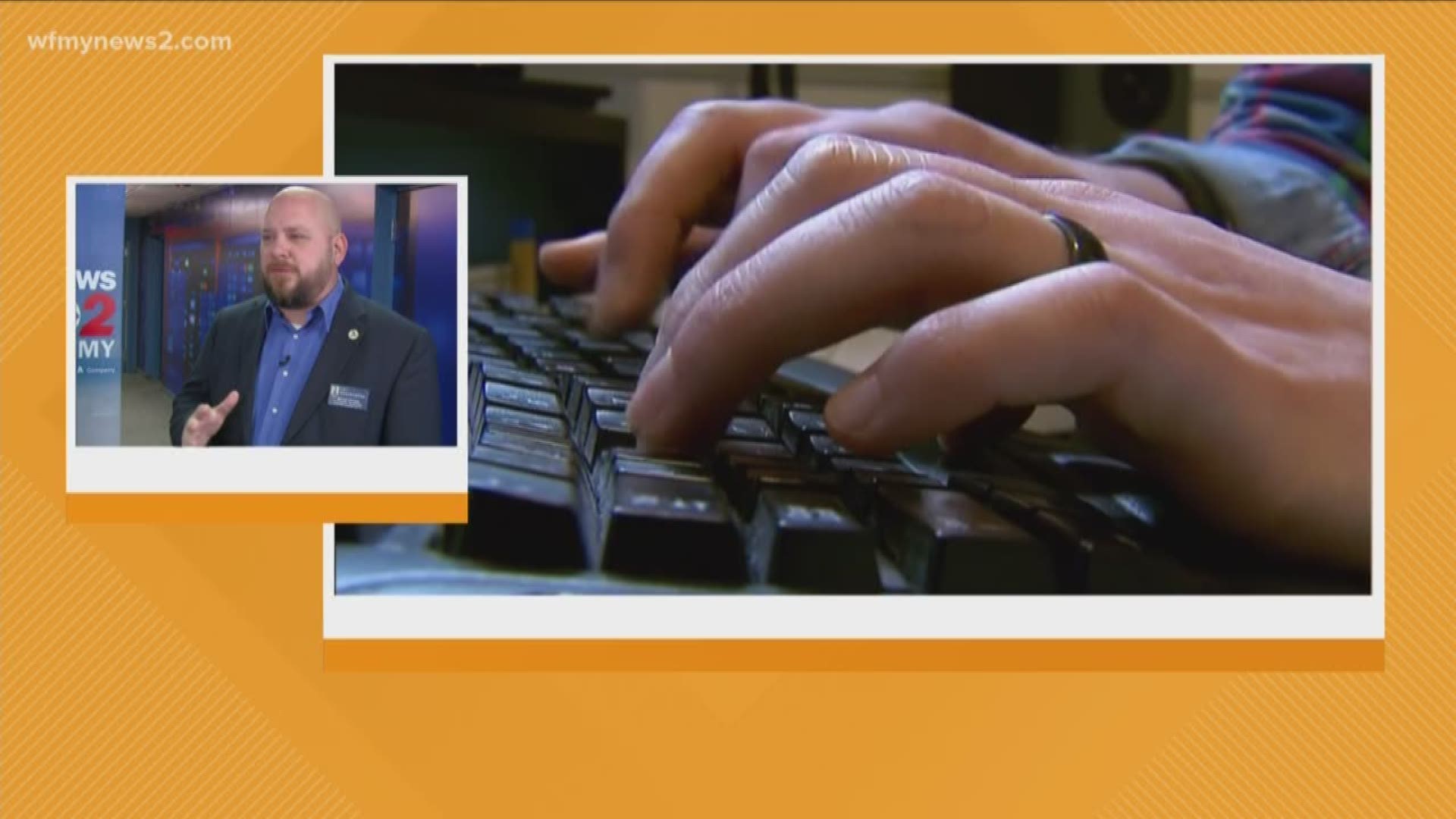 For that reason and more, federal authorities are warning online shoppers to always be wary of deals that seem too good to be true.

According to the FBI, the two most prevalent holiday scams are non-delivery and non-payment crimes.

RELATED: Holiday shopping: Know these return policies before you buy

In a non-delivery scam, a buyer pays for goods or services they find online, but those items are never received.

A non-payment scam involves goods or services being shipped, but the seller is never paid. 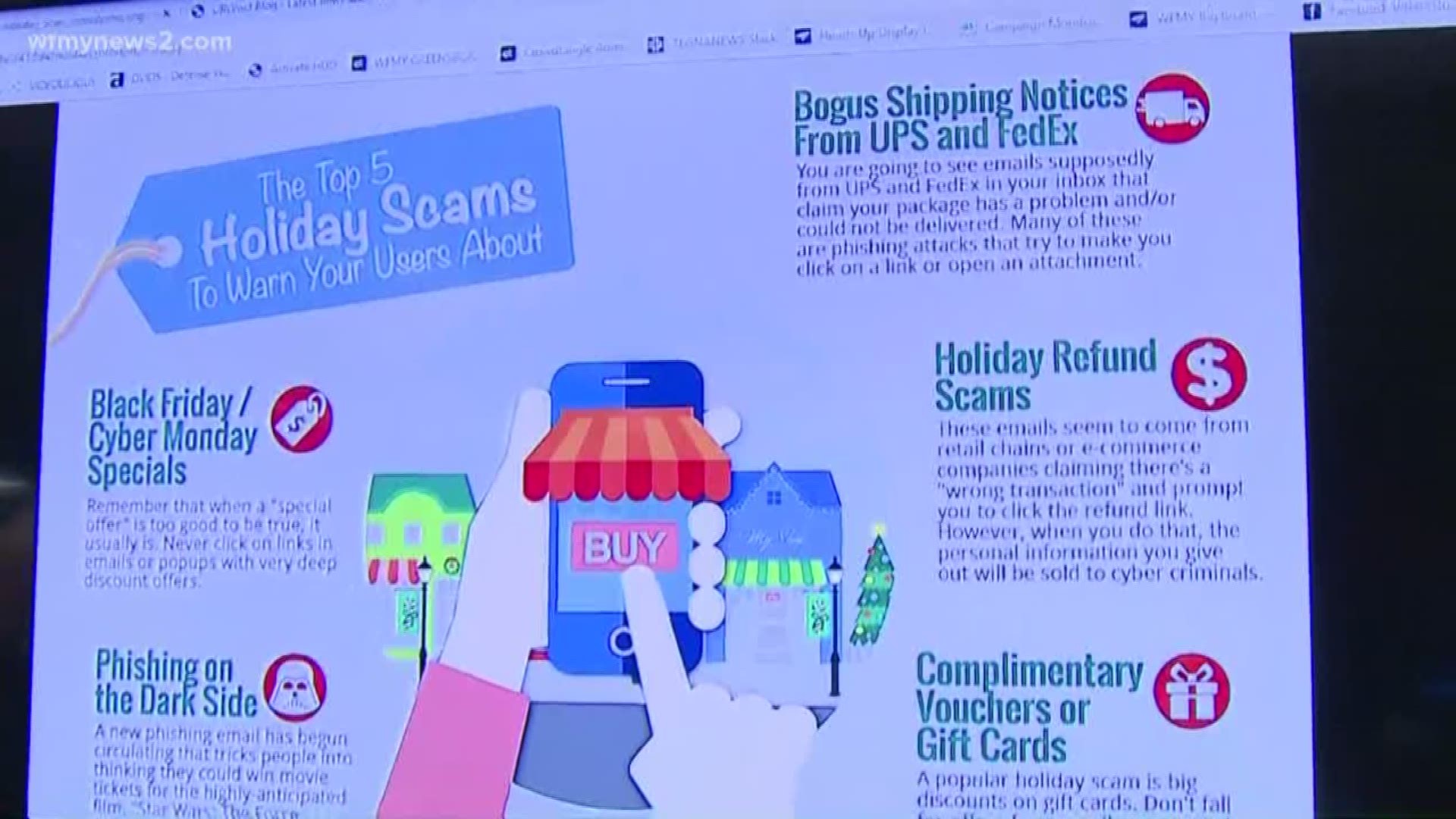 In 2018, the IC3 estimates that non-delivery and non-payment scams together affected more than 65,000 victims, causing almost $184 million in losses.

Federal authorities also want shoppers to be on the lookout for other similar scams over the holiday season, including auction and gift card fraud.

Auction fraud is described as "someone misrepresenting a product on an auction site.

Gift card fraud is described as "a seller asking you to pay with a pre-paid card."

The IC3 receives a large volume of complaints in the early months of the year, suggesting a correlation with the previous holiday season's shopping scams.

The FBI offers the following online shopping safety tips to help you look out for scammers during the holiday season or any other time of year:

If you do become the victim of a holiday scam, contact your bank immediately. You should also inform your local law enforcement agency, and file a complaint with the IC3.

RELATED: More toys to look out for this holiday season