Gov. Cooper orders Ace Speedway to close due to 'imminent hazard' for spread of COVID-19 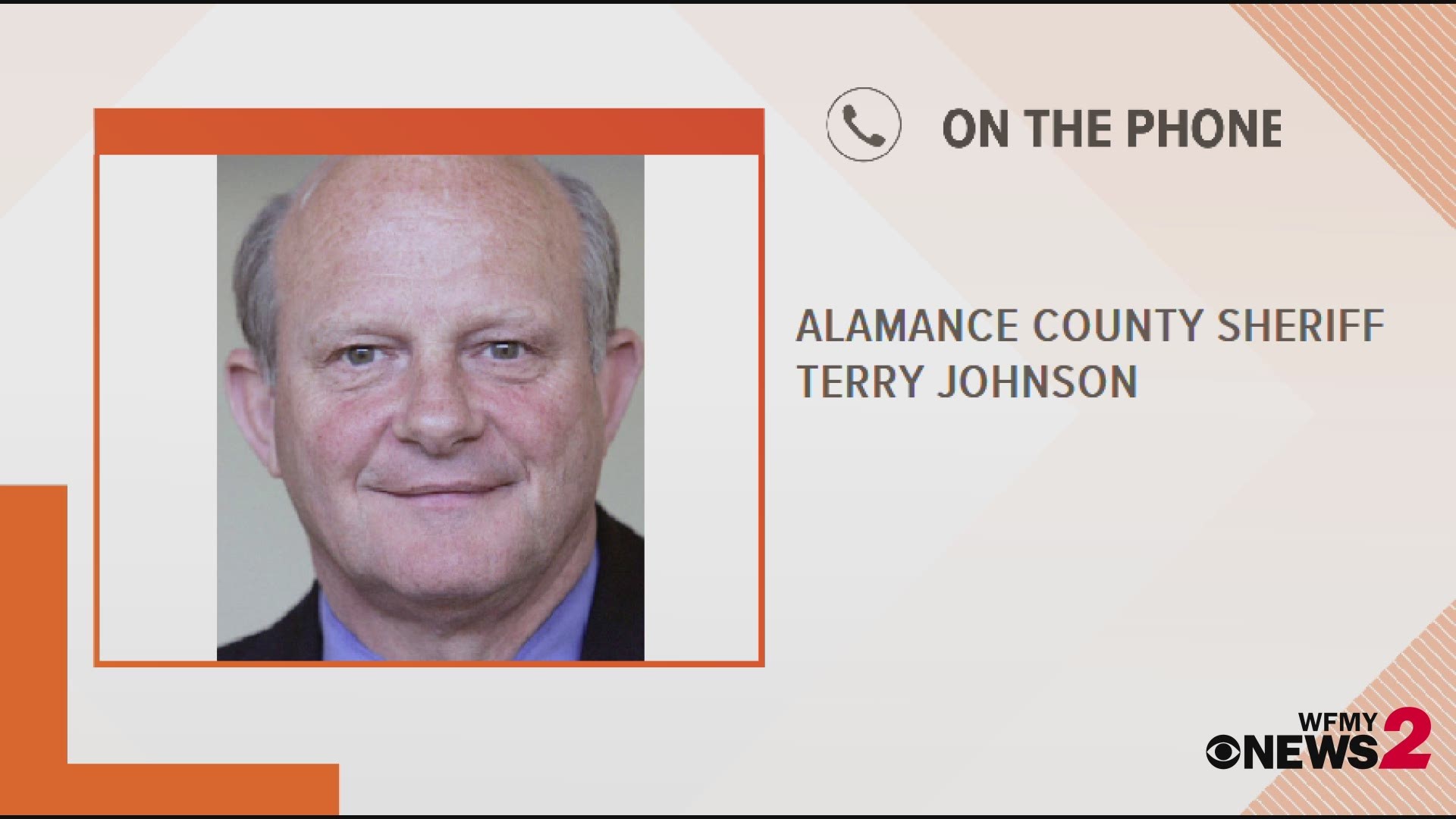 RALEIGH, N.C. — Gov. Roy Cooper issued an abatement order on Ace Speedway Friday to immediately close the racetrack, according to a release from the North Carolina Department of Health and Human Services.

"The Speedway’s recent actions constitute an imminent hazard for the spread of COVID-19, an acute threat to North Carolinians which must not continue," NCDHHS officials said in a release.

The order follows a letter sent Thursday by Cooper's office alerting ACE Speedway that their actions were in "open defiance" of his Phase 2 executive order, which limits mass gatherings to no more than 25 people. In the letter, Cooper requested for Alamance County Sheriff Terry Johnson to enforce the order. However, Ace Speedway held a race event with thousands of spectators two days later. The racetrack said the event was a "peaceful protest of injustice and inequality everywhere."

Sheriff Johnson said he didn't enforce the order after learning that other racing events were happening in the state.

"I have found through research and contacts with other sheriffs in the state, that numerous speedways and go-cart tracks ran this weekend in North Carolina with no action being taken on those owners or even warnings given. This concerns me greatly to know that my citizens have basically been singled out for the same alleged violations that are occurring all over the State of North Carolina," Johnson said in a statement.

"The risk of contracting and transmitting COVID-19 is higher in settings where people gather, share facilities, or have increased respiratory efforts, such as cheering," NCDHHS officials said.

An Abatement Order halts operations, but still allows Ace Speedway to come up with a plan to have races, as long as mass gathering rules are followed and social distancing precautions are in place. At the race on Saturday, Ace Speedway was checking temperatures at the gate.

"The doubling time for the outbreak in Alamance reached a maximum of 19.7 days in the last week of May, and decreased to 13.6 days in early June, indicating that viral spread is becoming more rapid," the release read.

“Across the state, North Carolinians are making huge sacrifices to protect their families and neighbors. This virus is highly contagious and very dangerous. Bad actors who flagrantly violate public health orders put all of our families and loved ones at risk,” said NCDHHS Secretary Mandy Cohen.

Cooper is urging anyone who has attended a mass event recently to get tested for COVID-19. The following online resources can help.