The state of emergency will allow for transportation waivers for utility companies to bring repair crews from out of state to get faster access to communities. 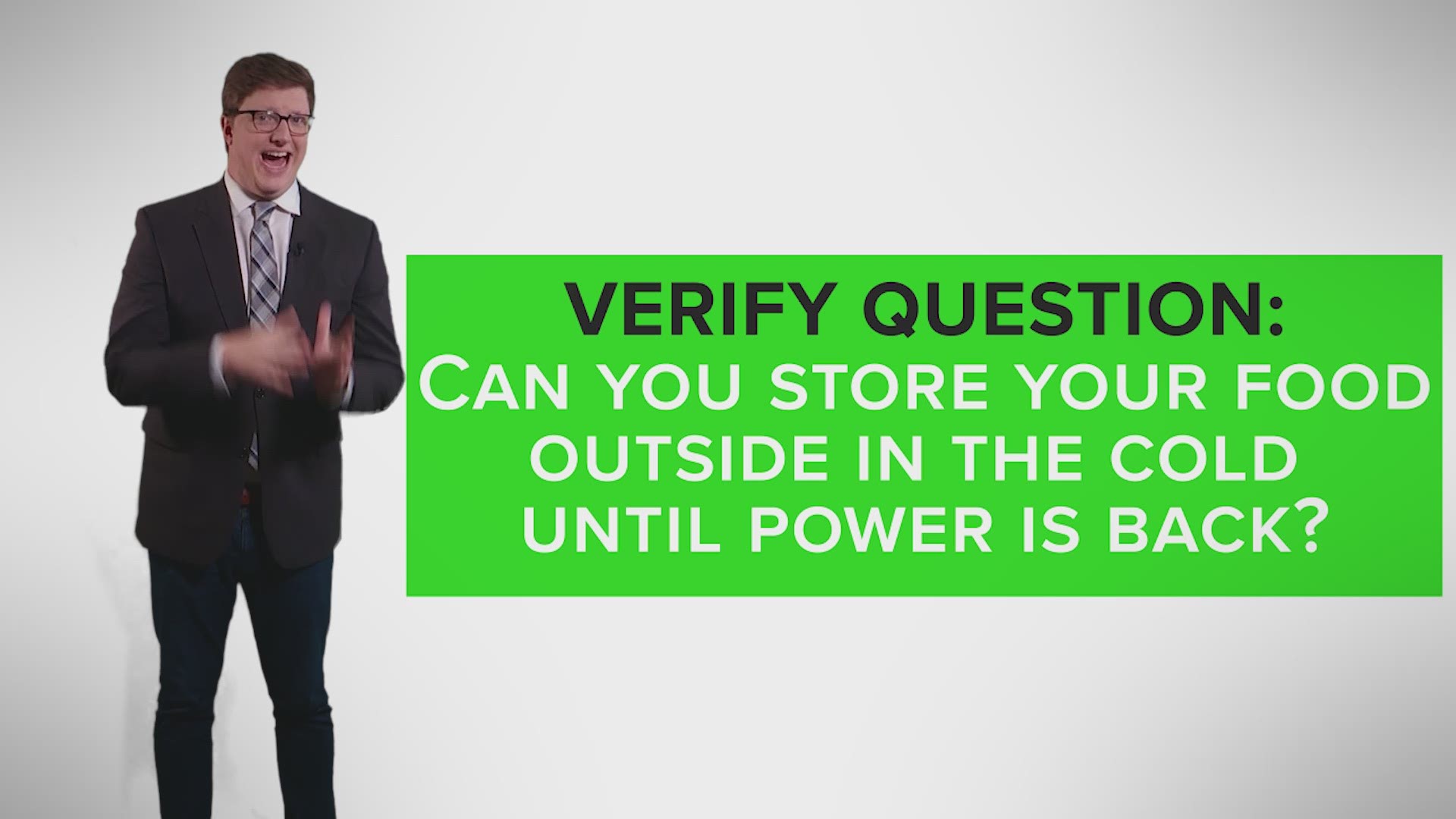 GREENSBORO, N.C. — North Carolina Governor Roy Cooper has declared a state of emergency ahead of Thursday’s ice storm. The storm is expected to bring significant icing that will likely result in fallen trees and power lines.

“This forecast for icy weather is a real threat for widespread power outages,” Gov. Cooper said.

Duke Energy is projecting nearly one million power outages across the Carolinas.

"People need to be ready to stay home and be prepared to lose power for a while, especially in the northern, western and Piedmont counties," Cooper said.

The state of emergency will allow for transportation waivers for utility companies to bring repair crews from out of state to get faster access to communities without power.

RELATED: Another ice storm to hit the Triad on Thursday; Prepare today

RELATED: How to report a power outage

The NCDOT is already brining major highways, bridges and overpasses in some areas.

Crews have already placed nearly 30,000 gallons of brine on roads in the Piedmont Triad, the Triangle, Charlotte area, and the mountains.

They’re also loading trucks with salt and sand so deicing operations can start during the storm’s aftermath. They will also work through the night to clear roads.

RELATED: 15 things to do before the power goes out

Emergency managers offer these tips for staying safe during this ice storm: