He said North Carolina is his home but after temporarily closing his nightclub, he had to leave to find a job. 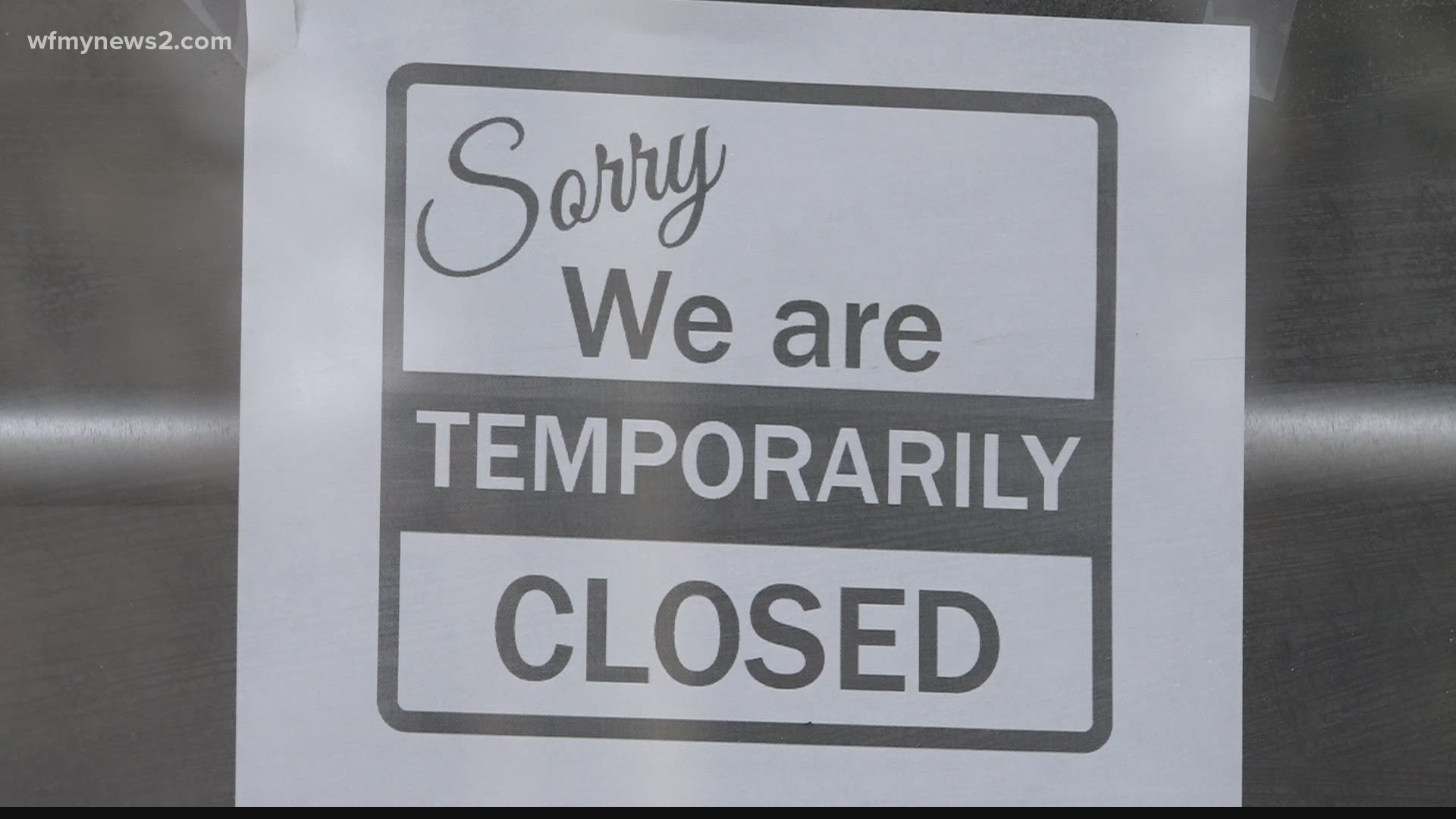 GREENSBORO, N.C. — A Greensboro bar owner packed his bags and moved out of the state because of the coronavirus.

"It doesn't even feel like Christmas this year. I don't have a Christmas tree, I ain't even worried about it. I'm working Christmas," Wofford said.

Wofford is working six days a week in Florida to make up the money to pay his bills 700 miles away in Greensboro.

"I don't want to be homeless and I need money to pay my bills and I could find work and employment down here," Wofford said.

Wofford is now working as a DJ in Wilton Manors near Fort Lauderdale while his husband bartends.

They headed to Florida because bars are open with less restrictions than in North Carolina.

A 9 p.m. alcohol curfew on bars and restaurants in our state combined with rising COVID-19 cases made Wofford decide to temporarily close his own business, Chemistry Night Club in Greensboro.

"We never thought we'd close with no support. We thought if they closed us it'd be with unemployment and a liveable subsidy," Wofford said.

He said the financial support for businesses like his is as empty as his parking lot and they had to find another way to make money.

"We've been bearing the brunt of this pandemic for nine months and something's got to give and if they're able to do this down in Florida, and people aren't keeling over dead in the street, I don't understand why North Carolina can't," Wofford said.

Wofford said it would take a drop in cases and a loosening of state restrictions before they can reopen their night club.

"The goal is definitely to come back. We love Greensboro, we love North Carolina, that's home," Wofford said.

Wofford is one of several North Carolina bar owners who filed a lawsuit against Governor Roy Cooper of bar restrictions. The goal is to overturn the Governor's executive orders.

The Governor's Office sent WFMY News 2 a response to the lawsuit.

"The Governor is relying on health experts and clear authority under the law to protect the public from increased spread of this virus," the statement reads in part, "He is also pushing Congress and the legislature for more help for businesses like this that have been hurt by the pandemic."

RELATED: 'It's not a save-all, but it helps' | To-go cocktails are a go in North Carolina