Greensboro made its first appearance on the list at 43. 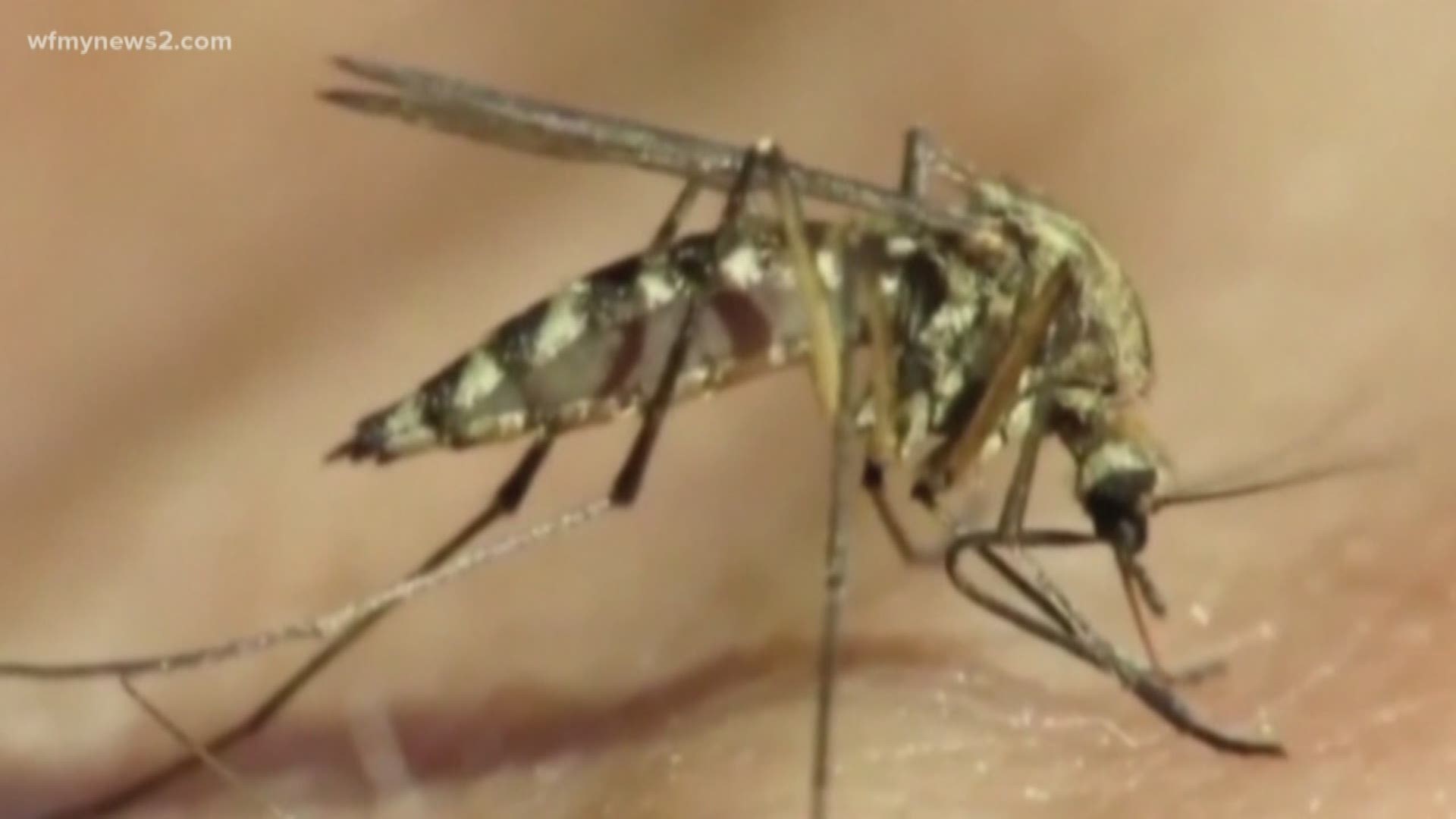 In the summer, there's no rest for pests in North Carolina.

For generations, swattin' skeeters has been a hot-weather nuisance for many in the state. Mosquitos just won't buzz off and leave us alone.

Greensboro made its first appearance on the list at 43 while the Raleigh-Durham and Charlotte areas made the top 10.

Charlotte took a hop from number 10 up to ninth in the rankings. The Triangle made a significant jump moving up from 15th to 10th.

In October, North Carolina dealt with a major mosquito outbreak after Hurricane Florence hit the state. Mosquito experts say that floodwaters can cause eggs that would have otherwise laid dormant for over a year to hatch – sending billions of the vicious parasites into the air.

According to the rankings, Atlanta, New York City and Washington, D.C. took the top 3 spots.

According to a press release from Orkin, mosquito season starts when spring weather arrives and mosquitos start to get really active once temperatures get above 80 degrees Fahrenheit.

Breeding season is just around the corner, according to Orkin. That begins in July and lasts through September. Peak West Nile virus season is usually late August through the end of September but can last through October.