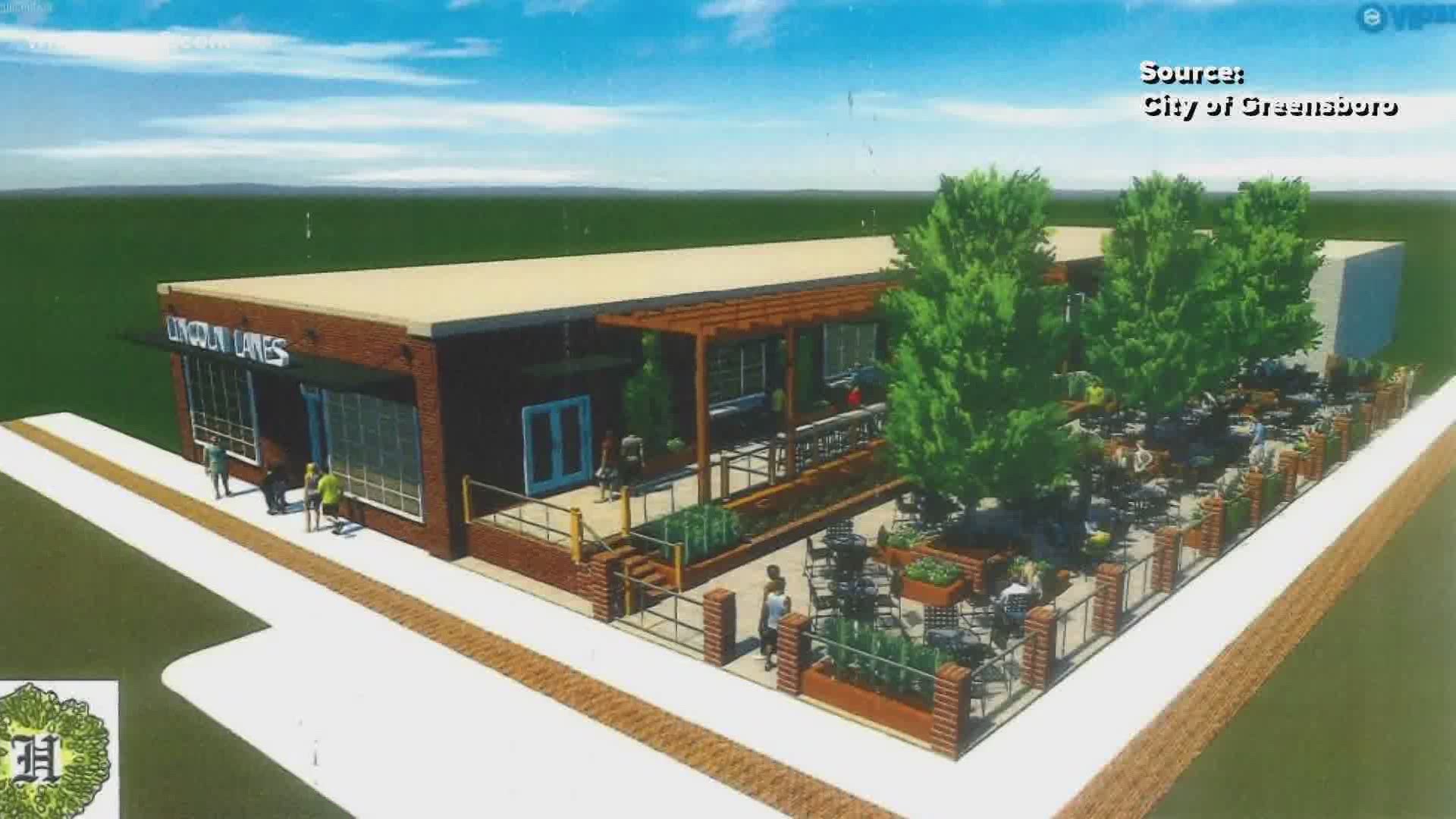 GREENSBORO, N.C. — Bowling alleys are one of several types of businesses not able to reopen yet, but it's not stopping a developer from creating a bowling business - with a twist - right here in Greensboro.

Construction is underway at the corner of South Elm Street and Lewis Street for 'Bourbon Bowl,' described as an upscale bowling center. City officials say developers expect a multi-million dollar investment and asked the city to help foot the bill for the downtown project.

RELATED: Bourbon Bowling Alley could be coming to downtown Greensboro

On Thursday, Greensboro City Council met virtually to discuss the one thing on the agenda: a request for $80,000 to help in constructing a bowling alley and restaurant - revitalizing an old building on South Elm.

"There is that investment that was done," said Mayor Nancy Vaughan. "This was a blighted piece of property in downtown Greensboro."

According to city documents, it's set to be called Bourbon Bowl. A grant from the city will be used to make enhancements to its patio area. Once complete, it's estimated 20 full-time and 35 part-time employees will work there.

Some council members, like Nancy Hoffmann, were quick to approve funding.

"We've had someone come along and invest in those two properties and create a new and different business, so there's a public purpose in that," she said.

Other council members, like Justin Outling, had reservations about the grant. He and Sharon Hightower voted against the motion.

"I certainly believe as a matter of policy, it is true that we cannot simply reward people for having made investments, we can't reward them by simply giving them money for what we believe to be a job well done," Outling said.

Ultimately, with construction already underway, city council approved the money. However, there's no word yet on an official opening. 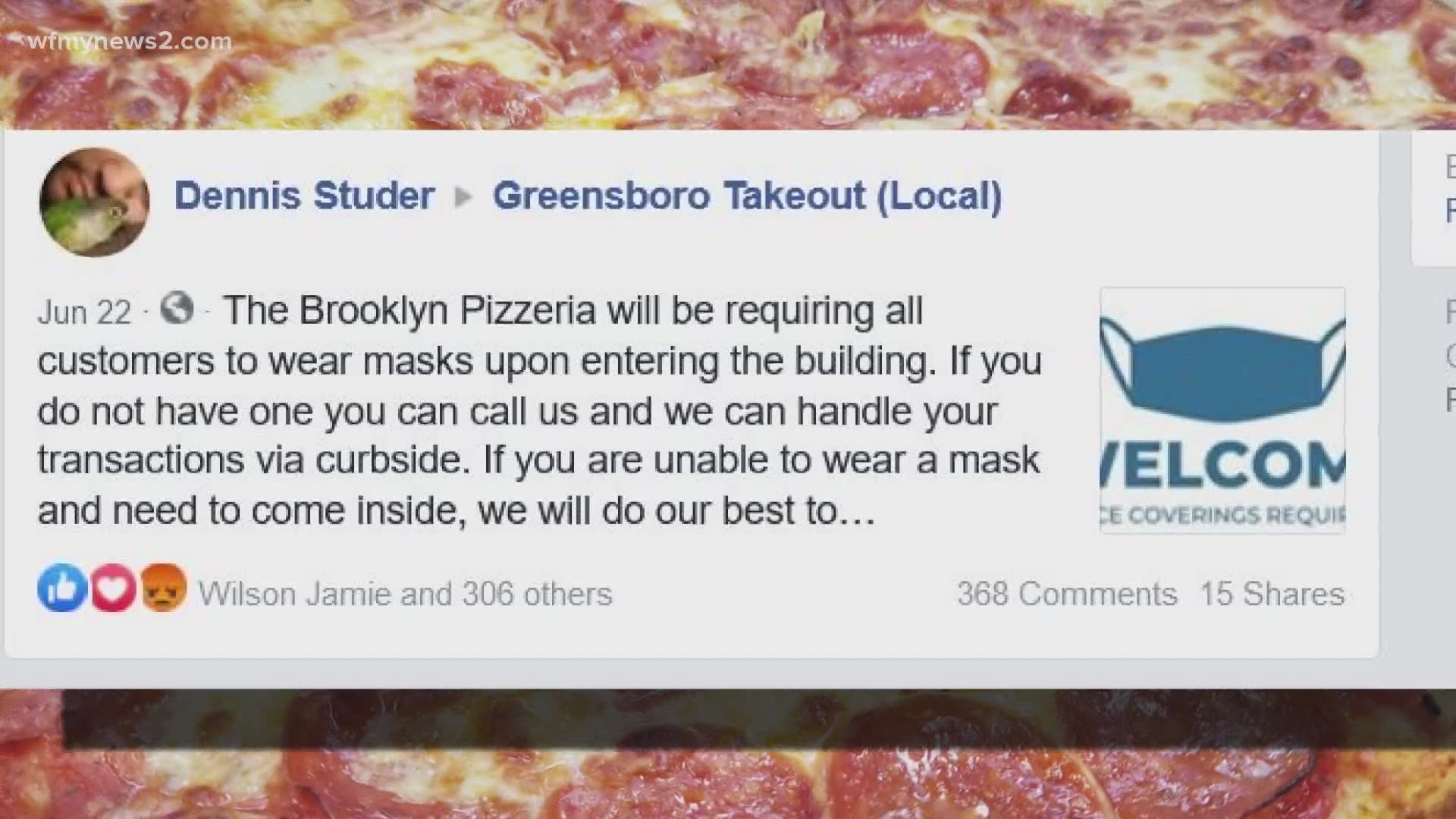 RELATED: 'We didn’t really sign up to be an enforcement agency for the state' | Triad businesses grapple with mask mandate 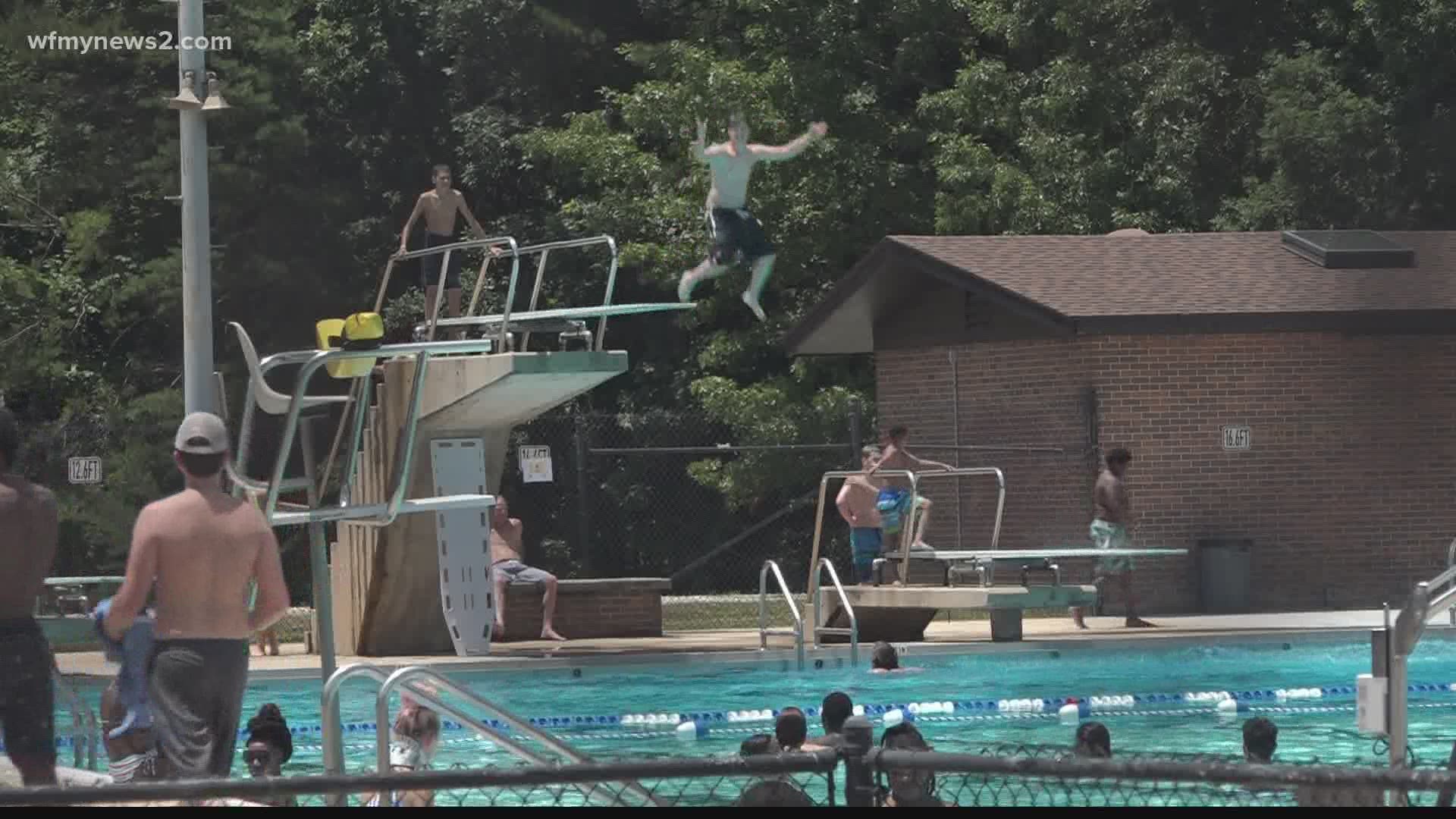 RELATED: What's the danger in going to the pool?

RELATED: 'Do your best to stay away from each other and wear a mask' | Doctors on best practices for holiday weekend