Mayor Vaughan sees canceling the Gun and Knife Show as a small step she can take to address gun violence. 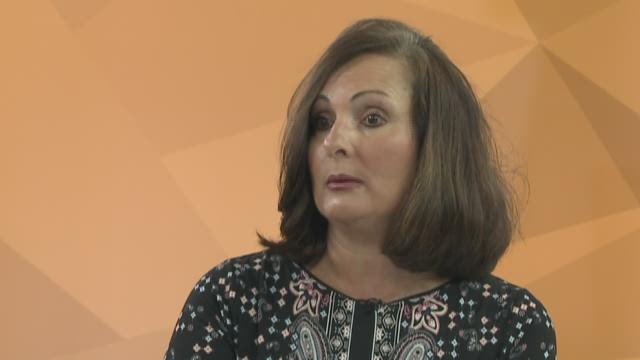 The event is held at the Coliseum, a city-owned venue, twice a year.

Mayor Nancy Vaughan says that after the mass school shooting in Florida, she started getting questions about what can be done at a local level.

The Mayor believes the answer is gun control, but the City Council can't pass legislation on the matter.

Mayor Vaughan sees canceling the Gun and Knife Show as a small step she can take to address gun violence.

"There's not a lot that we can do. But we don't have to sponsor gun sales in a city-owned building," she said.

Vaughan points to the sale of assault-style rifles at the event as a reason to not allow the show at the Coliseum. She believes these weapons should be banned.

The mayor also brought up the robbery of the gun show last year where thieves got away with 50 to 60 guns. She says the risk of a repeat attempt is too great.

"We are not going to cancel gun sales in the city. There are rightful gun stores. But we don't have to do that in a city owned building," she explained.

"N. C. Gen. Stat. § 14-409.40 provides that “no county or municipality, by ordinance, resolution, or other enactment, shall regulate in any manner the possession, . . . storage, transfer, sale, purchase, . . . transportation, or registration of firearms, firearms ammunition, [or] components of firearms . . .” The proposal by the Greensboro City Council is a regulation of the sale and purchase of firearms and components by enactment of a municipality. As such, it is a direct and facial violation of North Carolina law. As a party adversely affected by this action, Grass Roots North Carolina has standing to challenge – and will vigorously do so – this illegal exercise of power by the City of Greensboro, and will pursue costs and reasonable attorney’s fees in bringing such action, as provided by law."

According to the Mayor, council members are on board with the plan. She plans to make a resolution at the City Council meeting next week.