On Tuesday, city leaders will vote on whether GPD officers will need written permission, and a signature, before a conducting consent search. 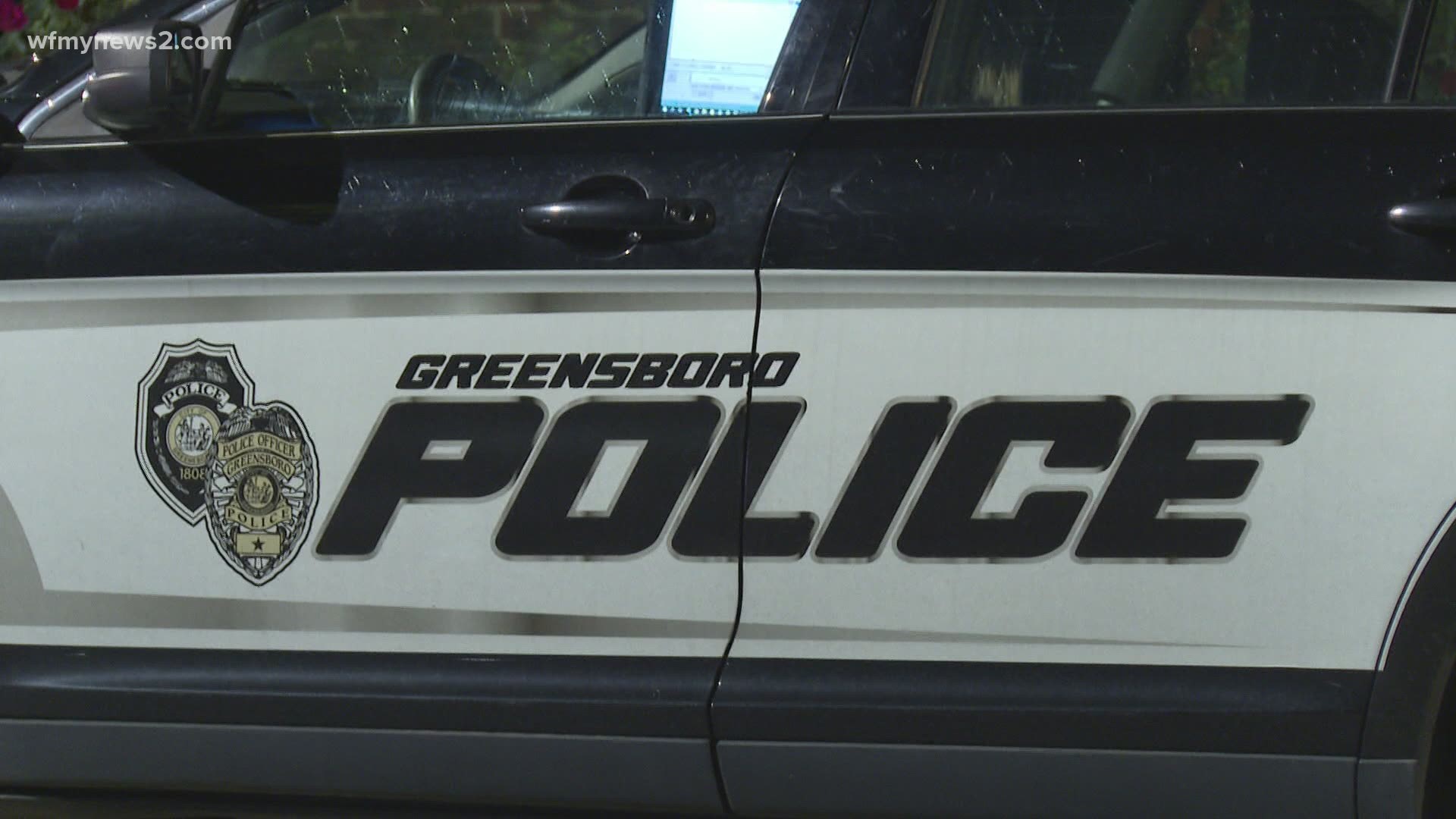 GREENSBORO, N.C. — If you are pulled over in Greensboro, a GPD officer can ask for verbal permission to search you or your car - known as a consent search. But, a proposed change to that policy would mean, the requesting officer would need you to fill out and sign a 'Consent to Search' form.

On Tuesday, Greensboro City Council members will decide whether to enact the policy change. While some are in support, others argue - it's crossing a line.

District 5 Councilmember Tammi Thurm told WFMY News 2, she began taking a closer look at the GPD consent search policy, last fall - even meeting with the former Chief of Police about the current rules.

"I was concerned about some of the answers that I received, and so I decided that maybe we did need to standardize how we approach consent searches," she explained, "Everybody had their own way of kind of handling it, and asking permission for the consent. But, we weren’t consistent on, one, the wording, and number two, we weren’t consistent about telling people that they had the right to say no."

After several months of Greensboro City Council discussions on the topic, the policy change is up for a vote at next week's meeting.

If approved, the requesting GPD officer must tell you the reason for a consent search, and then, get that permission in writing.

"I think it also gives people a chance to breathe," Thurm said, "You know, if I were stopped by a police officer all of the sudden, my blood pressure goes up. I can't think straight. Maybe I agree to something before I have a chance to think it through."

Councilmember Justin Outling agrees with the policy change, as it's another form of proof, and transparency, in addition to body cam footage.

"A person can be searched three different ways," he explained, "One is where an officer believes that there is probable cause and the person perhaps committed a crime. Another one is an officer searches a person for officer safety. And the third way is where the officer requests permission or consent to search.

"In my view, it’s a relatively modest proposal, but I think that it will be helpful in ensuring that residents understand their rights, and we have a greater sense that the policies and procedures that have long existed within the city on this topic are consistently followed through."

The Greensboro Police Officers Association is adamantly opposed to the change, saying it puts officers' lives and those in the community in danger.

"We need to let the Chief run his department. And should any problems arise, he is the type of person that he will handle them personally and take care of them appropriately," she said, "I think one of the concerns was that perhaps the person did not know that they could refuse consent. The Chief of Police Brian James has offered up that the officer could in the verbiage also tell the person that they have the right to refuse.

"I do feel that it’s inappropriate for the Greensboro City Council, who has no law-enforcement background, to put forth a resolution stating that they must have a consent search form."

You can view the consent search agenda item by clicking here. 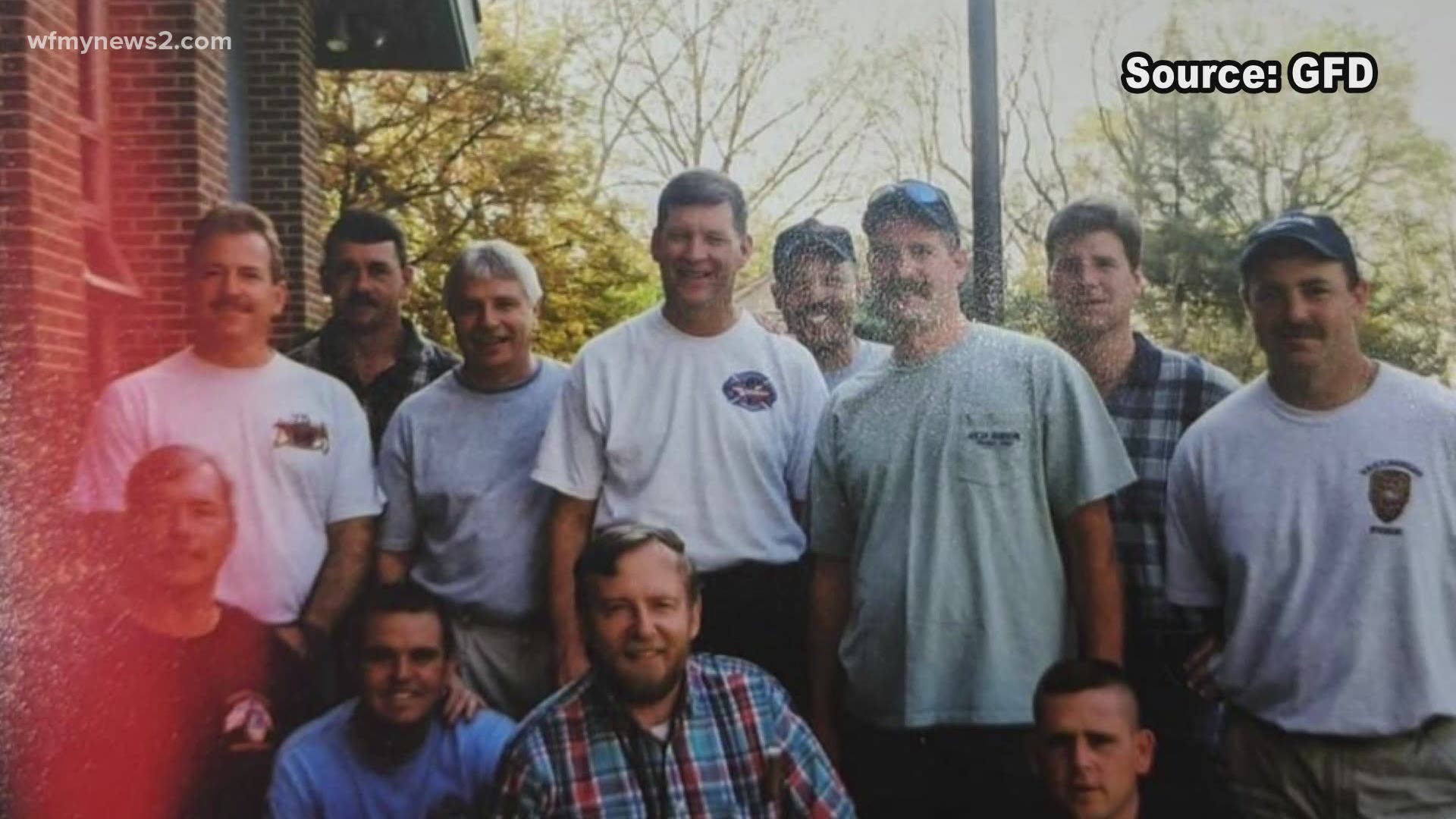 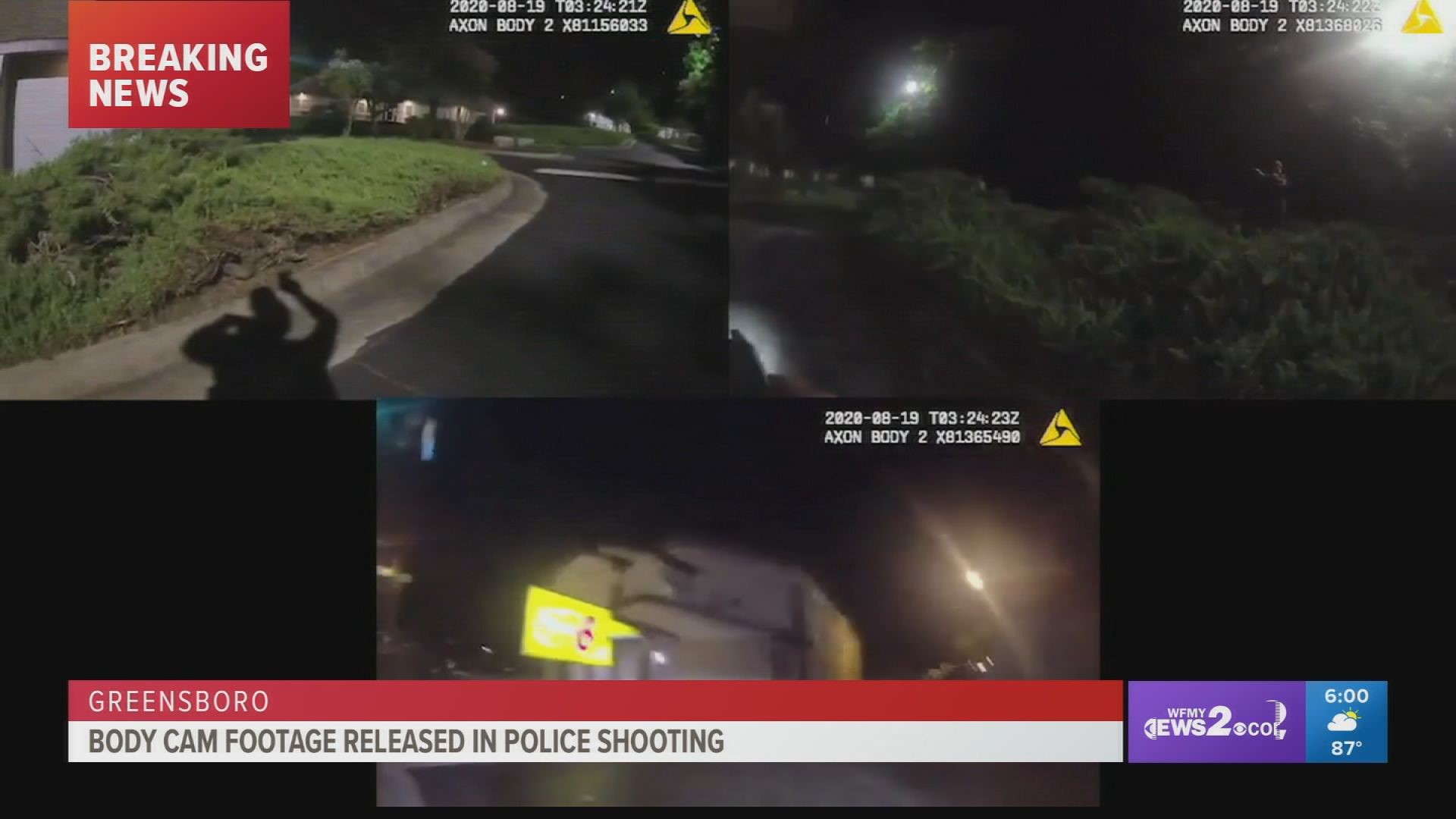