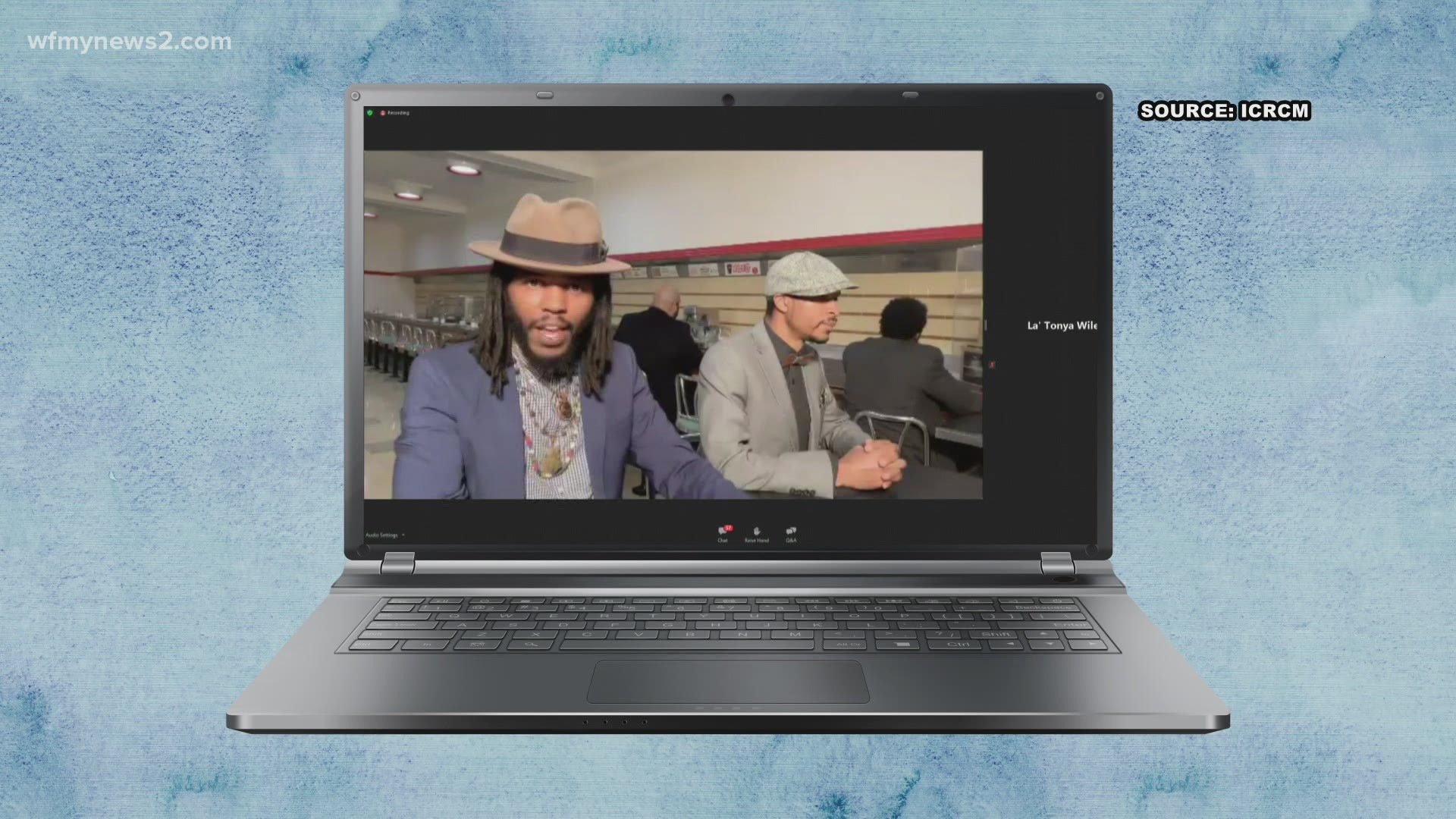 GREENSBORO, N.C. — Editor's Note: The video in this story is from January when the International Civil Rights Center and Museum held its 2021 gala virtually.

Shipman was the first woman to serve as vice president for the North Carolina Chapter of the NAACP and was also the first woman to serve as president of the organization’s Greensboro chapter. As one of the founding members of the International Civil Rights Center and Museum, she worked tirelessly to make sure the lunch counter, where she protested segregation during the 1960 Sit-in Movement, would serve as a place for education and truth for generations to come.

Her fight for equality and social justice continued throughout her life serving on a number of executive boards and councils, while also receiving several note-worthy civil rights awards, including the prestigious Medgar W. Evers Award from the Civil Rights Advocacy Training Institute. Shipman also received the Alston-Jones International Civil and Human Rights Award as well as the NCAT Hall of Fame Honorary Award of Excellence.

Shipman’s efforts to end racial discrimination extended into the workplace. She was the largest minority homecare provider in the state of North Carolina starting her flagship homecare business in Greensboro in 1986.  Since then, Shipman's Family Homecare has opened several offices across the state.

Shipman received the Greensboro Chamber of Commerce Women in Business Award, as her Black-owned business provided jobs to the city and across the state.

“We wish to express our sincerest appreciation for your prayers and act of kindness,” Shipman's family said.

The funeral will be held Saturday at New Light Missionary Baptist Church located at 1105 Willow Road in Greensboro.

Credit: WFMY
Gladys Shipman was the first woman to serve as Vice President of the NC NAACP. Shipman is pictured with Rev. William J. Barber who also served on the NC NAACP and now co-chairs the Poor People's Campaign: A National Call for Moral Revival