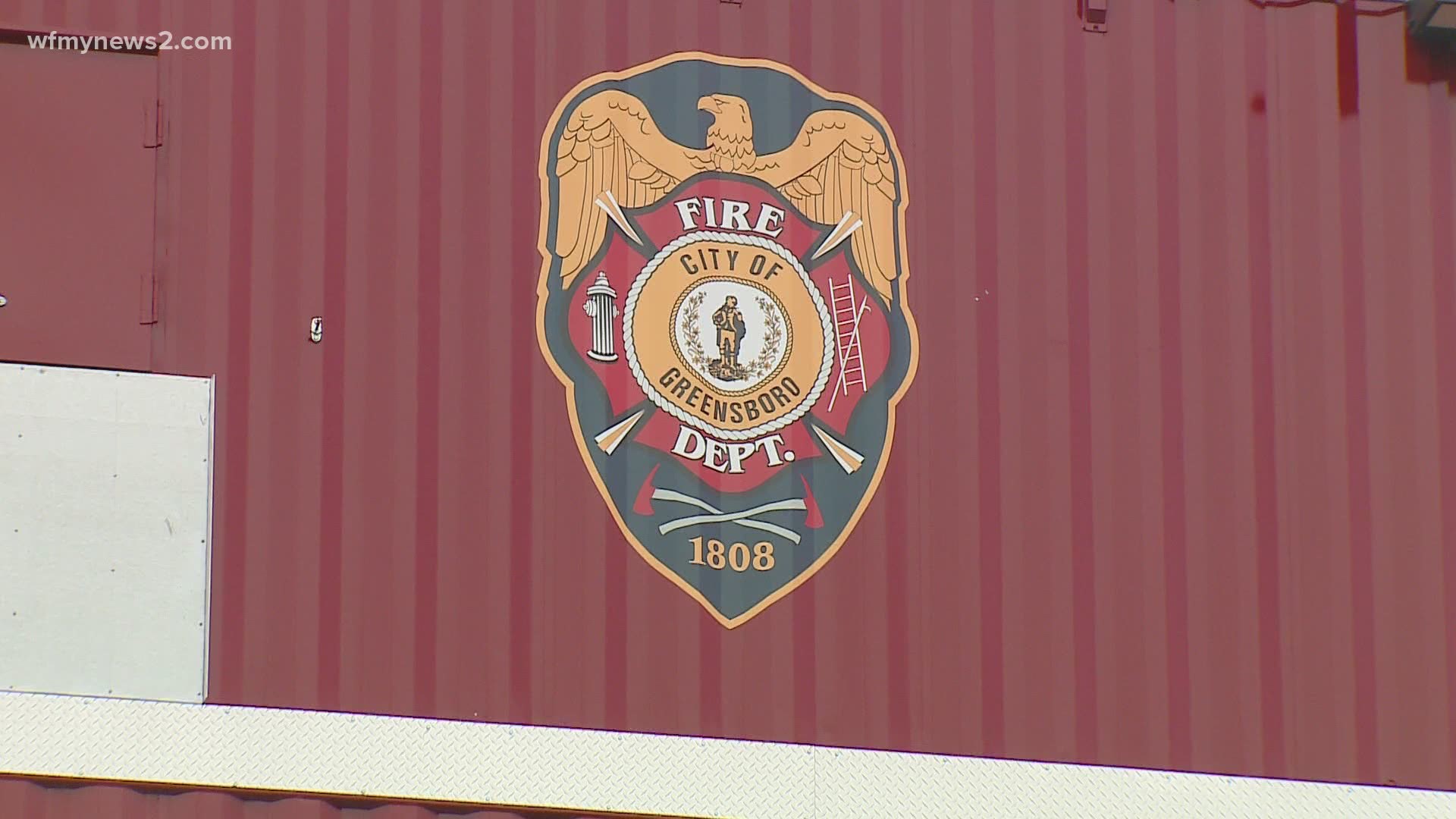 GREENSBORO, N.C. — Editor's note: The video in this story is from August 2020, with a look at the training drill tower.

Nugent’s service includes the last five years as the department’s fire chief. He served an instrumental role in replacing two of the city’s oldest fire stations now currently under construction. He's also responsible for the replacement of the Public Safety Training Facility drill tower. He also led the purchase of a state-of-the-art station alerting system designed to decrease response times in serving residents in the city. He also helped with Greensboro’s Class 1 ISO rating and International Accreditation status which is in the top 1% of more than 45,000 fire departments in the nation.

“Time and again he has proven to be the right leader. During his time as chief, he led with a spirit of excellence, advancing fire service to new heights. Bobby is a servant leader whose stewardship resulted in the betterment of our community. The investments he made in our people and facilities will be evident for years to come,” Parish said.

Nugent will retire from the city effective January 31, 2021.

The city will begin a search immediately for a new fire chief.