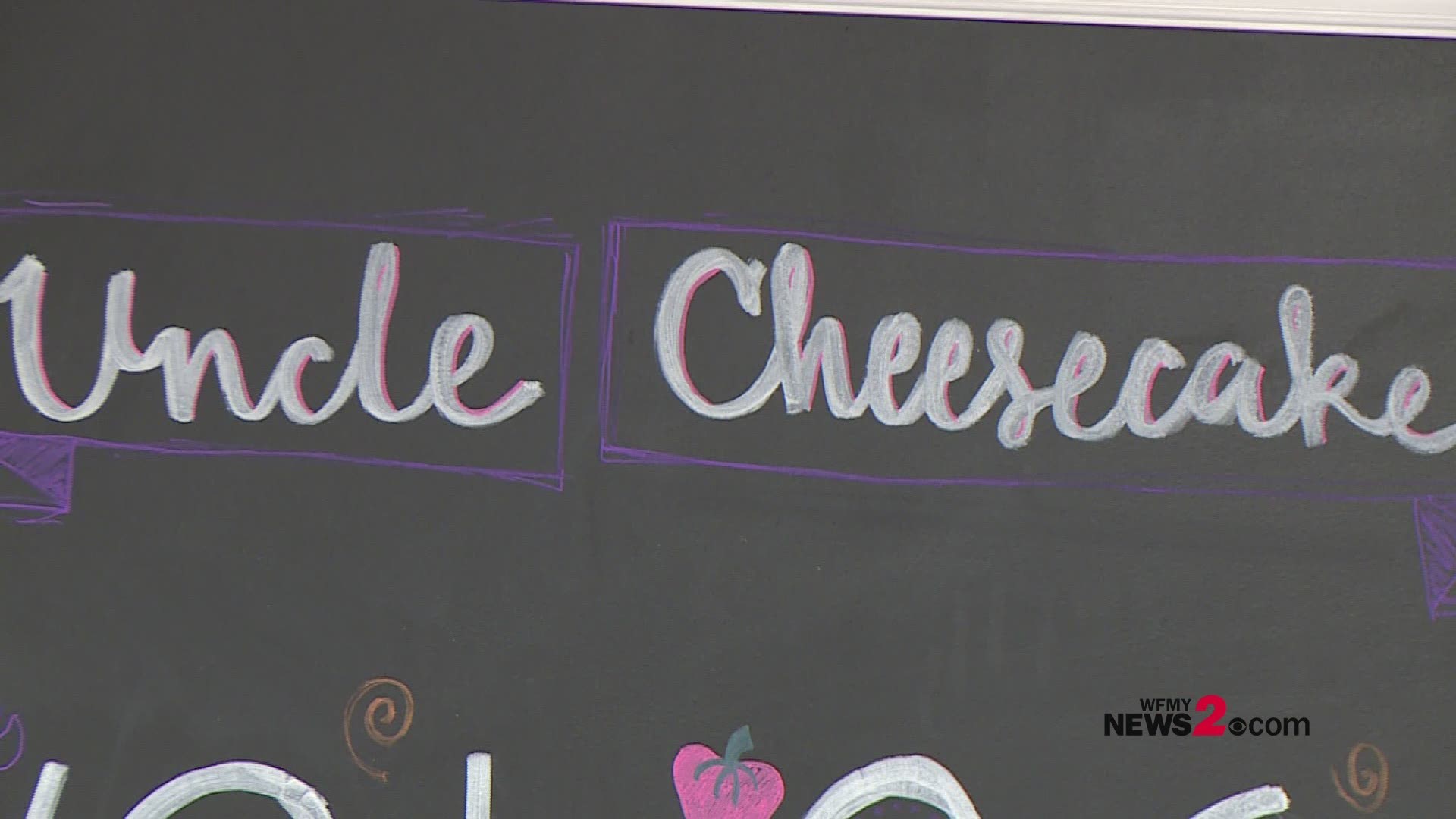 We know him from last year, when he was on the Food Network show "Chopped."

He said it took a lot of hard work to get to this point.

"To get here took a while, took a lot of baking. Took me about two years to just build the recipe itself. Working with the structure of different things. I've probably burned more cakes than a lot of people have baked in their lives," said Gray.

Gray said he had to go through a lot of trial and error being a self-taught chef, and he is grateful for his community's support.

"The community has always been behind me so that's one good thing that I've always been truly, truly blessed," said Gray.

He says he will continue to work as a Greensboro firefighter as he runs his new cheesecake shop.