Do You Know Them? Greensboro Store Robbed at Gunpoint, Customer Assaulted

A surveillance photo from Firehouse Grocery shows a customer knocked to the ground. 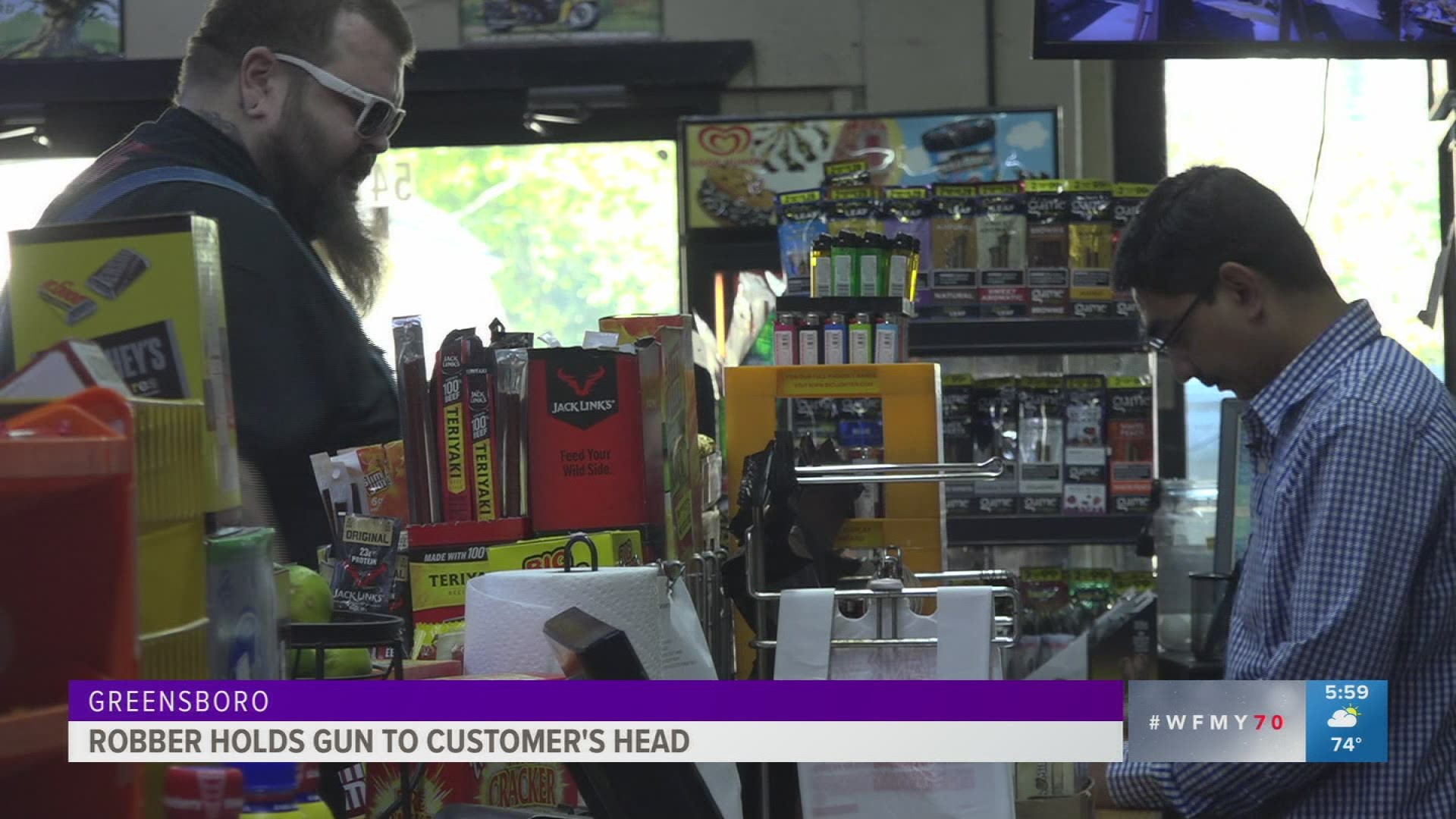 It happened at Firehouse Grocery store on October 2 around 1:30 a.m. Crime Stoppers released surveillance images of the two suspects inside the store.

Police say during the robbery, one of the suspects assaulted a customer and told them to lie down in the aisle.

Stacey Spivey spoke to the store manager who said one of his employees was so shaken by the robbery, the employee quit on the spot. 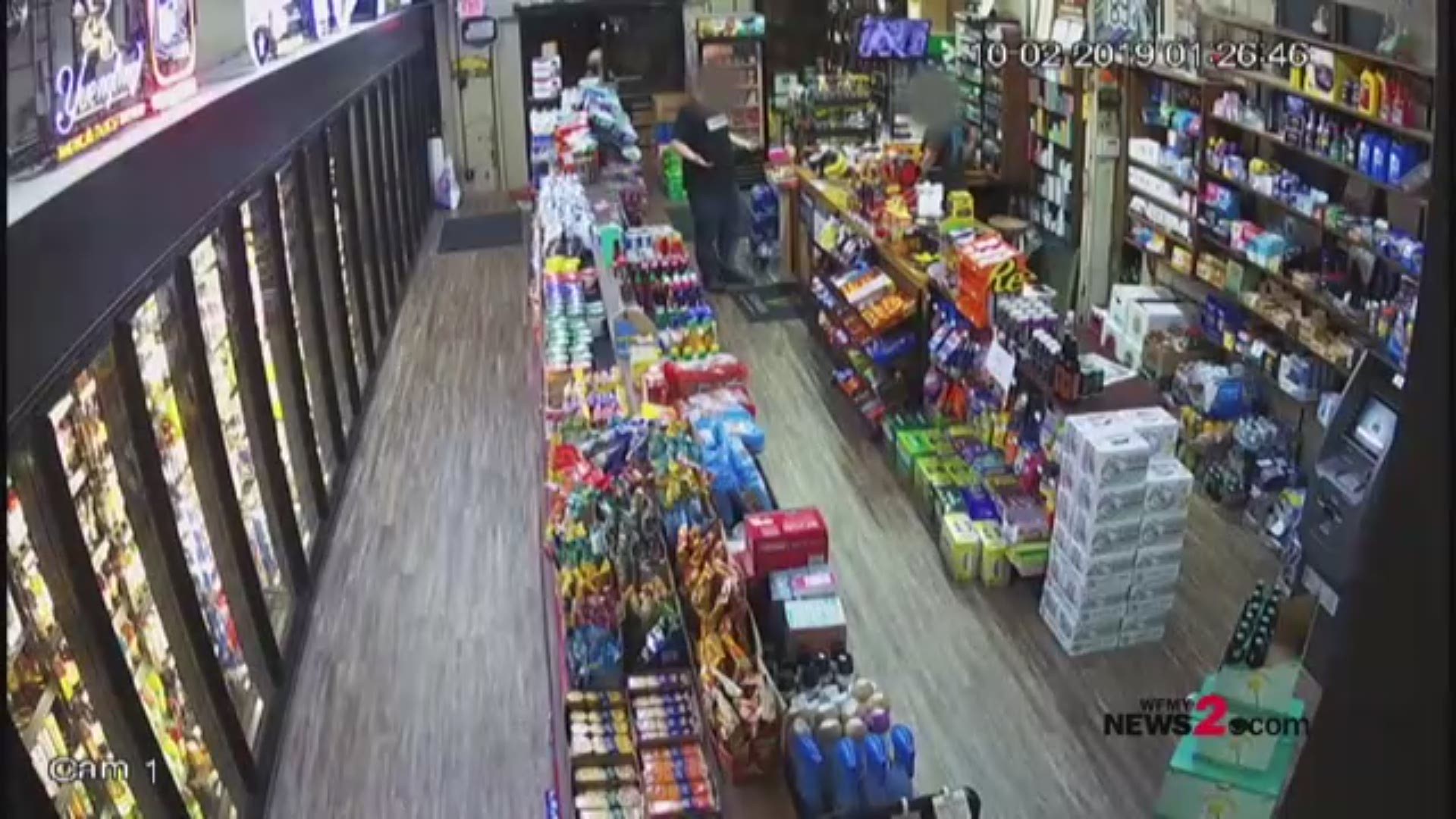 He said the suspects got away with about $400 in cash, two wallets, a cellphone, and some cigarettes.

He has already ordered new security features, and is considering changing his store hours. They are currently open until 2:00 a.m.

If you have information about this crime, please call Crime Stoppers at 336-373-1000. All tips are anonymous and could result in a cash reward.