Figure skating's best are arriving in the Triad ahead of the U.S. Figure Skating Championships. 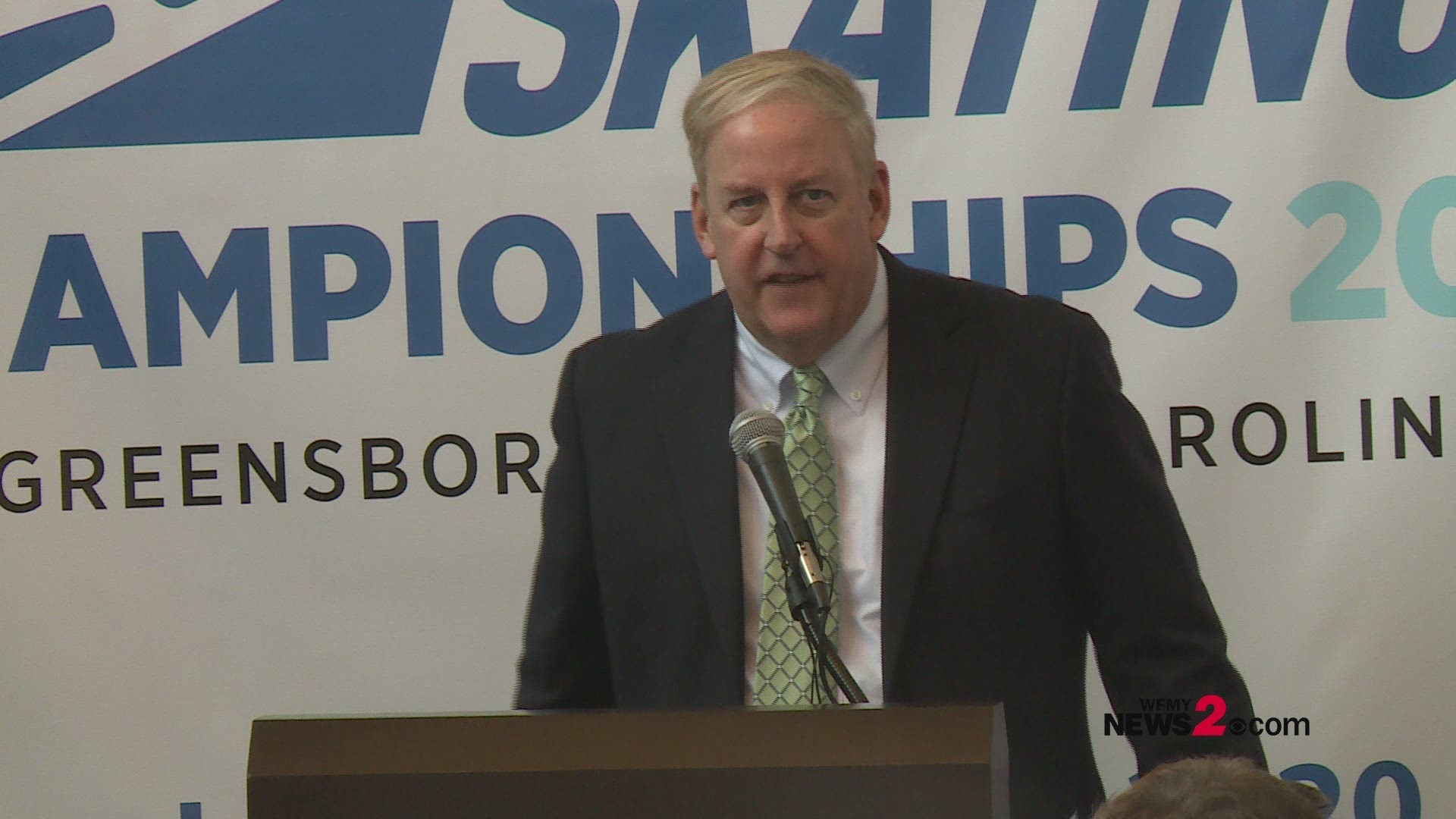 GREENSBORO, N.C. — The rink at the Greensboro Coliseum opened to athletes Monday for the U.S. Figure Skating Championships.

Figure skaters as young as 14 are in Tournament Town for the week-long competition and they'll all be under the watch of Cone Health medical staff.

Experts say figure skaters, their coaches and their judges are often in close-quarters during the competition season, which also happens to fall within flu season.

Doctors say it wasn't uncommon to see flu cases during the tournament when Greensboro previously hosted the event.

The mini-clinic at the Greensboro Coliseum is stocked with flu tests and medicine if needed.

He says the sooner they diagnose a case of the flu, the better the chance of recovering in time to compete.

"As an athlete, anyone who's kind of had the flu, it's really really hard if it's a full-blown flu case to fight through it even if you want to," said Draper.

Doctors say the flu risk is higher for athletes, coaches and judges at the competition but not so much for the fans.

Draper says those visiting for the competition don't generally spend as much time out and about in Greensboro as other tourists.