Two Triad Cities Rank As Deadliest In The Country

Greensboro and High Point earned national distinctions that none of us want. 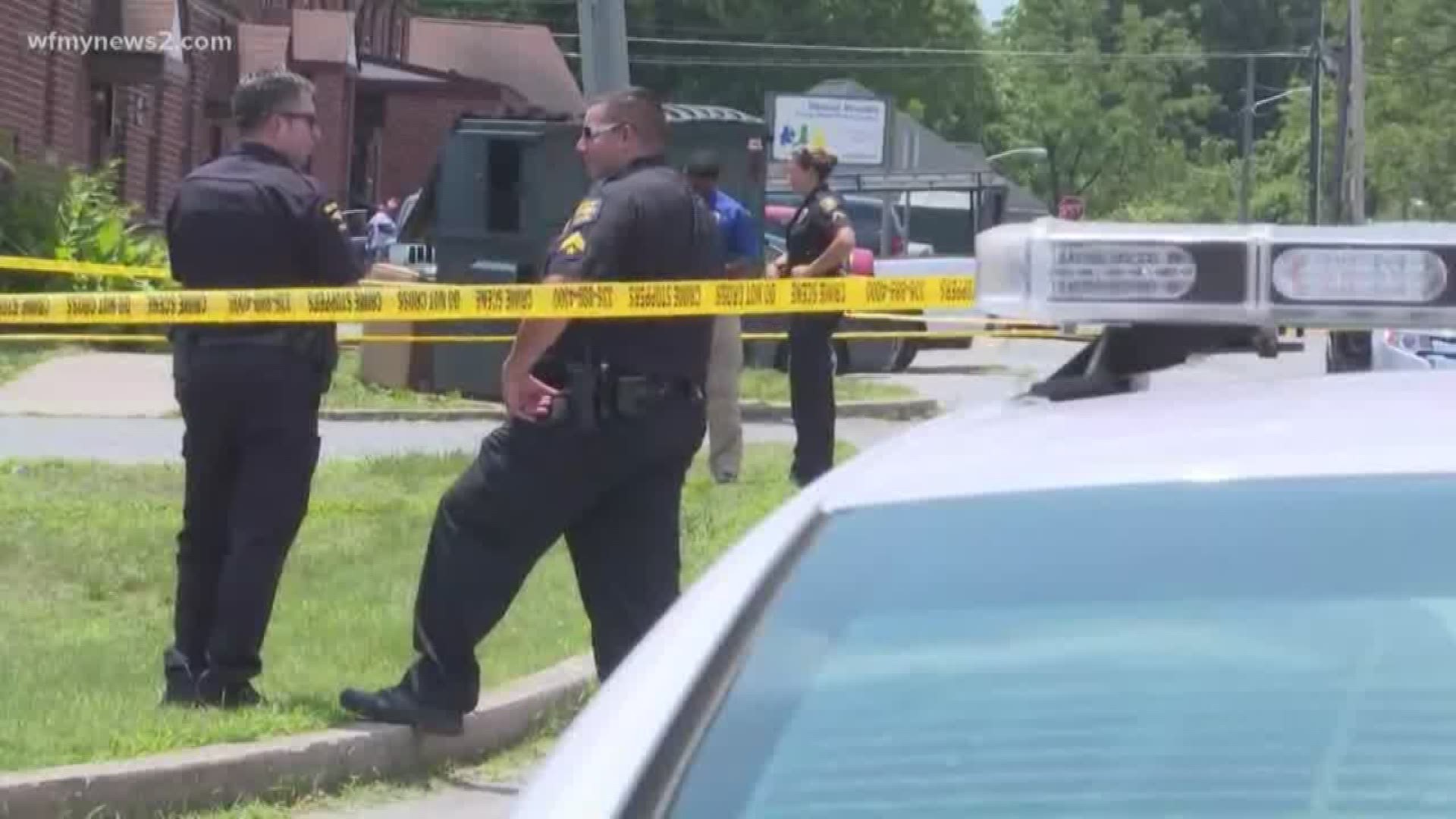 GREENSBORO, N.C. — The Triad has earned some unwanted national recognition. According to CBS, Greensboro and High Point are two of the deadliest cities in America. The list was made out of 65 major U.S. cities (ones with more than 100,000 residents. They used data from the FBI's crime statistics from 2018 to come up with the list.

"I know we've had a lot of murder and killings but that's really surprising to me that we made the list," one Greensboro resident said.

"It doesn't surprise me, there's been a lot of killings going on so this is crazy to me, but it's real," said another.

Summey says guns are the problem.

"I've been serving this community for 27 years and this is the most guns right now I've ever seen on the street."

High Point Police and Greensboro Police are now working together to combat the killings by targeting guns.

"We're trying to look where do the guns lead us that's a motto we've developed here and we're seeing some success with that," Greensboro Police Chief Wayne Scott said.

Scott says the departments partner up to detect whether the same gun is used for different crimes across city lines.

"We analyze every weapon and see if weapon has been involved in other crimes so forensics has came full circle for us."

You can read the full list of dealiest cities here.