The shooting in the murder of Carolyn Tiger was classified as a random act of violence and the man responsible is still on the run. 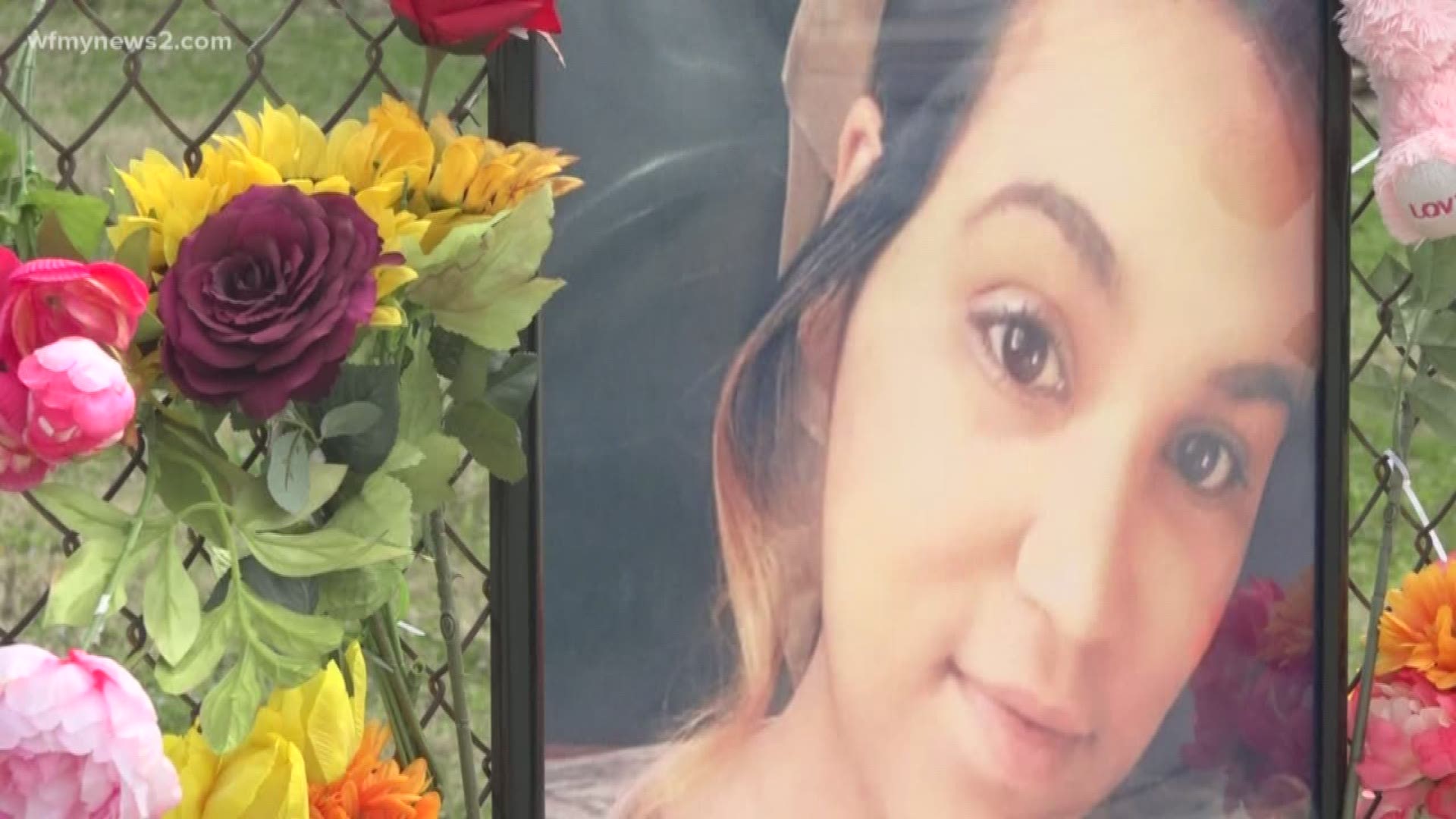 GREENSBORO, N.C. — Greensboro mother, Carolyn Tiger was shot twice in the head, according to a recently released autopsy report from the state.

In March, Tiger, 26, was driving a black Nissan with children in the back of her car when she was possibly involved in a minor car crash with a newer model light blue Hyundai, police said. The shooting happened March 3 around 4:35 p.m. at the intersection of Patton Avenue and South Elm-Eugene Street in Greensboro

Police said their investigation so far doesn't reveal any information that the suspect and Tiger knew each other. Detectives have classified the shooting as a random act of violence.

WFMY News 2 has checked in with Greensboro Police but they said there are no updates on her murder case at this time.

1 / 15
WFMY
Family members held a vigil for Carolyn Tiger, the Greensboro mother who was gunned down in her car over the weekend. Police are still looking for the shooter. 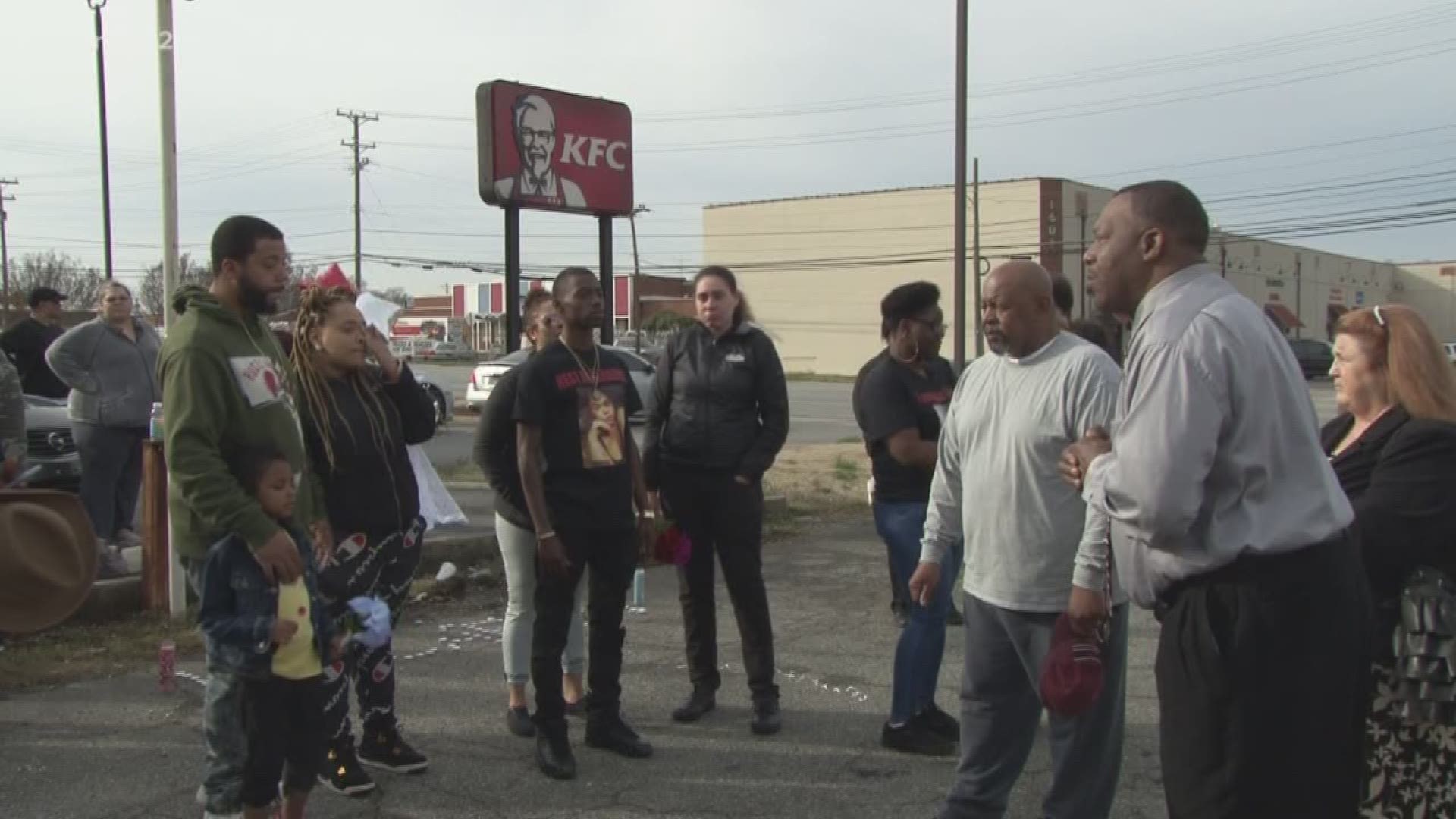 RELATED: 'There's Still A Killer on the Loose' Carolyn Tiger's Family Braces For First Mother's Day Without Her

RELATED: What We Know | Greensboro Mother Gunned Down In Her Car With Kids Inside

RELATED: Justice for Carolyn: Vigil Held for Greensboro Mother Gunned Down in Car

RELATED: 'He's a Coward, Just Turn Yourself In' Family Seeks Justice After Mother of Three Gunned Down With Kids in the Car