The Salvation Army deployed dozens of people to our coast following Hurricane Dorian. A Greensboro man is one of them.

Nathan Lawson of the Greensboro chapter arrived there 12 hours after Dorian hit. Since then, he said he's been preparing meals and helping victims who live there. 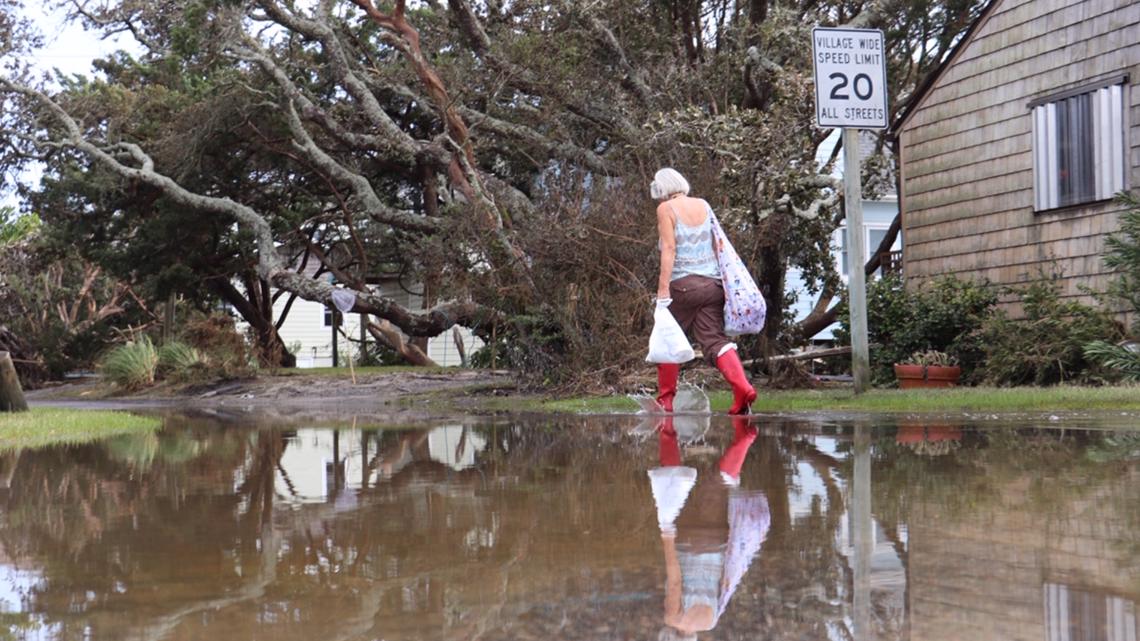 Lawson said he's been amazed at what he's seen among residents since he arrived. "It's so inspiring to see them come together to not just console one another, but to immediately pick up, take care of one another and begin rebuilding."

Lawson and his team prepare and serve more than a thousand meals a day.
He said he expects to be there for several more days, maybe even longer.

The Salvation Army's network of trained disaster staff and volunteers are deployed to several locations to provide food, hydration, clean-up kits, hygiene supplies, and emotional and spiritual care to first responders and survivors.

If you'd like to donate to the Salvation Army's Hurricane Dorian relief efforts, visit helpsalvationarmy.org.

RELATED: Parts of the Outer Banks Begin to Reopen, Days After Dorian