Marty was chosen as one of the most impactful athletes ever to compete in the Special Olympics.

GREENSBORO - Greensboro Parks and Recreation and the Special Olympics of North Carolina will celebrate Marty Sheets this weekend with 'Marty Sheets Day' Saturday, April 28 at 11 a.m.

Sheets won a gold medal at the first Special Olympics in 1968 and was presented a unique medal for courage by founder Eunice Kennedy Shriver. Sheets has had quite a career in the Special Olympics, participating as a swimmer, weightlifter, skier, tennis player and golfer and earning many honors.

On Saturday, 'Marty Sheets Way' street signs will be unveiled at the intersection of Twyckenham Drive and DeSoto Place.

Marty was chosen by Shriver as one of the most impactful athletes to ever compete in the Special Olympics. 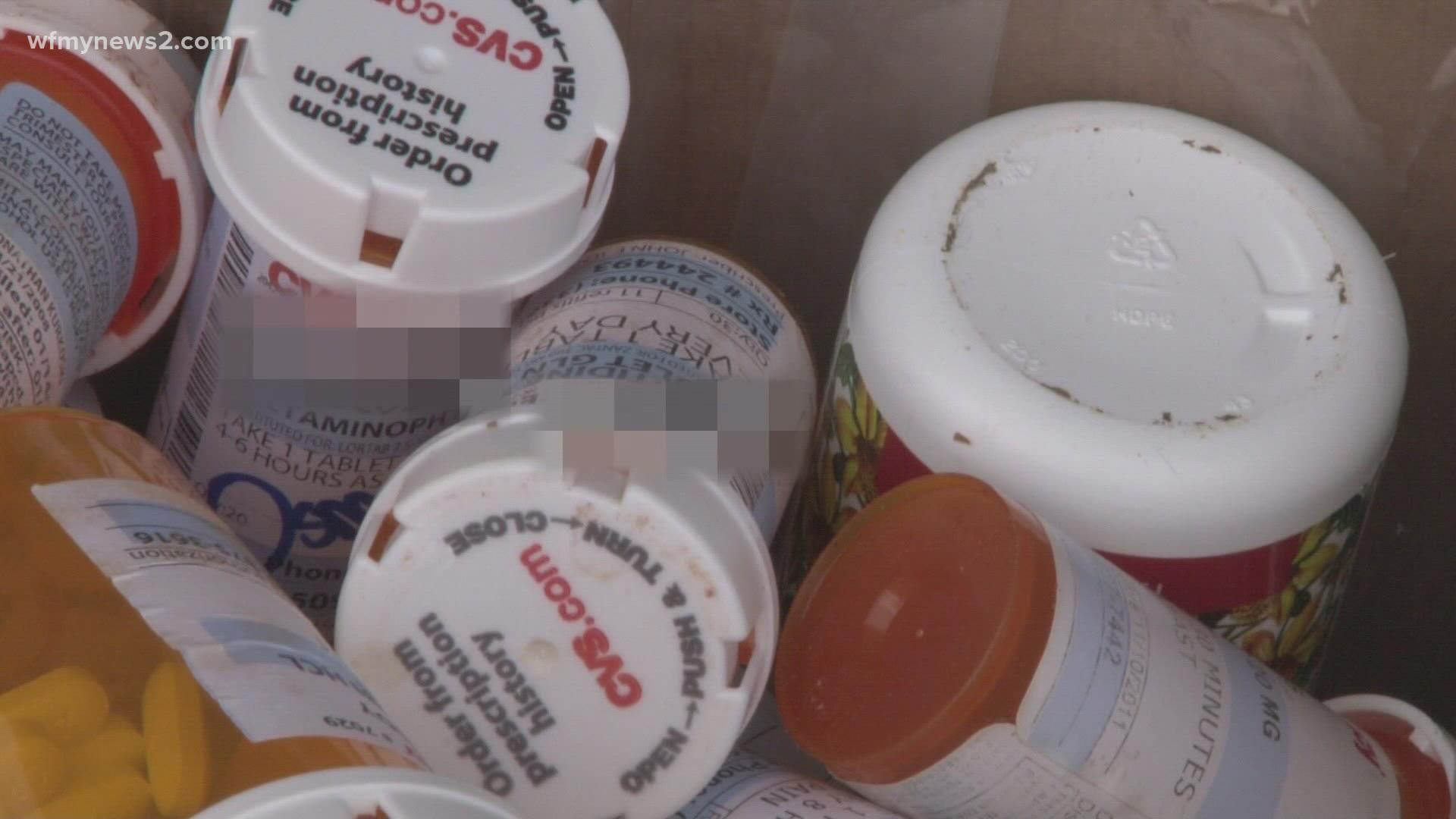