Greensboro Convention and Visitors Bureau is projecting this fiscal year, which began in July, to be off by $350 million. 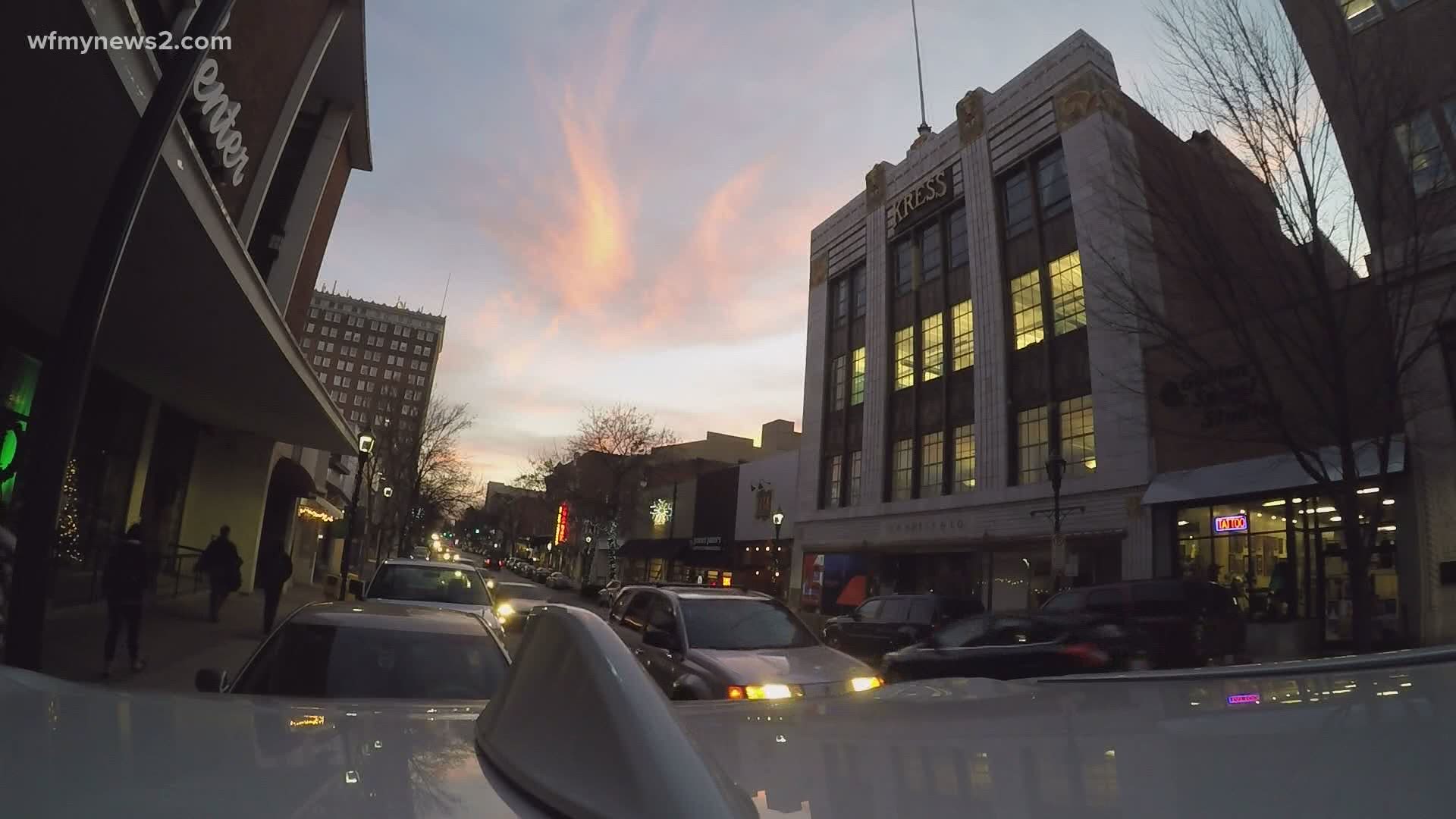 GREENSBORO, N.C. — Maybe you’ve noticed it? Or maybe you’ve been too busy dealing with your own issues to see it? What is it?

People, or lack of them, coming from out of town to Greensboro and the Triad.

Starting in March when the ACC basketball tournaments were abruptly halted because of the pandemic and ever since, our city, like many others across the country, lost millions and millions in tourism dollars.

The virus has forced companies to cancel conventions and trade shows. Major events have also been postponed. The result of all this is that hundreds of thousands of people who would have been coming to the greater Greensboro area never did.

“You can’t get those (hotel stays) back. There is no way to double up selling a room in the future to make up for what was lost,” said Fourrier.

The GCVB estimates the loss in tourism dollars to be right around $100 million. A significant blow to not only local businesses that rely on those dollars, but also the city coffers that use tax dollars generated from tourism.

“It eventually is going to be felt by each individual citizen as budget of Greensboro and Guilford County is diminished,” said Fourrier.

The last three months of this fiscal year were a disaster as conventions and events had to cancel because of the virus. April, May and June were off by as much as 80-percent. The GCVB is projecting this next fiscal year, which began in July, to be off by about 25-percent. That equated to around $350 million in tourism lost.

Fourrier said his team at the GCVB is still working to bring conventions and trade shows to the Gate City later this year and 2021 while trying to ensure events that were canceled will return when it’s safe.

The GCVB just landed a major soccer tournament for this upcoming spring and hopes to continue the trend as our country works to rebound while still dealing with the pandemic.