Guilford County Board of Education members say the hundreds of issues could take at least a decade to solve, but it is dependent on the community and funding. 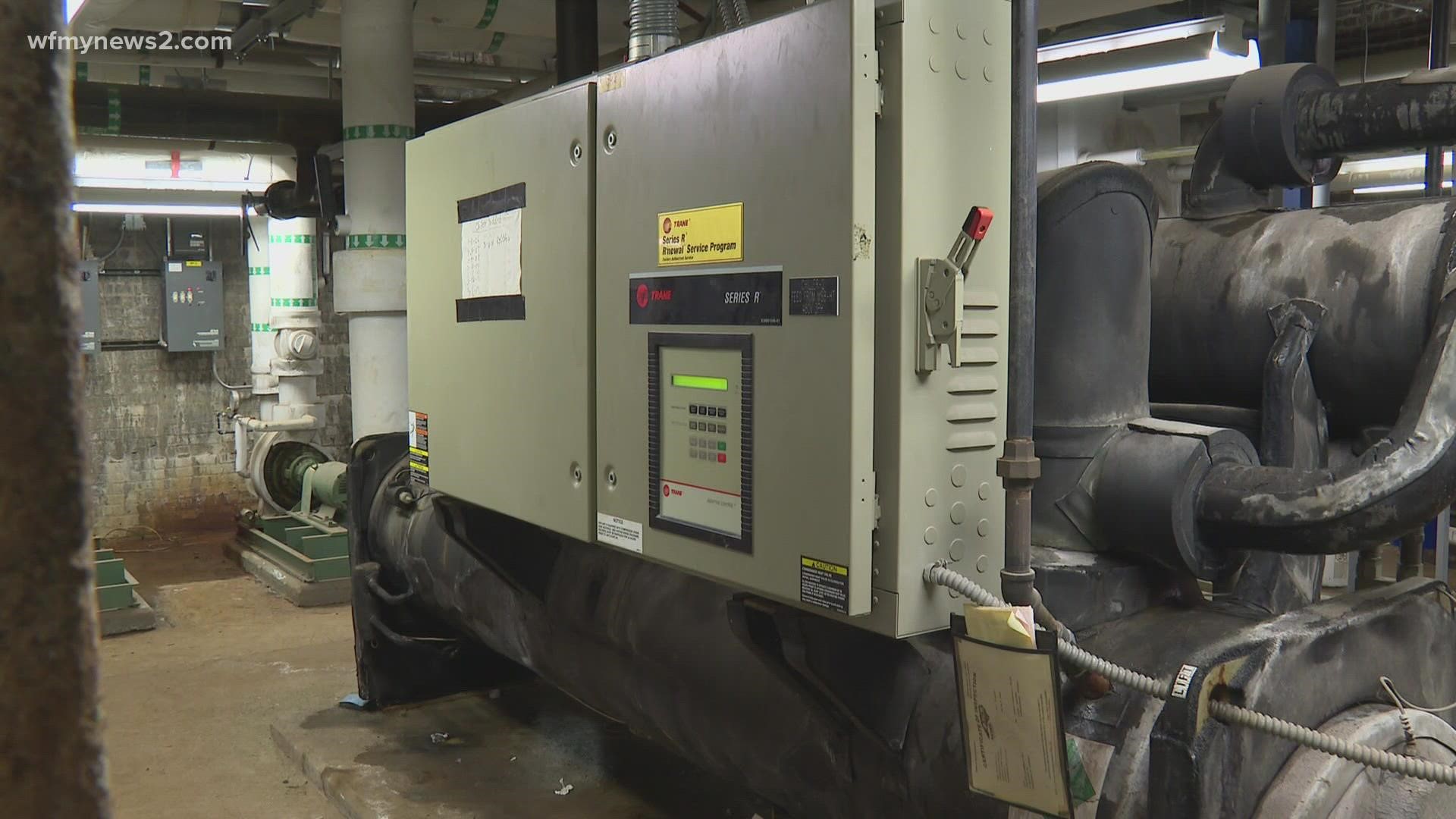 GUILFORD COUNTY, N.C. — Guilford County Schools is handling 700 work orders related to HVAC maintenance right now and officials said it could be 10 years before the problem is fully solved.

In August, the school district received about 1000 work orders at more than 40 schools. The air conditioning problems have forced some schools to either close early or switch to remote learning. If a school classroom reaches 85 degrees or more, the school will try to move students but if that is not possible, they will close school early. School district officials said they are working fast, but the problem is extensive across GCS.

GCS says the hot temperatures, aging schools (the average age of Guilford County school buildings is 55) and a global HVAC part supply delay/shortage is contributing to the issue. Contractors are also in high demand. GCS has hired nine contractors right now and has reached out to 17 more.

At the root of the issue, district leaders said, is funding. Overall, the school district has about $2 billion dollars in deferred maintenance. GCS has used about $300 million to completely replace nine schools. GCS received about $4 million from the county capital budget as well. The district can use some federal money, but the law restricts how that can be used. While not all schools need a full HVAC system replacement, the average middle school’s HVAC system would cost $7 million to $10 million to replace. Members of the Guilford County Board of Education say they are often forced to make tough choices, like replacing an HVAC system in a school they need to replace entirely.

“So this is a problem over the last ten to twenty years that has hit a tipping point,” said Board of Education vice-chair Winston McGregor. “It requires really untenable choices. We can move past it but we need to make much better choices, long-term choices.”

McGregor said GCS completed 29 HVAC projects in the last year, on top of managing the pandemic.

"Teachers and students are engaging in that amazing dance of teaching and learning and we don't want to interrupt that,” said McGregor. “But we do need the proper funding to keep all the other systems running because students and teachers are doing the work and we as a community need to do our part."

Guilford County Schools isn’t the only district having these types of problems. Rockingham County Schools says they are seeing some issues, but have not had to shut down schools because of them. A spokesperson for RCS says the work is six to ten years down the road. 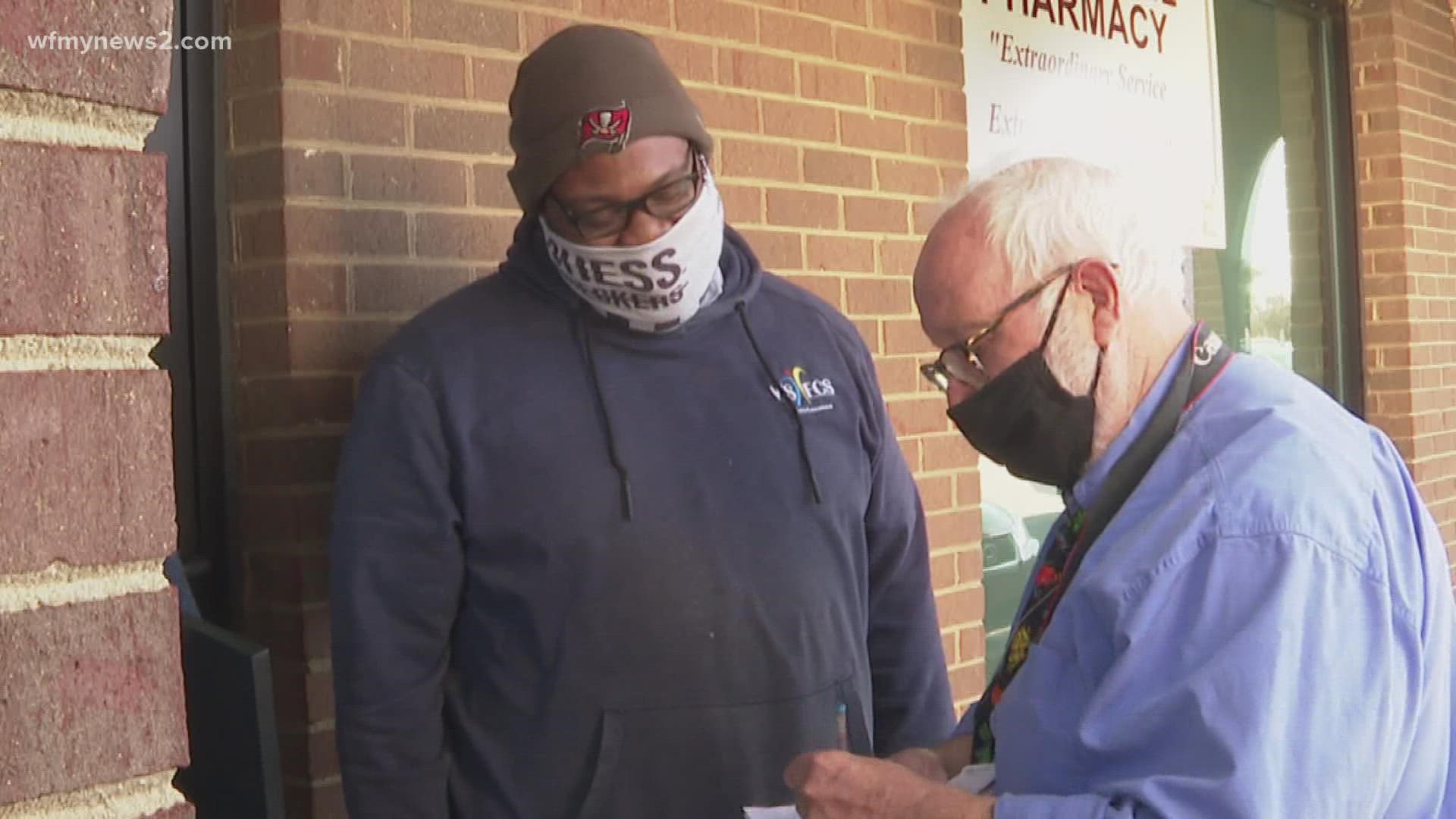