Guilford County 6th and 9th grade students will go back to the classroom next week. They haven't been in school for almost a year. 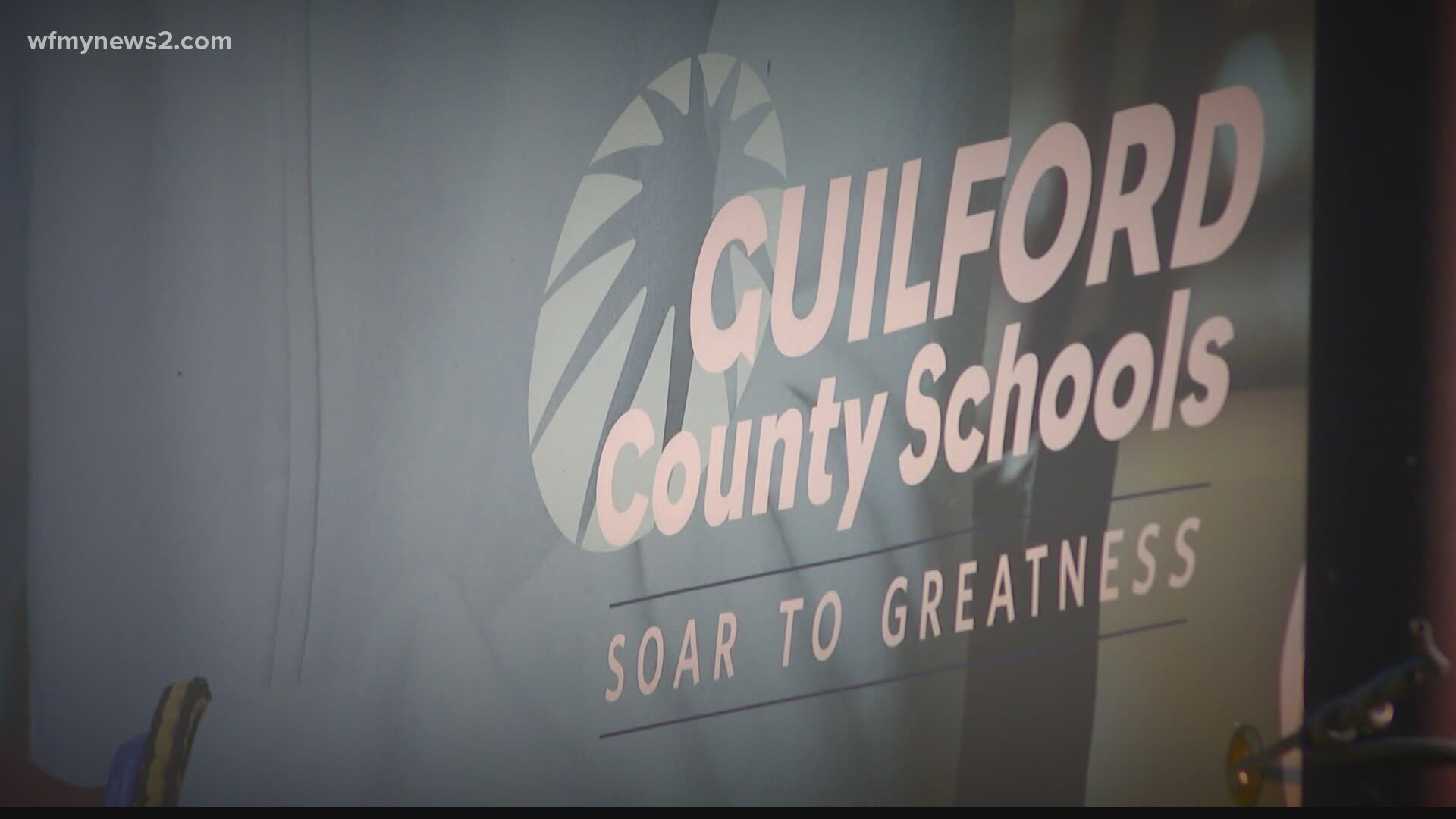 GUILFORD COUNTY, N.C. — Guilford County 6th and 9th grade students will go back to the classroom next week. They haven't been in school for almost a year.

The first group returns on Monday, and the second group on Thursday. It will be the first time ever many of them have been inside the building.

Many parents say they feel relieved and grateful that their kids can go back to learning in-person - the pandemic stress weighing heavily on the entire family.

"We just tried so hard and we were in bad place in December and January, where getting him out of bed was almost impossible," said parent Alison Schwartz.

"Anything to get him off of the computer and out of the house and back to some social interaction is a positive," said Brian Owen.

"She's an honor student, in Beta Club, a cheerleader - and her grades have been the worst this year, ever," said Traci Skipper.

Skipper and Schwartz both have freshmen in high school, Owen has a son in 6th grade. Next week, their students will attend class in a completely new environment, in more ways than one - with new buildings and new COVID-19 precautions.

"He's definitely excited to go back," Owen said, "I don't know if he understands what it's going to be like when he gets there."

A big jump for these new middle and high schoolers, but one that they're ready to take.

"I have not spoken to a parent of a child in the midst of all of this that hasn't been so thankful for their children just to have some return to normalcy," Schwartz said. 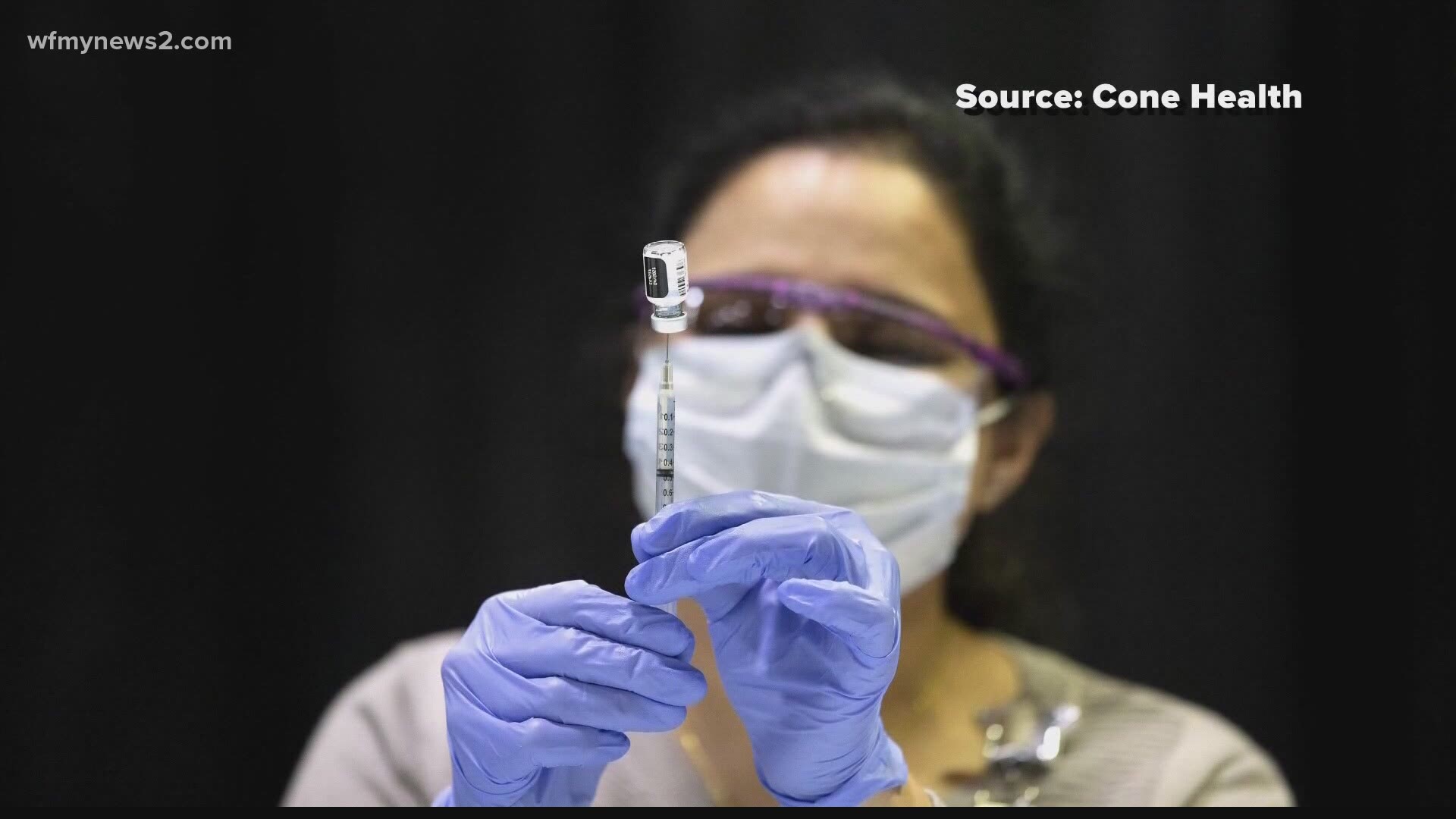 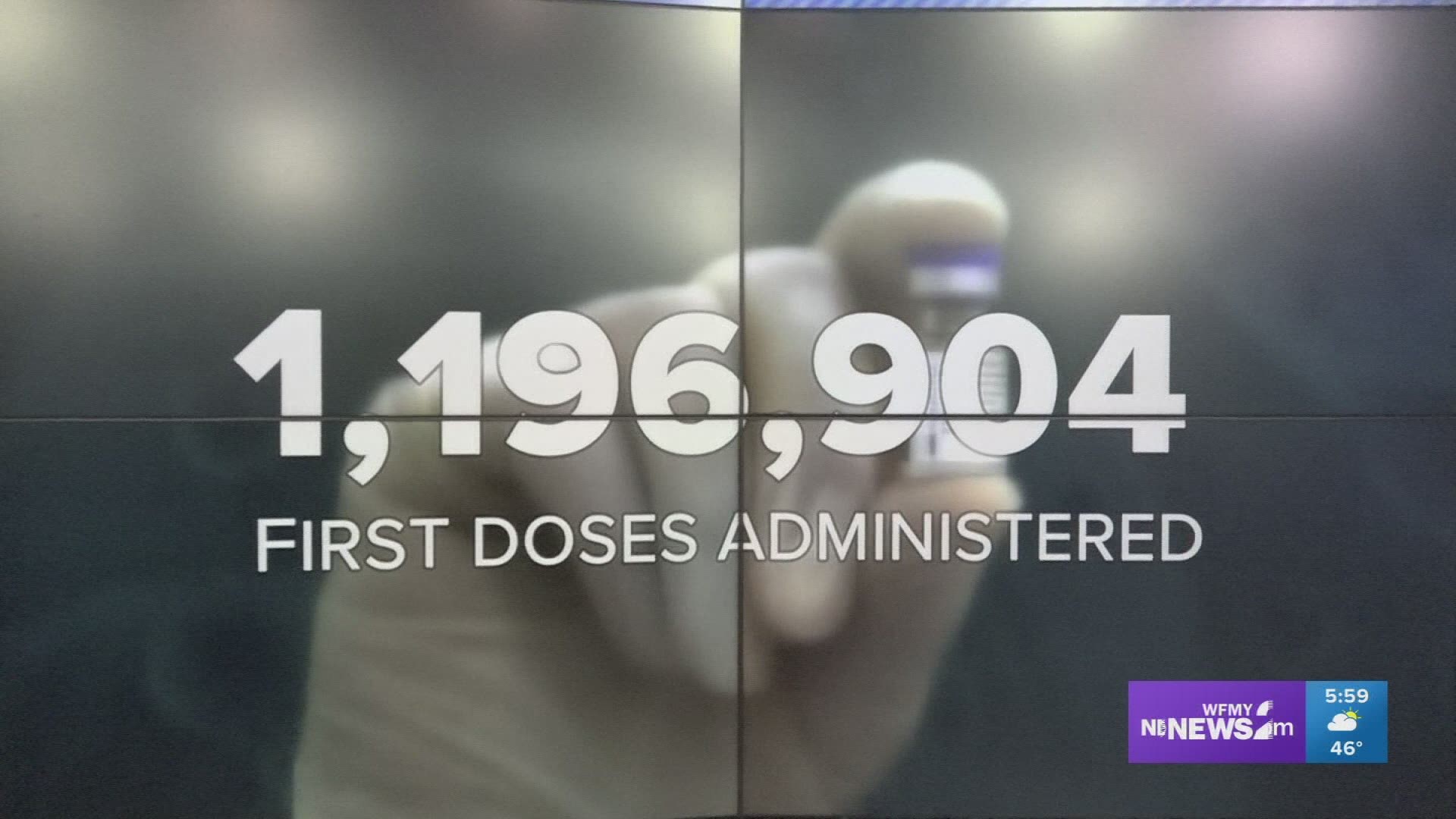 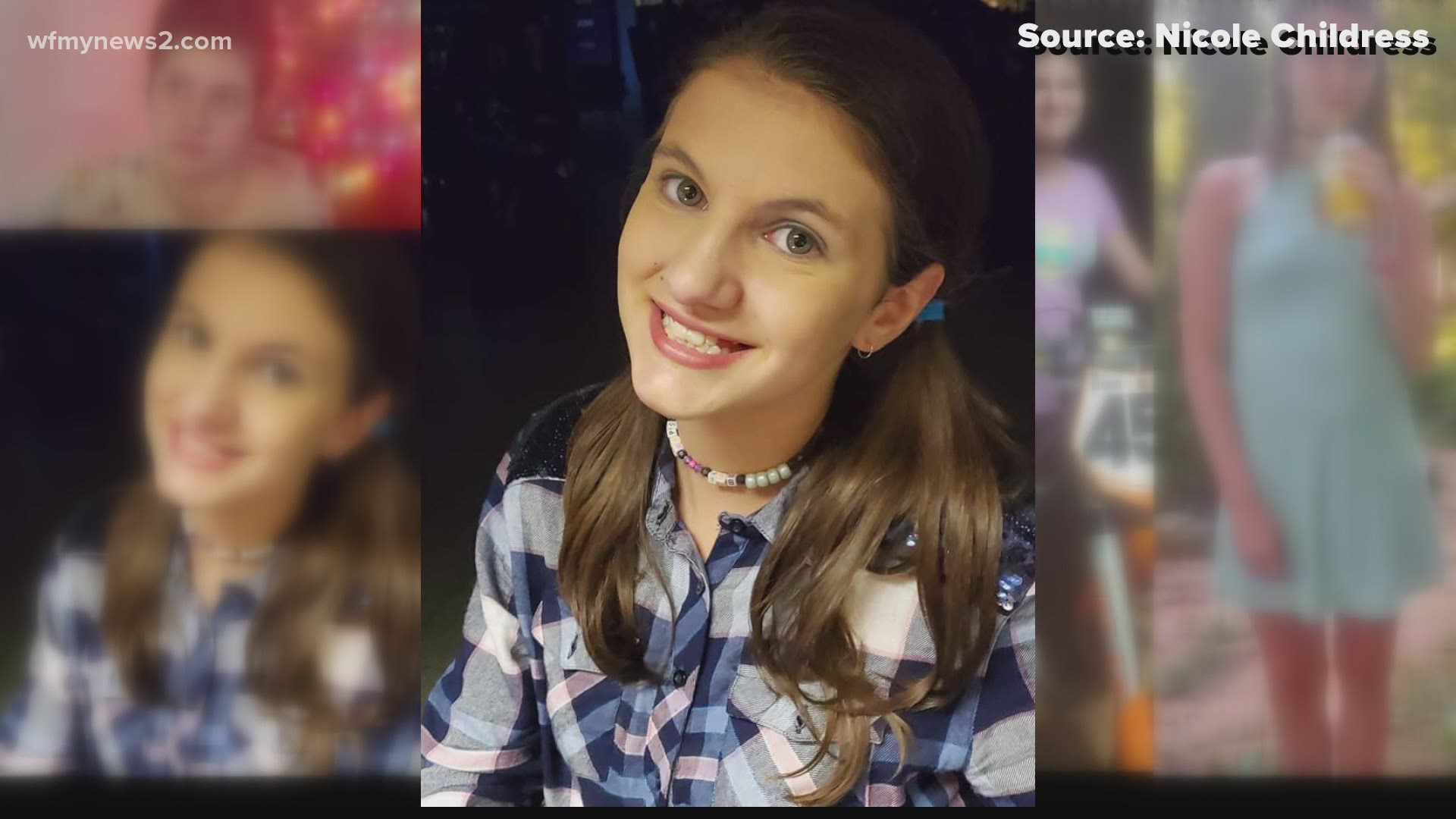