The $600,000 will be taken out of the $10 million promised, leaving the district with $9.4 million for decided upon safety improvements. 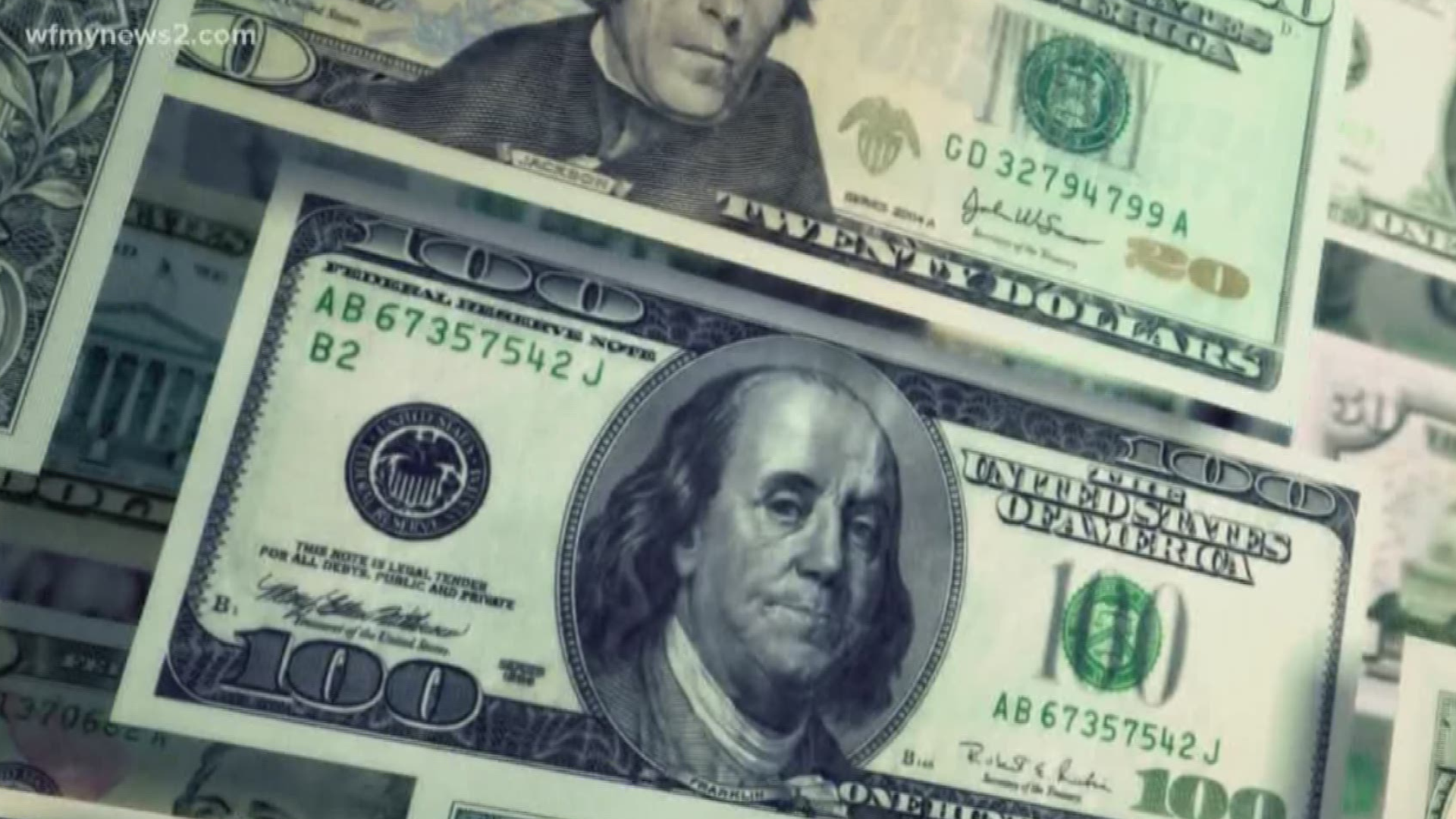 The money was approved at a work session Thursday.

The $600,000 is just a piece of the price tag the district is set to receive for safety and security improvements at all schools.

County commissioners committed to $10 million dollars last year for safety and security improvements at GCS.  A formal request for that $10 million was made on September 10.

Just shy of a month later, the district received a portion of that money. The $600,000 that will go toward a third-party company to conduct the study.

"They voted to appropriate $600,000 dollars so that we could use that to do an Radio Frequency (RF) study for all of our buildings, so we could have a better feel for what we need when we create the communications design," GCS Chief Financial Officer Angie Henry said. "Also to go ahead and fund the design for the electronic surveillance, as well as the access controls so {the study} is a first step in the process."

The $600,000 will be taken out of the $10 million promised, leaving the district with $9.4 million for decided upon safety improvements.

"The request we submitted was for door access controls, communication and electronic surveillance, those are the three categories we had requested the money be used for."

There's no set timeline on when the study will be completed. Therefore, we don't know when the security improvements will be made.

But overall, Henry says the study puts the district on the right track.

"I think we’re happy to have these dollars to get started to do what we need to do to make our schools more secure."

Bullet-Resistant Doors Could Be Coming To A School Near You

Some Florida teachers can now carry guns inside the classroom