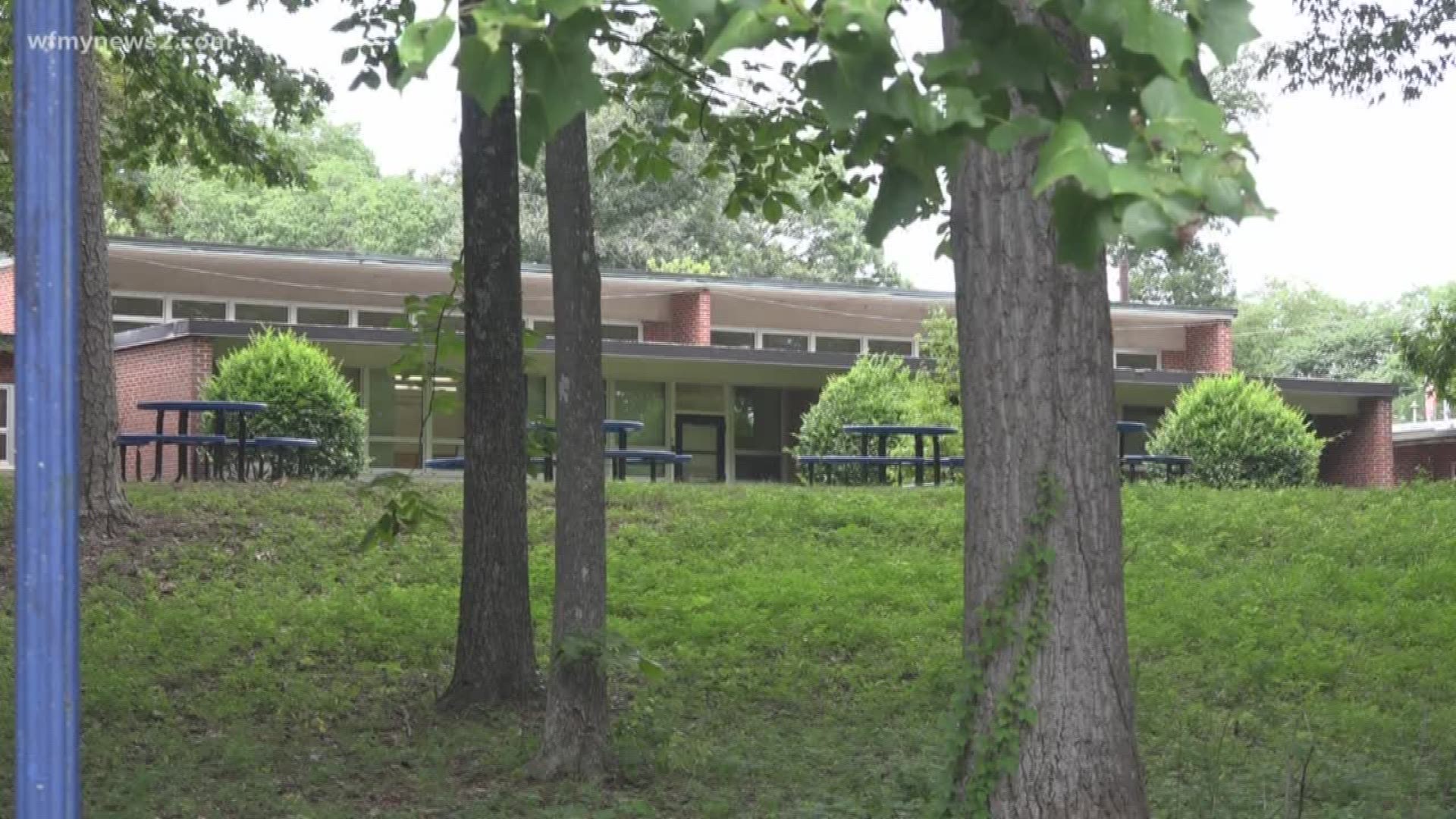 The bulk of the money - around $800 million - would focus on rebuilding the worst schools in the district, according to GCS. This means knocking them down and starting over. About $400 million would be put toward 19 other schools for full renovations.

"Certainly it's a large item {$2 billion dollars}, but I believe that our students and future generations are worth that," Superintendent Dr. Sharon Contreras said.

Previously, GCS hired another consulting firm (MGT) that recommended $1.5 billion in repairs. Most of that focused on deferred maintenance, and patch-up work that is not sustainable. A GCS spokesperson says the new study focuses more on rebuilding and repairing for longevity, instead of just renovations.

The Cooperative Strategies consultant said under the new plan, the district's building's should last for 80-100 years.

"It's an element of playing catch-up with this backlog of deferred maintenance and doing a different thing with it rather than continuing to play that game," consultant David Sturtz said. "We started working on this plan in the summer."

Sturtz said the MGT report was very helpful in breaking down each school's condition.

The new plan builds on that facility condition assessment conducted in 2018 and finalized in a report shared last January. That study rated more than 50 percent of the district’s facilities in poor or unsatisfactory condition. The average school in GCS was built in 1966, prior to the invention of the internet.

Right now, the $2 billion dollar proposal is a recommendation, and nothing is set in stone.

Cooperative Strategies is focusing on 3 'R's' - Repair, Renovate, and Rebuild.

Renovate 19, meaning keep the shell and gut the inside.

And rebuild 22,  meaning knock them down and start over.

But all 125 schools will be improved in some way shape or form, like security upgrades.

"No school will be left untouched," Superintendent Contreras said.

Current GCS schools were built, on average, in the mid 1960’s, and the Facilities Master Plan reduces the average building age 25+ years through major renovations and new construction. Full renovations and reconstruction projects focus largely on schools in the worst condition relative to their replacement values, while also supporting current and desired programs.

The plan would also eliminate all mobile classrooms, some of which date to the 1970's. The district currently has more than 500 mobile or temporary classrooms in use.