Governor Roy Cooper gave the o.k. for elementary students to return to the classroom under Plan A next month but now it's up to the GCS Board of Education. 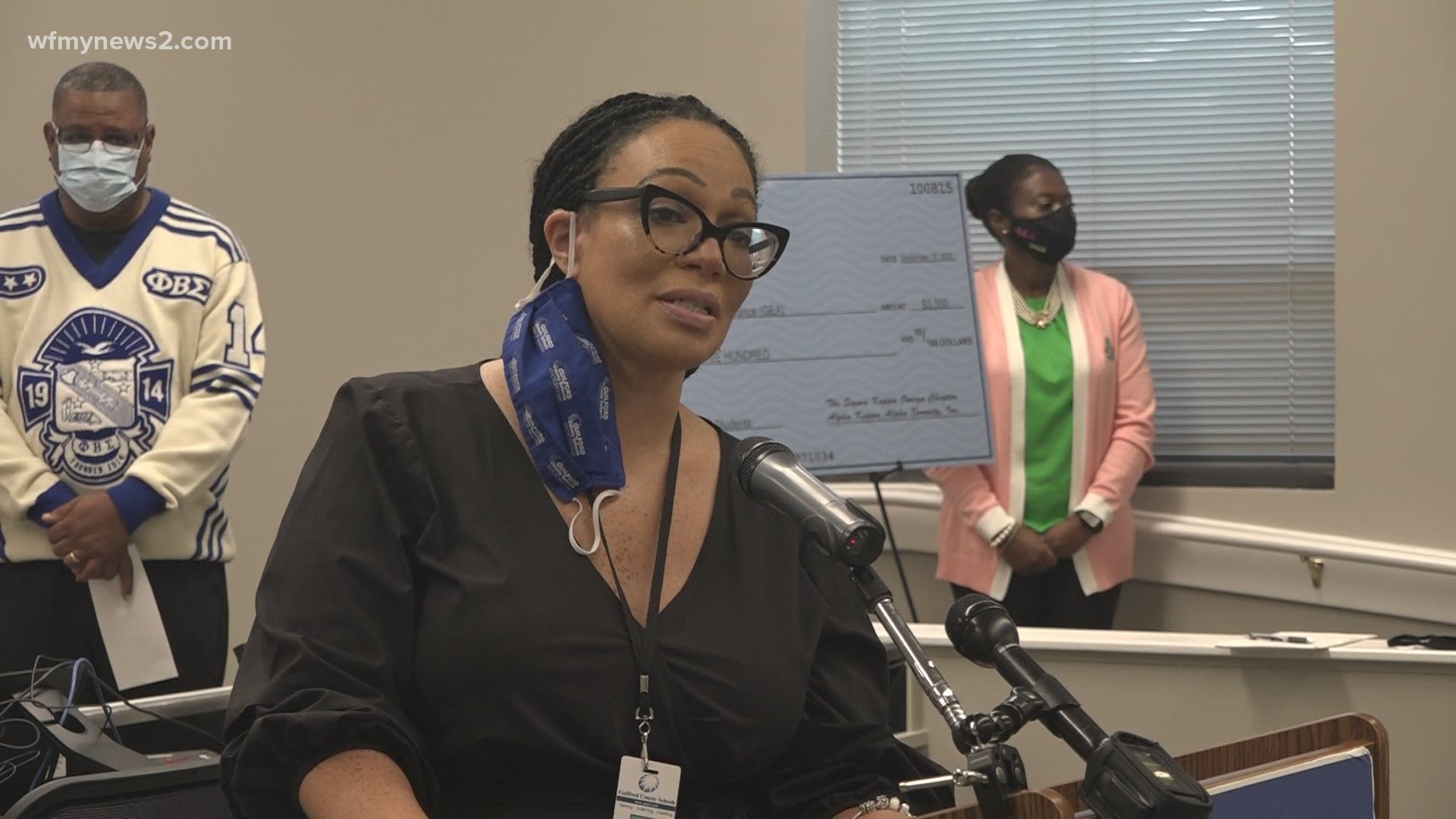 GREENSBORO, N.C. — Guilford County Schools parents are waiting to see what the district will do when they vote on a re-entry plan Thursday.

It comes after Governor Roy Cooper said those students can return to classrooms full time, under plan A.

"If it means going back to school I'll wear it 7 to 8 hours a day if I have to," Third-grader Peyton Stevens said.

Remote learning has been full of technical difficulties for her since school started in August.

"My teacher has problems with the audio a lot so it's very hard," Stevens said.

The Governor's announcement that grades K-5 can go back into the classroom next month is exciting for her.

The Board of Education could vote on re-entry next Thursday and Pre-K students could start to go back as early as the end of the month. Older elementary students would start in the following weeks.

Emily Stevens hopes to see Peyton back in the classroom sooner rather than later.

"Especially for third grade because in North Carolina they have end of grade tests," Stevens said, "and third grade is the first year and I don't see how they can expect them to do that when they haven't been learning anything."

GCS Superintendent Sharon Contreras said the district's plan is based on keeping students and staff safe.

"Even though we're moving forward with the gradual re-entry, we still have to be very careful and make certain that we are social distancing, we're using masks and that we're starting with the youngest children who are least likely to transmit," Contreras said, "I understand the ramifications of children not being in school. I also understand the ramifications of forcing this before we're ready to do this."

The district's proposed re-entry plan still includes limiting class sizes, even though Plan A says they don't have to.

RELATED: What you need to know about elementary school options to reopen with in-person learning