Gypsy Moth Infestation to Be Treated Across NC 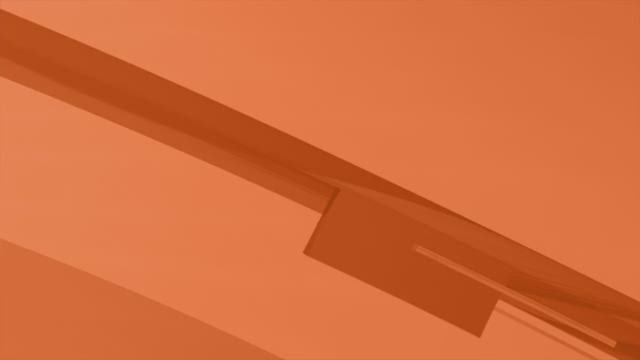 RALEIGH - The N.C. Department of Agriculture and Consumer Services will soon start treating for gypsy moth infestations in several areas across North Carolina.

The areas in the Triad to be treated include:

Other areas around the state:

Chis Elder, the state's Gypsy Moth program manager said the treatment will start June 2 in Hatteras and spread across to June 18 in Watauga. Elder said they're adding a couple of days to cover possible delays.

According to the NC's agriculture department , Gypsy moths feed on the leaves of more than 300 different species of trees and shrubs, predominantly oaks and hardwoods. When areas become heavily infested, trees may be completely stripped of foliage, leaving yard trees and entire forests more susceptible to attacks from other pests. Severe infestations often lead to tree death.

The treatment will be done in cooperation with the U.S. Department of Agriculture’s Forest Service, Elder said.