The Oak Ridge pet shop faced some scrutiny from customers who say the puppies they purchased were sick. 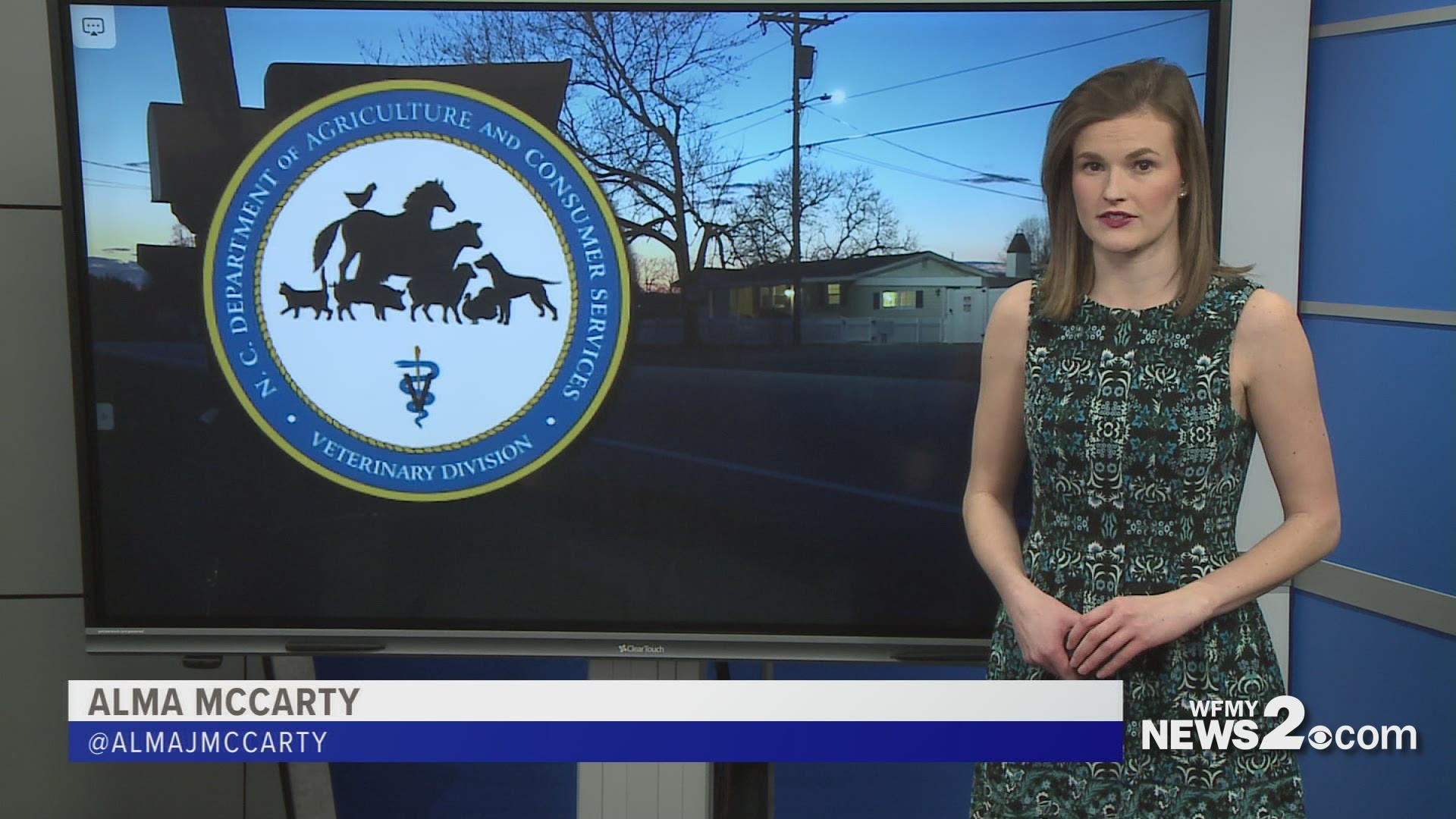 OAK RIDGE, N.C. — A Guilford County business that sells puppies is facing some scrutiny from customers who say the dogs they bought were sick.

Complaints made to the state's Department of Agriculture and Consumer Services' Animal Welfare Section lead to an unannounced inspection of Happytail Puppies in Oak Ridge in mid-February.

UPDATE: On March 10, a representative with the state told WFMY News 2, inspectors completed their investigation into Happytail Puppies, and found the animals were under veterinary care and that no violations were found at the facility.

In addition, the state revealed the pet shop will now be licensed by the United States Department of Agriculture (USDA), sending over this statement:

"USDA is engaged and is working with Happytail Puppies as a dog broker. Because they will be licensed by USDA, the N.C. Department of Agriculture and Consumer Services jurisdiction ends."

The facility was one of hundreds licensed across the state by the Veterinary Division that makes sure boarding kennels, animal shelters, and pet shops are running safely, and properly.

Happytail Puppies on Oak Ridge Road is licensed to sell puppies and can house up to 300 of them.

A quick glance at the website shows dozens of breeds, some miniature and others designer, priced between $700 and $1,500.

We reached out to the Better Business Bureau. The director of communications tells WFMY News 2 they got six complaints within the last year about Happytail Puppies. Three were from customers who said their puppies had health issues. In each of those cases, the business did reimburse customers for vet expenses.

Neighbors in the area told WFMY News 2 it's hard to say what's going on behind the privacy fence on Oak Ridge Road, but they are concerned about this facility's operation.

The facility's owner, Sonya Mackovic, responded for a request for comment with this statement:

"We are a licensed facility that is routinely inspected by the state as part of our license. This is routine, not an “investigation.” The NC Department of Agriculture has visited in response to uninformed complaints but has never found that we have violated laws or regulations. Instead, the State found animals that are well cared for in a clean environment.

All puppies come from USDA licensed facilities and are inspected by a licensed N.C. vet within hours of arrival. All puppies receive every shot required by law.

We have had rare instances when a puppy developed kennel cough. This is a very rare occurrence, and the incidence of kennel cough in this facility is no different than in other licensed facilities."

However, the state did tell WFMY News 2 on Monday, March 2, that this unannounced inspection was, in fact, triggered by filed complaints, and that no decision has been made at this point on whether the facility is in compliance.

RELATED: 'I just can’t believe that they’re still at it': Puppy scam victim speaks up 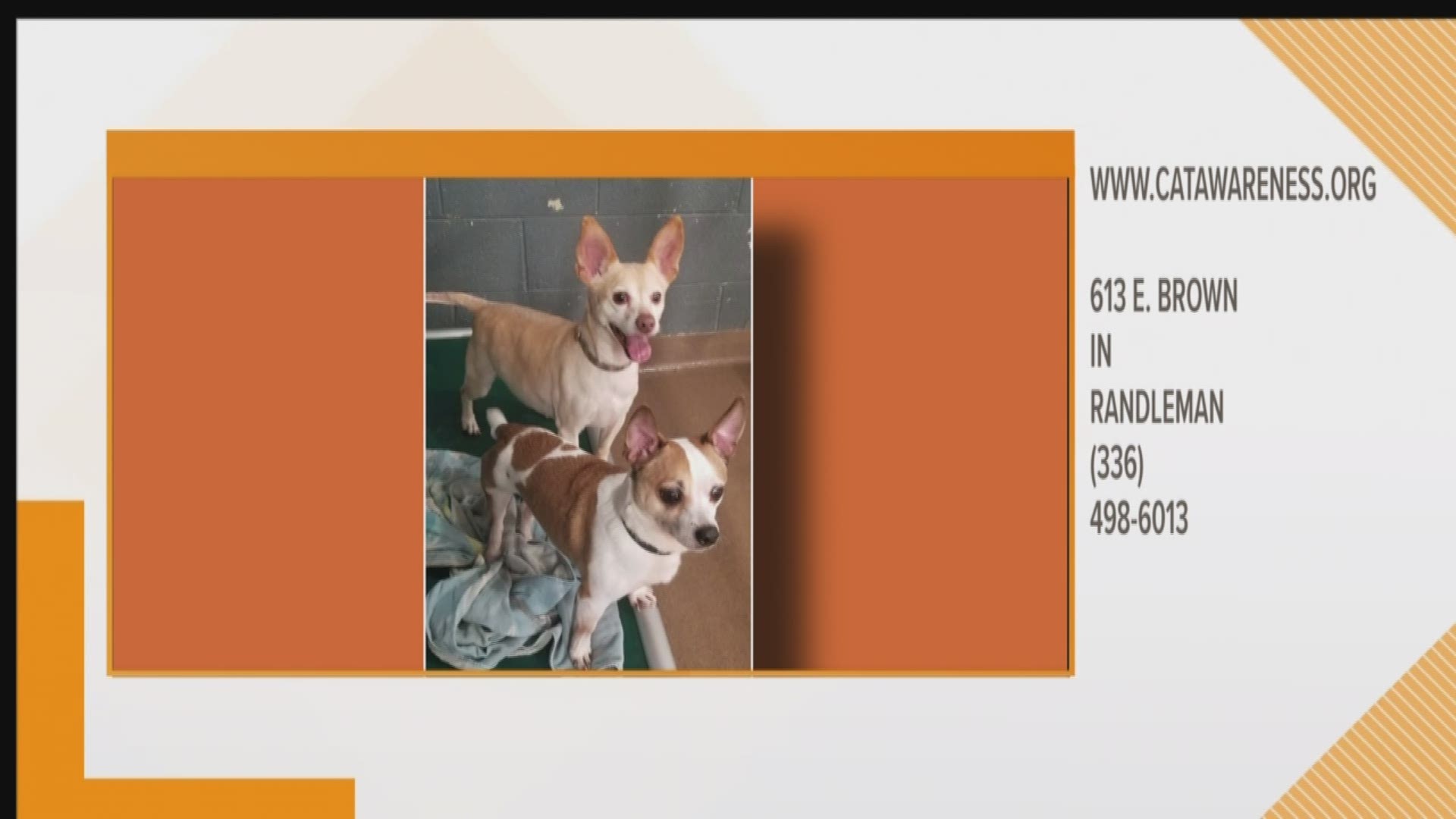 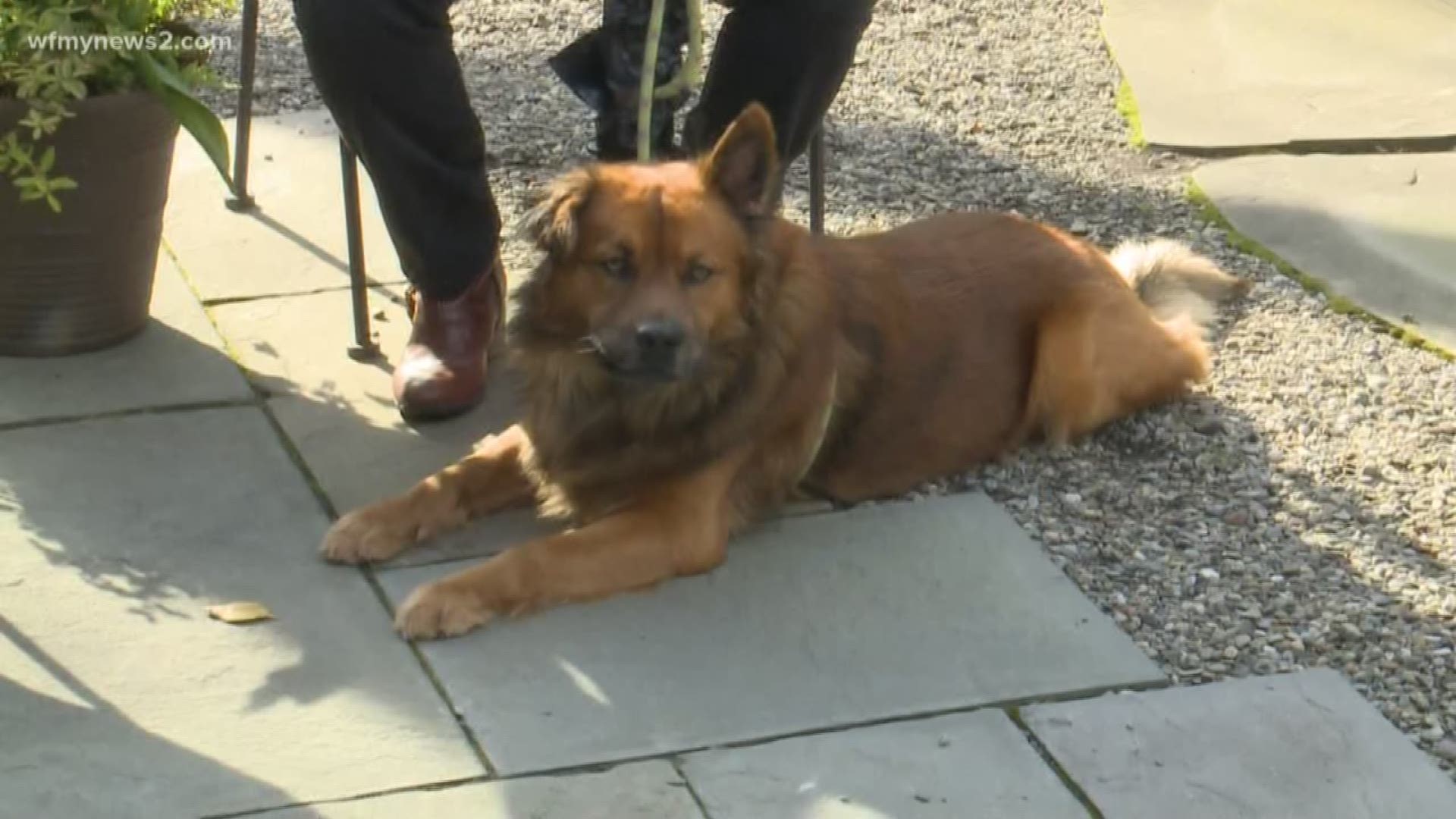