LaMonte Armstrong was exonerated in Guilford County in 2012. He was wrongfully convicted of murder in 1988. 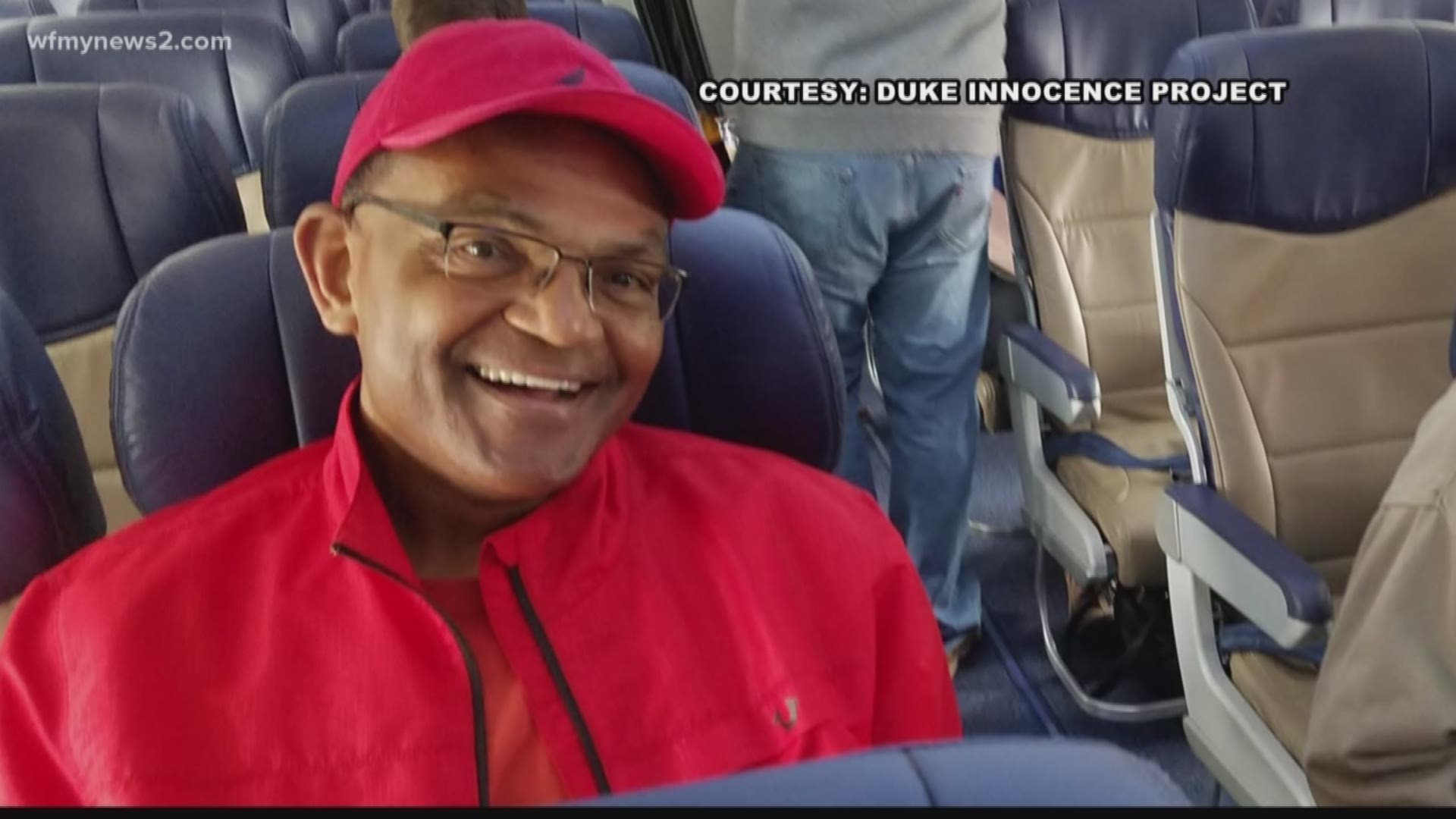 GREENSBORO, N.C. — LaMonte Armstrong, wrongfully convicted of murder and then released after 17 years in prison, has died, according to a social media post from the Duke University School of Law organization that helped win the case proving his innocence.

"It is with sadness that we say goodbye to LaMonte Armstrong. LA now rests among the angels. He had a big heart and smile that filled a room," the Duke Innocence Project tweeted Friday.

69-year-old Armstrong died Thursday from cancer, according to a close friend.

"He did not waste a minute of his freedom. He got a job a week after his release, went back to school, and made friends everywhere he went," the Duke Innocence Project added in another Tweet.

In 2012, Armstrong was exonerated of a 1988 murder after a new investigation revealed he was innocent. Armstrong, a former Greensboro resident, worked to help other former inmates after his release.

Armstrong went on in 2016 to receive $6,420,000 from a legal settlement with the City of Greensboro related to his wrongful conviction.

In 2013, Armstrong received a Pardon of Innocence from Governor Pat McCrory. He also received a monetary award to a state statute from the State of North Carolina.

WFMY News 2 spoke with Armstrong about his life and work in 2016.

'He lost 17 years with his family'

Jennifer Thompson said she and Armstrong became close friends after he was released from prison in 2012. Thompson founded the non-profit organization Healing Justice and brought Armstrong on as a founding Board of Directors member.

"Even in those last days, the man had a smile, he held your hand, he told you he loved you, and LaMonte, he liked to be called LA, was just remarkable."

Thompson said Armstrong attended every single board meeting for Healing Justice until he became too sick. Healing Justice aims to address the individual and collective harm caused by wrongful convictions, through restorative justice and justice reform, according to its website.

Armstrong's contributions to helping those exonerated and released from incarceration included peer support and identifying their long-term needs, Thomspon said.

"His spirit and his soul was almost angelic, it is rare that we get to walk the planet with angels among us, and really know them deeply, but he was," Thompson said.

With Armstrong's death, Thompson hopes that people will think deeply about how wrongful convictions in the criminal justice system can leave permanent and lasting impacts on the lives of all people involved.

"We look at a newspaper article when someone is exonerated and we think, 'Great this wonderful.' We hear that they got a pardon, and that is amazing, and they get compensated and that is fantastic, but what would you give up? How many millions of dollars would you take to miss 17 years of your children?"

"He was a brave and beautiful man who will be missed by many," the organization wrote on Friday. "Healing Justice is deeply saddened to lose our good friend and colleague, Lamonte Armstrong, who passed away yesterday."

A celebration of life service will take place Aug. 20 at Ebenezer Baptist Church in Burlington, according to a Facebook post by Dudley Alumni Association, Inc. 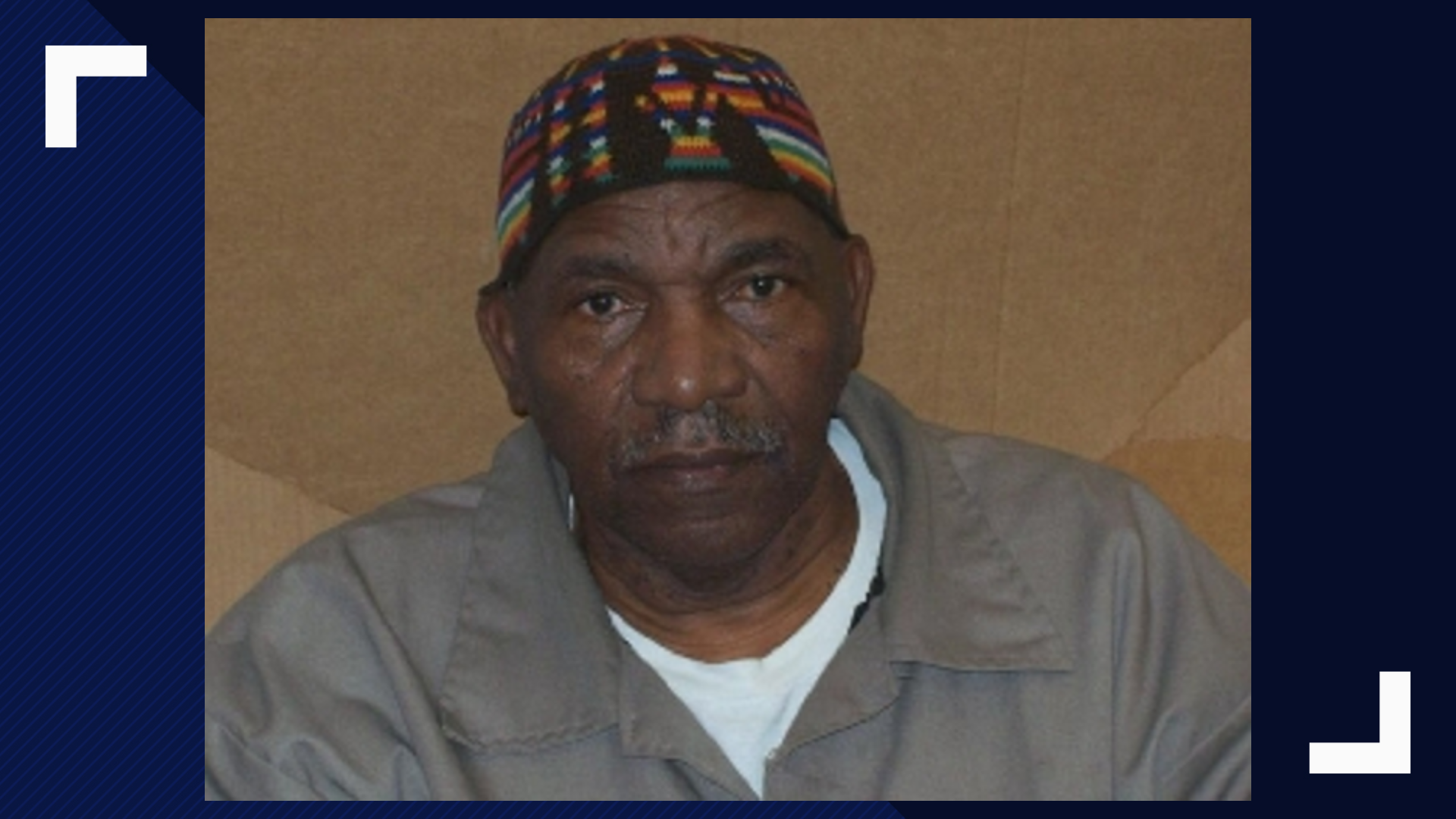 Innocent Man Ends Up Pals With Crooked Cop That Framed Him

Calif. Inmate Walks Free After DNA Clears Him in 1978 Murders of Ex, Her Son